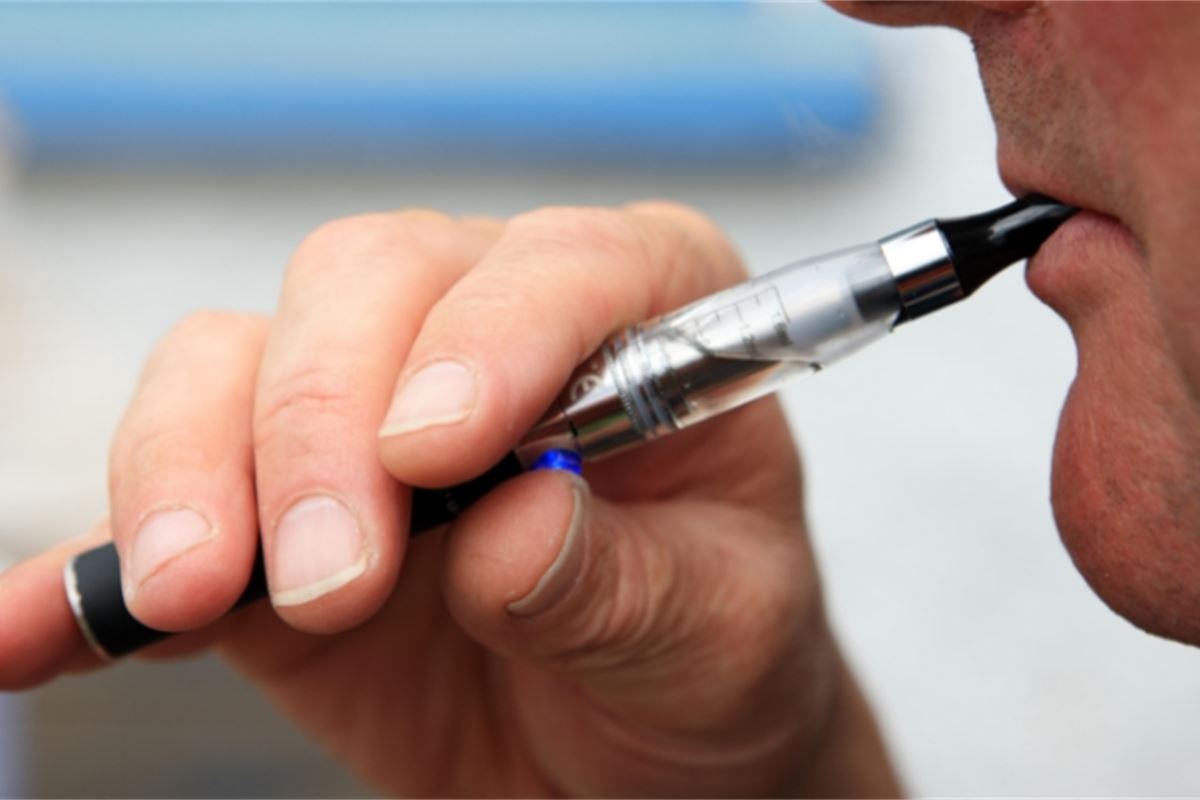 Why the WHO is wrong about vaping

Last week, the World Health Organization released another report that spreads fake news and myths about vaping. Although the tool is recognized as 95% less harmful than conventional smoking, the scientifically unjustified WHO vaping witch hunt could cost millions of lives.

Among the outdated and debunked theories peddled by the WHO report “On the 2021 Global Tobacco Epidemic: New and Emerging Products” is the so-called bridging theory, which suggests that vaping leads to smoking. This dangerous and misleading theory has long been refuted by numerous studies, as well as by country-wide case studies, such as in England where more than 50,000 smokers use vapers as a gateway to not smoking (no smoking). ) every year.

“Rather than focusing on the overarching goal of beating smoking, WHO is turning to vaping, the most powerful smoking cessation tool on the planet.”

Vaping has also been found to be more effective than other tools for quitting smoking. A 2019 study published in the New England Journal of Medicine found that vaping was twice as effective as nicotine replacement products in helping smokers quit. Vape flavors – continually demonized by the WHO – have also been shown to be crucial in helping smokers quit. Vapers who use flavorings are 2.3 times more likely to quit than those who use tobacco flavored e-cigarettes.

In addition to being riddled with biased anti-vaping alarms and false claims, the whole direction of travel shown in the latest WHO report is absurd. Rather than focusing on the overarching goal of beating smoking, WHO turns to vaping, the most powerful smoking cessation tool on the planet.

They clearly find it more important to align with the narrow-minded “stop or die” approach proclaimed by billionaire WHO sponsors like Mike Bloomberg. The reality is that if the world follows WHO’s lead, fewer smokers will quit and more will die as a result.

The WHO consistently ignores the wealth of scientific evidence showing the benefits of vaping, let alone the direct experience of millions of vapers. Unfortunately, this anti-vaping approach has implications for other jurisdictions, especially low- and middle-income countries, but also the European Union.

For example, the European plan to fight cancer and the ban on vaping flavors in the Netherlands reflect WHO recommendations – and are extremely dangerous for that reason. In 2007, almost a quarter of the Dutch population smoked daily. This number fell to 16% in 2018 and continues to decline. However, with the new Dutch ban on vaping flavors in place, this positive trend could quickly be reversed. According to a study recently published by the Consumer Choice Center, the ban will encourage more than 250,000 adults to return to smoking.

The same goes for the European plan to fight cancer. Smoking-induced cancer kills nearly 700,000 people every year in the EU. But instead of fostering life-saving innovation, the EU has opened the door to flavor bans and tax increases that would deny millions of smokers the ability to quit smoking once and for all. . The weight of research and real-world evidence shows that progressive vaping policies can help 19 million European smokers quit.

Restricting or banning access to vaping will only cost lives, and the WHO and the EU – as a bloc and at Member State level – will soon learn this painful lesson if they continue to ignore the science and consumers.

There is no discussion with these – Muncie Journal