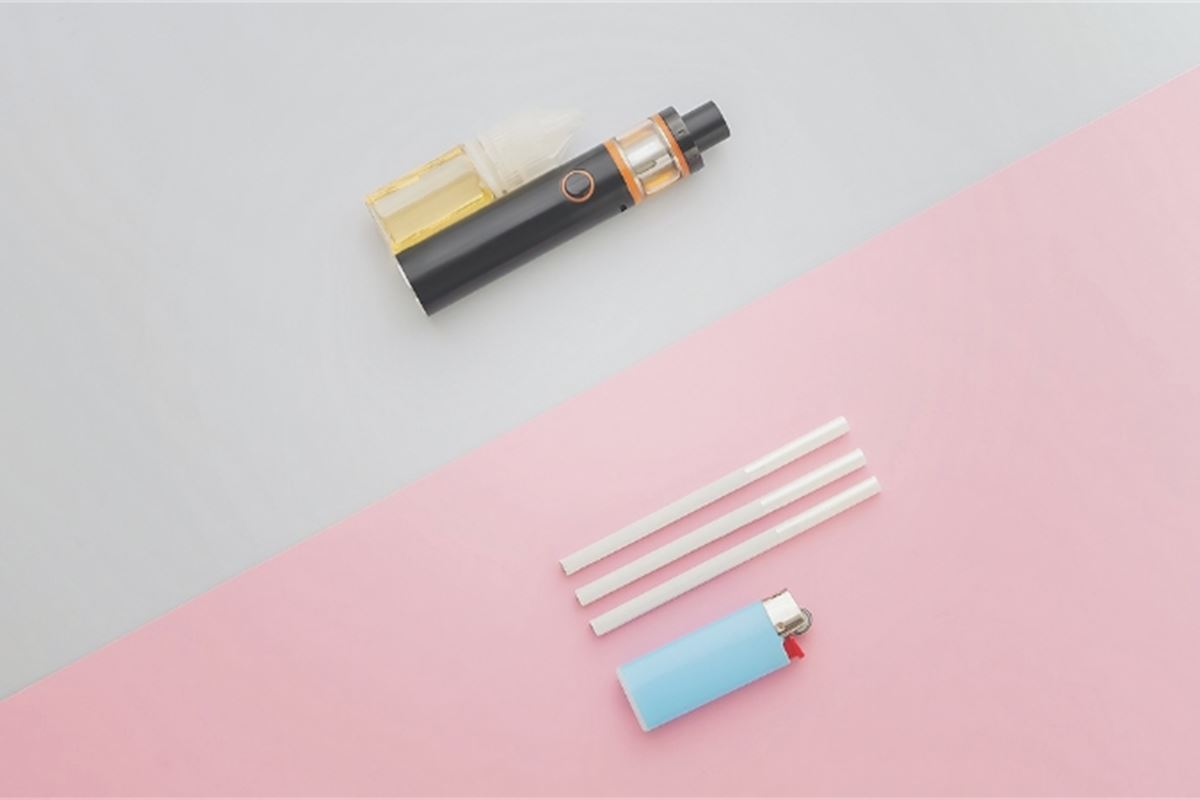 Vaping: part of the solution

In a recent webinar hosted by The Parliament Magazine and the World’s Vapers’ Alliance, EU policymakers and tobacco harm reduction experts came together to discuss current issues around vaping. Are they less harmful than smoking? Do they help smokers to quit smoking? Or are they creating new generations of tobacco users. The Commission’s ‘European plan to fight cancer’ and the revision of the Tobacco Products Directive, which will examine the safety and ease of availability of vaping products, were also discussed.

As a backdrop to the discussion, the report of the Scientific Committee on Health, Environmental and Emerging Risks (SCHEER) of the Commission on Electronic Cigarettes. The Committee’s opinion was that “there is strong evidence that nicotine in e-liquids is involved in the development of addiction and that flavors have a relevant contribution to the attractiveness of the use of electronic cigarettes. and initiation â€.

Italian ECR MEP Pietro Fiocchi disagreed with SCHEER’s opinion: â€œI was very critical of the new EU directive and the [â€¦] SCHEER document. In my opinion, they do not take into consideration the scientific evidence that these are very good tools to help reduce the harm of tobacco. The member of Parliament’s special committee against cancer (BECA) said the Commission was wrong in considering these products as just as dangerous as traditional tobacco products.

He warned: â€œIf the Commission continues with this approach, it will lead to a major problem. Because taxes on traditional products and vaping items will be set at the same level. This is bad, because poorer Europeans, who cannot afford to vape, will buy other less healthy products instead. He added: “It is a battle that we must fight, because I firmly believe that vaping is a good solution to help reduce the number of smokers in Europe.”

Greek EPP MP Maria Spyraki cited a 2020 WHO report which said that while not harmless, e-cigarettes were less harmful than conventional cigarettes. Spyaki said, â€œThe goal is to win the war on cancer. One in five patients in the EU suffers from lung cancer, so we must help smokers by giving them the opportunity to quit gradually. She continued, “We need to think about how we can use heated tobacco products and electronic nicotine delivery systems as tools to help them quit smoking.”

World Vapers’ Alliance Director Michael Landl was a firm believer that current misconceptions about the risks of vaping are also caused by policy makers failing to engage in dialogue with consumers. He shared a comment from a consumer, saying, “I never thought I needed to become a political activist to quit smoking.” Landl called this statement not only astonishing, but also a damning indictment on the current political debate. He added, “Anyone who wants to help people quit smoking should embrace new innovations like vaping.” He pointed out that the World Vapers’ Alliance has launched a â€œBack Vaping Beat Cancerâ€ campaign. One of its goals is to give consumers a voice, Landl explained, adding: “There is no choice but to include vaping in the European plan to fight cancer as a method. risk reduction if we are serious about fighting cancer in the EU. “

The Counterfactual consultancy director Clive Bates highlighted several benefits of vaping’s growing popularity. First, there are physiological differences between those who smoke and those who use alternative products. “If you measure the levels of toxic substances in your blood, saliva and urine, you will find much lower levels, similar to those of non-smokers or people who quit smoking.” He also highlighted how e-cigarettes have â€œdisplacedâ€ smoking and been more successful in helping people quit than therapy. He said: “People who use e-cigarettes have a higher quit rate, especially if they are frequent users.”

Bates also commented on the importance of the market from an economic perspective. In 2020, the electronic cigarette market was valued at 12.36 billion euros worldwide, a figure that is expected to increase. He also highlighted Sweden’s success in reducing cigarette consumption to just five percent of the population, compared to the EU average of 24 percent. Although the main product used in Sweden is Snus, rather than vaping products, this was still a good â€œproof of conceptâ€ of their potential benefits. He added: â€œAmazing public health results have been achieved in Sweden, which you can see in reduced levels of cancer, cardiovascular and respiratory disease, especially in men. “

“There is no choice but to include vaping in the European cancer plan as a harm reduction method if we are serious about fighting cancer in the EU”
Michael Landl, Director of the Global Vape Alliance

The Commission is currently evaluating the possibility of banning flavored vaping products, as critics believe they appeal to children, with a similar rule coming into effect in the Netherlands from July 2022. On this point, Landl made argue that it’s actually adults who want different products. flavors. “If people want to avoid using cigarettes, they don’t want to be reminded of their taste, so they choose other flavors instead.” He added that when particularly young users were asked why they started vaping, “curiosity in the product” was at the top of the list, while flavored products were at the bottom.

According to Bates, there is already empirical evidence that the bans haven’t worked. In 2018, San Francisco introduced a ban on flavored products. Before and after surveys have shown a sharp increase in smoking among adolescents. â€œPeople who think the flavor ban will protect young people don’t understand what’s going on here. While vaping works as a harm reducer for adults, it also works as a harm reducer for teens, â€Bates said.

Fiocchi, in his closing remarks, revealed how vaping has helped him on a personal level, saying, â€œMy son smoked, but then he started vaping, which ultimately helped him quit. . He concluded, “I don’t care about ideological wars, but I do care about helping smokers switch to vaping to help them quit.”

Early signs of lung cancer and why screening is important