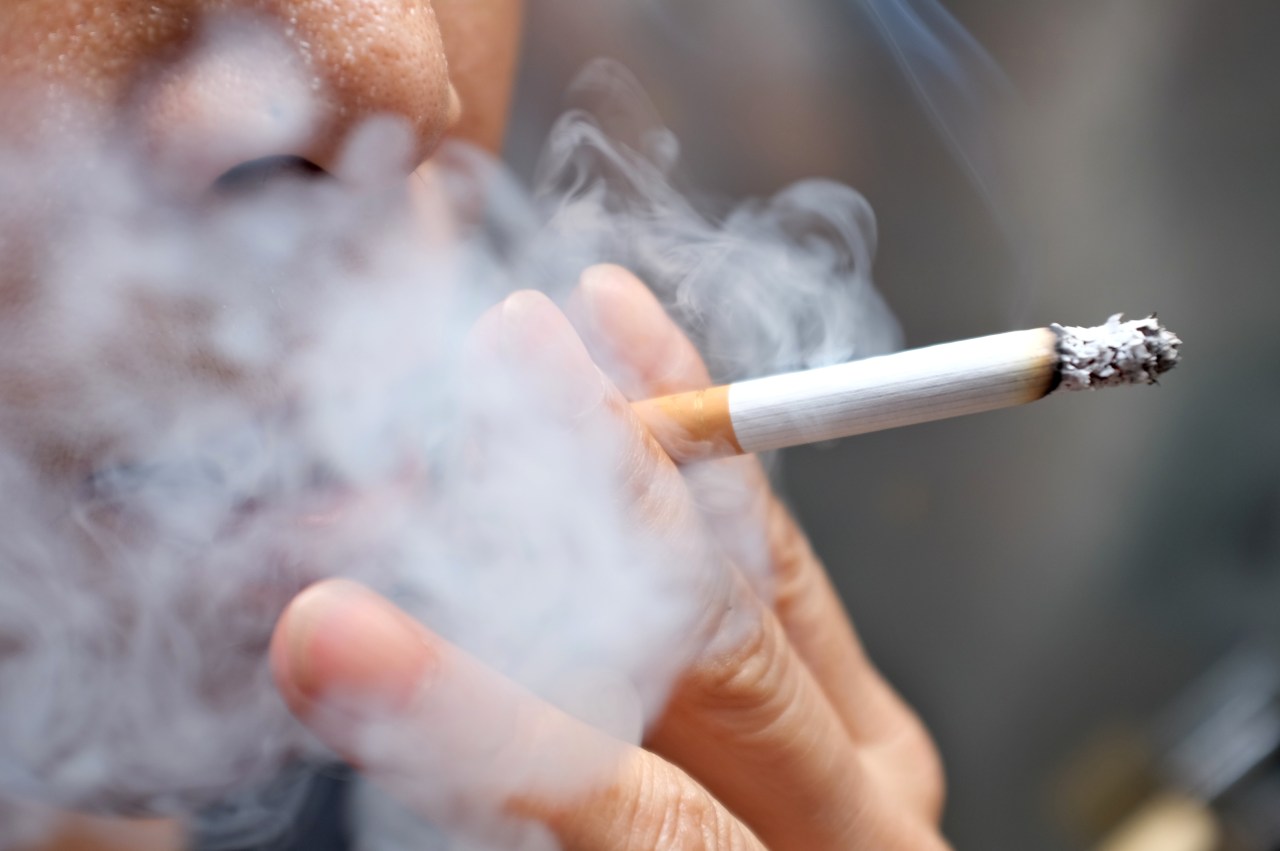 Smoking in the United States fell to a new all-time low in 2020, with 1 in 8 adults reporting being current smokers, according to survey data released Thursday by the Centers for Disease Control and Prevention. Adult e-cigarette use has also dropped, the CDC reported.

“People who were primarily social smokers just didn’t have that anymore,” said Megan Roberts, an Ohio State University researcher focused on tobacco product use among young adults and adolescents.

Also, parents who were suddenly home with their children full-time may have cut back on spending. And some people may have quit following reports that smokers were more likely to develop serious illness after coronavirus infection, Roberts added.

Consumption of cigars, smokeless tobacco and pipes was stable. Current e-cigarette use fell to 3.7% from 4.5% the previous year.

Cigarettes were the most commonly used tobacco product, with 12.5% ​​of adults using them, compared to 14%.

Health officials have long considered smoking — a risk factor for lung cancer, heart disease and stroke — to be the leading cause of preventable death in the United States.

The rate has been steadily declining for decades for a number of reasons, including taxes and smoking bans in workplaces and restaurants. But much of the recent drop must be due to recent price increases, some experts said.

For example, British American Tobacco – the company that makes brands such as Camel, Lucky Strike and Newport – quadrupled prices in 2020, by a total of around 50 cents a pack.

Interestingly, the number of cigarettes sold in the United States actually increased in 2020 — the first such increase in two decades, the Federal Trade Commission reported last year.

It is possible that fewer people smoked, but those who did smoked more cigarettes.

It’s also possible that the CDC’s survey underestimated the number of smokers, either because some respondents weren’t honest or because the survey missed too many smokers, he said.

Other surveys have suggested that for many people, alcohol consumption and illicit drug use increased in the first year of the pandemic.