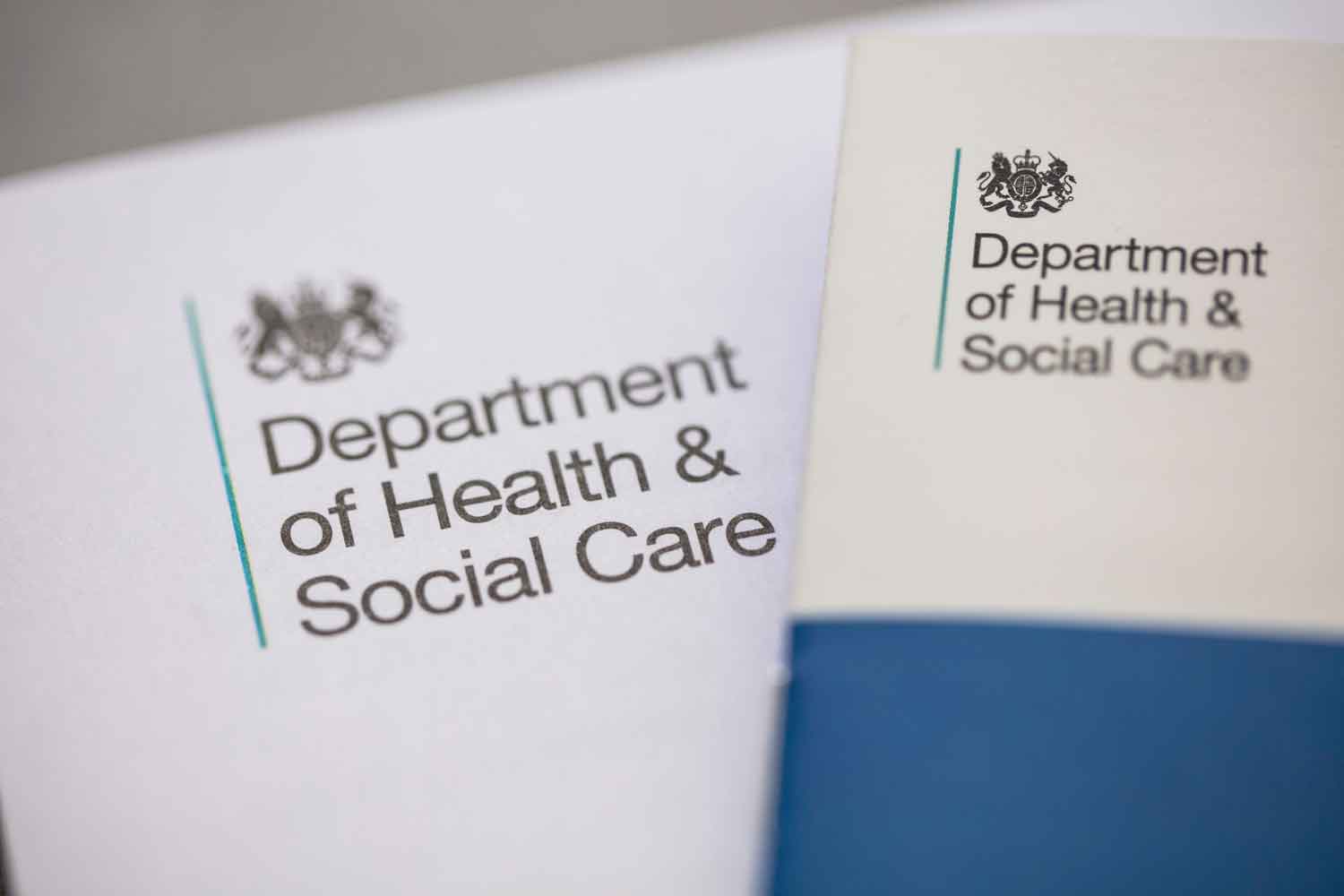 UKVIA, which promotes vaping as a far less harmful alternative to smoking and its significant impact in helping smokers quit, as well as dispelling misinformation about vaping that exists, has submitted a landmark set of recommendations to the TRPR consultation, including:

“What this tells me is that the industry is doing its job of highlighting some of the things that have held back vaping’s ability to fully support government smoke-free goals,” Dunne said.

“We have to remember that this is just a review of all the points raised and some initial positions the government is taking; we now hope that these proposals and recommendations will be implemented and materialized in the Tobacco Control Plan.

“So while in some respects it is disappointing that the government has not pushed ahead with the measured and evidence-based reviews proposed by the UKVIA, it is still positive that in addition to the next TCP, our recommendations can also inform and influence the White Paper on Health Disparities and Independent Tobacco Control Policy Review.

Tired of inflation? Here are 7 easy ways to save money.