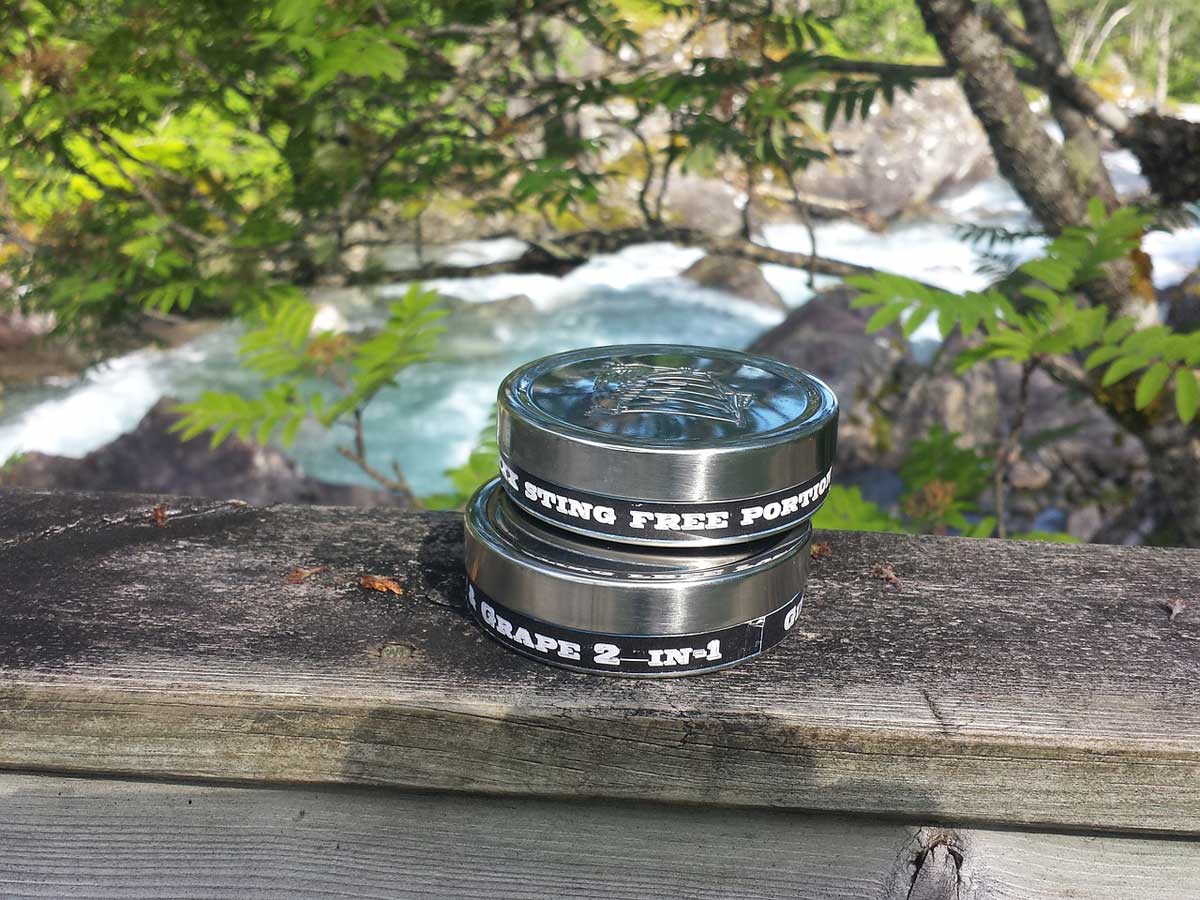 â€¦ Although snus is currently banned under regulations, we are undertaking a review and will look at the evidence base, â€Churchill said.Jo Churchill, Department of Health

Snus is a moist powdered tobacco product that is placed under the upper lip for long periods of time. It is especially popular in Sweden, Denmark and Norway, where it is legal and considered to be an effective harm reduction product. In fact, snus has not only enabled Sweden to have the lowest smoking rates in Europe, but more importantly, to report the lowest lung cancer rates on the continent.

Last August, Parliamentary Under Secretary of State at the Department of Health, Jo Churchill, was asked whether the UK government would consider conducting an assessment on the effectiveness of the snus ban. “The government will consider in due course to revisit the position on snus and whether the introduction of this product into the UK market would promote a proportionate approach to risk management, one that protects young people and non-smokers, while giving smokers access to products. which can reduce the damage, â€replied Churchill at the time.

Snus should be included among the alternatives to nicotine

David Jones, a Tory MP, lobbied for the UK to legalize snus after Brexit. Former Welsh Secretary Jones has represented the constituency of Clwyd West in the UK House of Commons since 2005. Earlier this year he hosted a parliamentary debate on how the UK could achieve its goal of a smoke-free society by 2030, and in the article published in conjunction with the debate, Jones clarified that snus should be included among the nicotine alternatives included in new tobacco control policy measures currently under review by the UK Department for Health and Welfare.

“Snus was banned by the EU, but had a big impact on smoking levels in Sweden, where they managed an exception, so we should also legalize it now,” he wrote in a post. published on Conservative Home, as quoted by Snusforumet. “We need to make sure these policies are science-based and give the seven million smokers in the UK the best possible chance to quit smoking for good.”

Meanwhile, during a Parliamentary debate of June 10 on an updated UK tobacco control plan, Churchill announced recent developments. “My darling. Friend Adam Afriyie will be interested to hear that although snus is currently banned under regulations, we are undertaking a review and will look at the evidence base,” Churchill said.

The statement was hailed as a victory by tobacco harm reduction experts who have long pushed for the ban to be lifted. â€œThe original EU snus ban is based on flawed science. It is high time for the UK to drop the senseless snus ban now that we are no longer beholden to the anti-science Brussels bureaucrats, â€said Mark Oates, head of the UK-based agency. Association of users of snus and nicotine sachets, who called the review of the snus ban a “step in the right direction”.

The secret to quitting smoking? Stop