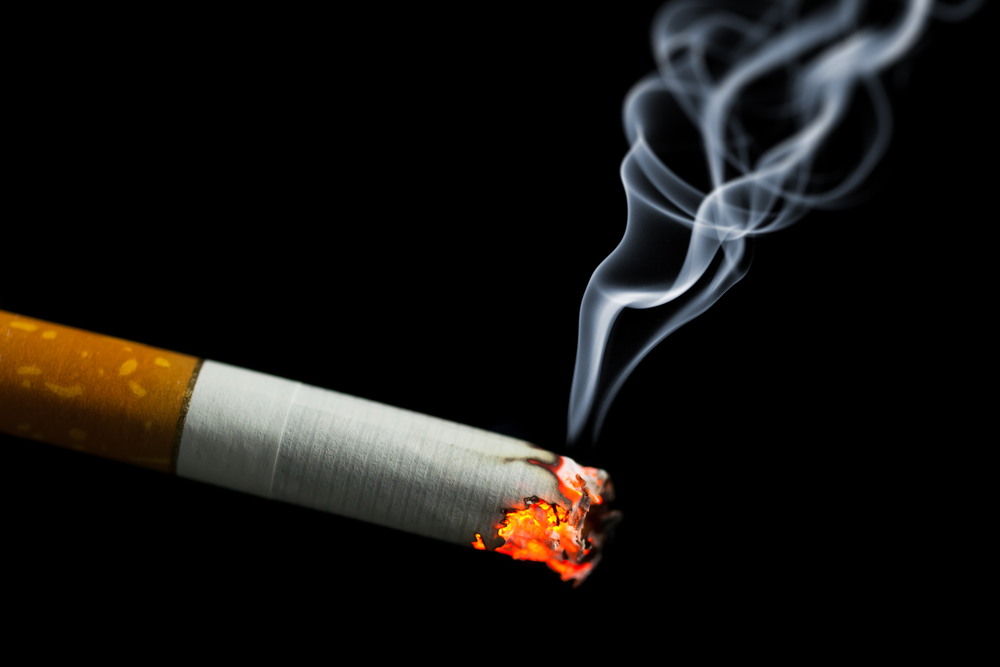 It is disheartening to see various countries, like the United States and others, restricting access to tobacco harm reduction (THR) products like vaping, no-burn heat technologies (HNB), tobacco smoke. chew and snus. THR products are a viable solution to helping smokers move away from products that all health officials can agree are deadly – combustible cigarettes. Burning and inhaling tobacco smoke is the cause of cancer, heart disease, lung disease, diabetes, and chronic obstructive pulmonary disease (COPD), including emphysema and chronic bronchitis.

The latest country to enter the fray is Taiwan, whose government is trying to impose severe restrictions on harm reduction products. Although amendments have been drafted by the Taiwanese Ministry of Health to its Tobacco Hazard Prevention and Control Act (THPCA), they have stalled. The legislation has been the strictest seen in over 13 years and work on it was initially delayed due to COVID. There is reportedly strong support for the amendments in the legislature and by the public, but nothing has been sent to the legislative branch for review and no one seems to know what is causing the continued delay.

The legislation would do several things, including raising the legal age to purchase tobacco products from 18 to 20, ban flavored tobacco products, increase the size of graphic health warnings, and extend the ban on indoor smoking. . Although the law prohibits the sale of electronic cigarettes, it allows the marketing of heated tobacco products (HTP) if authorized by a health risk assessment. The long delay continues to leave many harm reduction products in limbo, including the HTPs that have done so much to reduce the use of combustible cigarettes in neighboring countries, such as Japan and South Korea. Hopefully some people in the Taiwanese government ranks carefully consider and recommend not to ban e-cigarettes, as this would undoubtedly encourage the use of illicit products and a thriving black market, which the Chinese Communist government would be happy to do. Support, as is already the case in the United States. What is needed is a solid discussion of all THR products, including vaping and unburnt heat, and how these products have reduced the consumption of combustible cigarettes.

According to at the United States Centers for Disease Control and Prevention (CDC), smokers die an average of 10 years earlier than non-smokers, and smoking is responsible for more than 480,000 deaths per year in the United States. If smoking in the United States continues at its current rate among young Americans, 5.6 million Americans under the age of 18 are expected to die prematurely from a smoking-related illness.

England is the world leader in appreciating the value of using THR products. In July 2017, the English Ministry of Health and Social Affairs published a document, “Towards a Smoke-Free Generation – A Tobacco Control Plan for England.” In addition to their ongoing campaigns to educate citizens about the danger of smoking and promote quitting; encourage smoke-free places to protect people from second-hand smoke; collect information on the effectiveness of various strategies to quit smoking, such as advertising campaigns, regulations, taxation, reduced access to illicit tobacco products; they also encourage the use of electronic cigarettes. Public Health England (PHE) recommended that anti-smoking laws do not include e-cigarettes and that they not be part of a no-smoking policy. PHE has regularly update studies on electronic cigarettes and alternative nicotine delivery devices because they found that they “could play a crucial role in reducing the enormous health burden caused by smoking”.

CAGW continues to advocate for more rational approaches to the use of THR products, not only in the United States, but around the world. If health officials are serious about helping people stop using combustible cigarettes, which are known to cause harm and death, THR products like e-cigarettes, HNB products, and snus should play an important role. in this objective.

The FDA approves vape to quit smoking; the doctor calls for caution