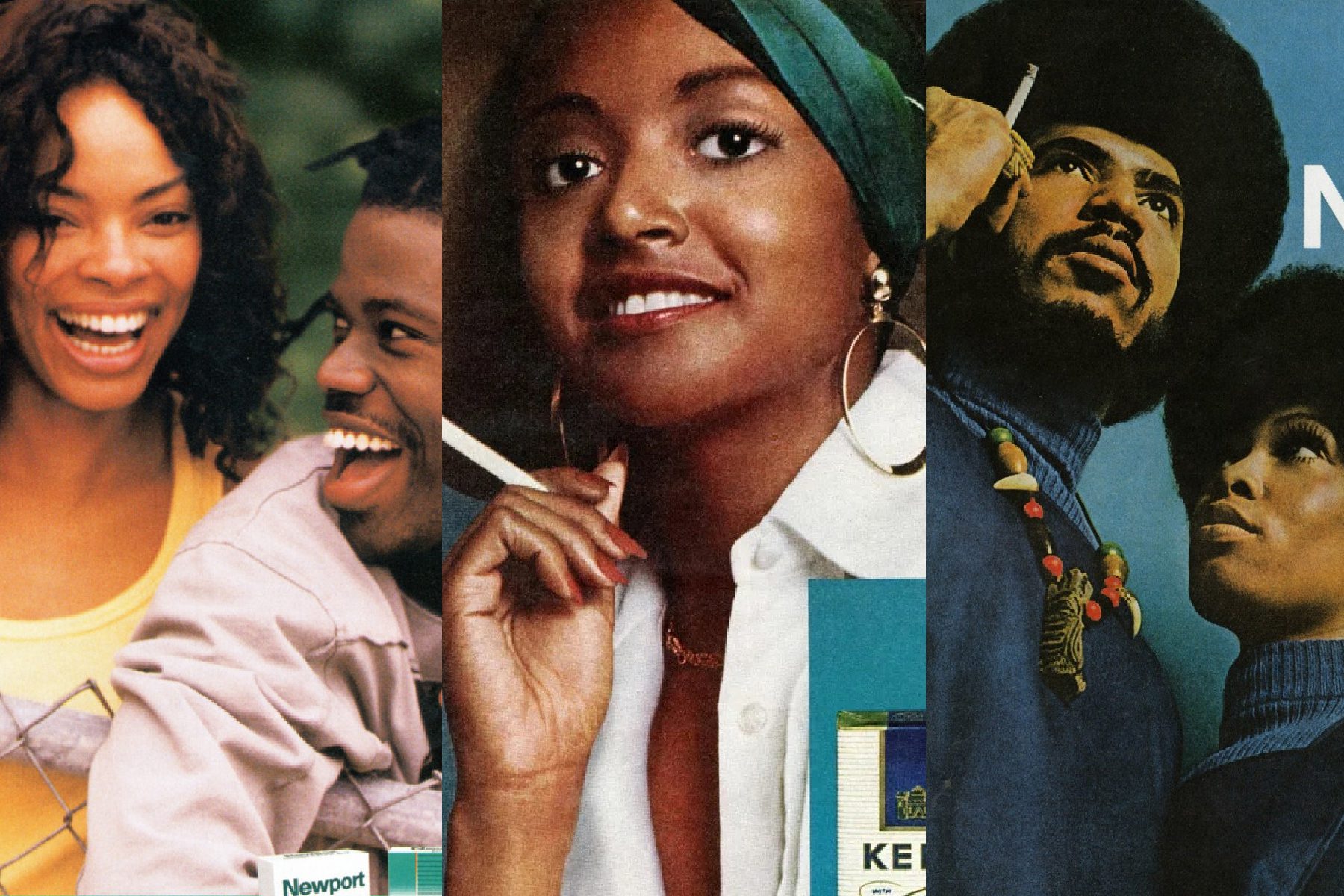 Before the decisions by the U.S. Food & Drug Administration (FDA) that could ban menthol cigarettes and flavored cigars, Stanford University and the American Heart Association released a study that followed decades of marketing efforts predators of cigarette manufacturers and found that they still targeted young people, black people and women.

Dr Robert Jackler, co-author of the study, said the aim of the analysis was to provide the strongest possible evidence not only of historical practices, but also of ongoing practices in which companies operate. incur when marketing menthol cigarettes.

“It would be a big mistake to think, ‘My God, they were very irresponsible back then in the 1950s or 1970s,’ because they’re actually spreading the same kind of messages today,” Jackler said.

Advocates of the bans say they would reduce tobacco-related health disparities and reduce youth smoking. Critics say the ban will hurt small tobacco retailers and farmers and push the sale of menthol products into unregulated and illegal markets.

Menthol, a substance found in mint plants, naturally relieves pain and creates a cooling sensation, easing the harshness of smoke. When added to cigarettes, the chemical makes them easier to smoke and harder to quit.

Although menthol products represent 37% of the market, 85% of black smokers and 90% of black adolescent smokers use menthol products. More than half of adolescent smokers are initiated to smoking via menthol products. According to the study, 44% of women who smoke use menthol, compared to 35% of men. Gender nonconforming people, low-income people, and people with mental health conditions are also more likely to use menthol cigarettes. The long-term health effects are noticeable: A study at the University of Michigan in 2021 found that black people, despite making up about 12% of the US population, accounted for 41% of premature smoking-related deaths.

According to experts, this is no coincidence.

“The growing popularity of menthol cigarettes has not evolved organically solely due to changing consumer preferences. Rather, the growth among black and young novice smokers has been deliberately engineered by decades of advertising campaigns designed to target these market segments,” reads the Stanford study.

The study presents hundreds of examples of targeted advertising since the introduction of menthol in the 1920s. The advertisements featured in the study target three groups: black people, young people and women.

Internal marketing studies focused on black consumers have labeled them poverty markets. Market reports from RJ Reynolds Tobacco Company described black consumers as having “a greater sense of helplessness” in their lives than their general market counterparts due to the country’s economic situation which affects them more directly due to lower levels of education leading to financial and social reduction. radiation.”

Advertisements targeting young people aimed to lure them in as long-term customers, handing out samples around spring break spots and using terms such as “fresh” and “cool.”

“The industry is always trying to find another market for its products. They have to replace their old clients because they die earlier than the others,” said Dr. Rose Marie Robertson, scientific director of the American Heart Association.

As social norms changed, companies also began to target women, latching onto the emerging idea of ​​the independent woman. They began using themes that appealed to female senses of beauty and fashion through models and clothing brands, and the desire to be slim with brands like Virginia Slims.

Menthol was key to targeting each of these groups.

Julia Osagie, a black woman, was around 14 when the effects of menthol cigarettes touched her life. Her uncle, who had been a smoker for as long as she can remember, died of heart disease and chronic obstructive pulmonary disease. Both health problems could be related to smoking.

Before he died, he told Osagie that he started smoking menthol cigarettes because of misleading marketing that said they would relieve his asthma. After his uncle’s death, Osagie continued to work around tobacco control. She became a member of the Truth Initiative, a nonprofit group dedicated to eradicating tobacco use, and helped develop a tobacco-free campus policy at Howard University.

The misleading advertising hooked Osagie’s uncle, she said, and the study points out that it still persists. In current advertisements, tobacco companies are participating in what Stanford researchers have described as “greenwashing,” portraying products as healthier, herbal, or organic.

“When things make money, integrity has gone out the window for this industry. They’ve really hooked an entire generation, generations, to deeply harmful and seriously addictive products,” Osagie said.

The FDA announced in April its proposals to ban menthol cigarettes and flavored cigars. This is the final round of tobacco industry reviews. President Richard Nixon signed a 1970 ban on television advertisements for cigarettes. In 2009, the Family Smoking Prevention and Tobacco Control Act introduced a plethora of regulations, including a ban on the sale of flavored cigarettes except for menthol and tobacco.

Even as lawmakers have cracked down on some tobacco industry practices, the tobacco industry has evolved its promotion of menthol products, constantly finding ways to circumvent regulations by creating new product offerings and using multifaceted marketing strategies.

“The fact that they have so many different types of menthol cigarettes, different names, different in description, appealing to different groups or different people, just goes to show that menthol is really essential in keeping people addicted and buying cigarettes despite the great public health efforts to educate the public about why quitting smoking is so important,” Robertson said.

California and Massachusetts have passed legislation banning the sale of flavored products, including menthol. The tobacco industry has fought back in California, and the state will vote next month on a referendum requiring a majority public vote to enforce the law.

The FDA is reviewing nearly 250,000 public comments on its proposed bans.