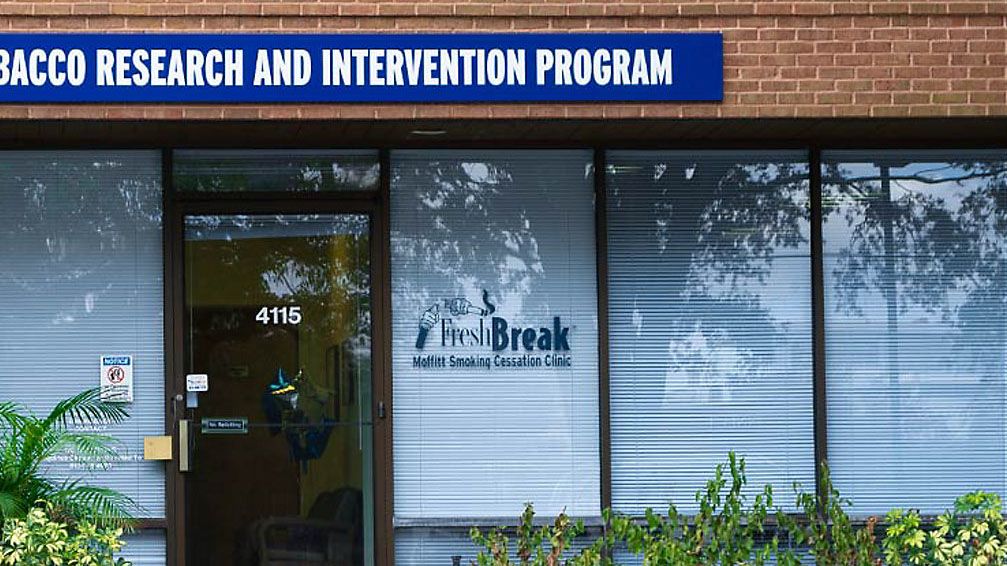 TAMPA, Florida – Smoking causes fatal diseases like cancer according to most health professionals and medical journals.

So why would tobacco companies specifically target black communities?

Dr Kurt Ribisl is a professor at the Gillings School of Global Public Health at the University of North Carolina. He was one of several researchers to lead the study that looked at how tobacco companies target black communities.

“Often the prices are cheaper in stores where the census tracks more black residents. So that indicates that there are more price promotions that encourage people to smoke in the black community, ”said Ribisl.

Their study focused on the type of cigarette: menthol.

“Most studies suggest that the industry has really targeted the African American community with menthol,” he said. “You see dramatic differences in the use of menthol by the black and white community. About 80% of black smokers smoke. Some brand of menthol, but that’s only about 20-30% of white smokers.”

Ribisi has launched a website that shows how cigarettes are marketed in certain stores.

“There are really different environments that encourage or discourage smoking and it’s really, I think, a matter of social justice,” said Ribisl.

And it hasn’t gone unnoticed by organizations like the NAACP. This summer, the Food and Drug Administration announced plans to ban menthol cigarettes.

Researchers at the Moffitt Cancer Center have also heard about these trends in targeted marketing.

“There are piles and piles of internal tobacco documents showing that they were intentionally marketed,” she said. “Their goal is to get people addicted and to make them addicted when they are younger, and if you have a lot of stress in your life and you face discrimination and other types of stress that make it more difficult. the stop. If you have less economic resources, it is more difficult to quit smoking.

And this is what opens the door to cancer.

“(Smoking is) associated with at least 16 different types of cancer,” Vidrine said. “It is the main cause of heart disease, stroke.”

According to the Centers for Disease Control and Prevention, African Americans generally smoke fewer cigarettes and start smoking at an older age. African Americans are also more likely to die from smoking-related illnesses than whites.