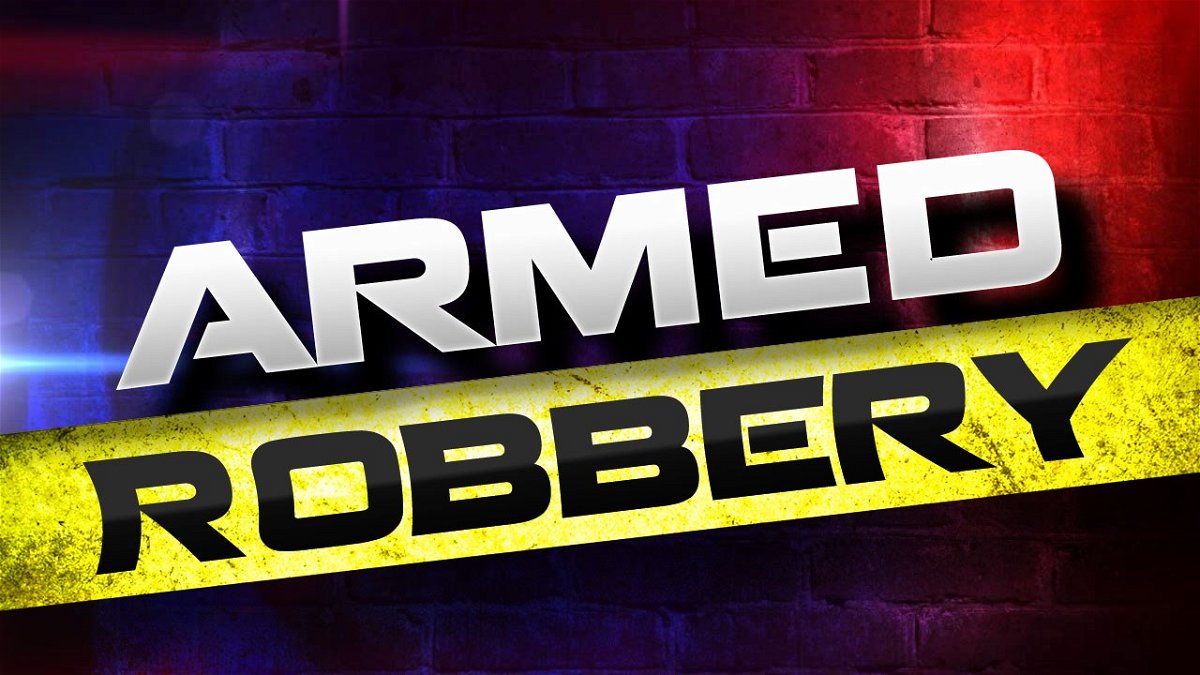 VENTURA, Calif .– Three people have been arrested and a fourth person is wanted by police after an armed robbery at a Ventura tobacco store.

At around 11 p.m., two people armed with guns and wearing masks entered the Wild Tobacco & Gift Shop at 9493 Telephone Road. The suspects pointed their guns at an employee and tied him up, police said.

The two stole an undisclosed sum of money and fled the store in a waiting vehicle.

The clerk was finally able to free himself and call 911.

Ventura police officers located the suspicious vehicle and carried out a high-risk check. During the arrest, two men fled the vehicle on foot.

Two other people remained in the car and were taken into custody. They have been identified as a 29-year-old woman and a 43-year-old man, both from Ventura.

Ventura police and sheriff’s deputies were assisted by a helicopter to search the area for the two men who fled the vehicle. After the search, officers were able to take a 44-year-old man from Camarillo into custody without incident.

The fourth suspect, described as a white man with tattoos on his head and neck, is still wanted by police.

The three people who have been taken into custody have been incarcerated and may face charges of robbery, conspiracy to commit robbery and forcible confinement.

The investigation is ongoing and anyone with information is asked to call the Ventura Police Department at 805-339-4400.

Several smokehouses in Ventura County have been held up at gunpoint in recent weeks. It is not clear at this time whether this latest theft is linked to previous crimes.