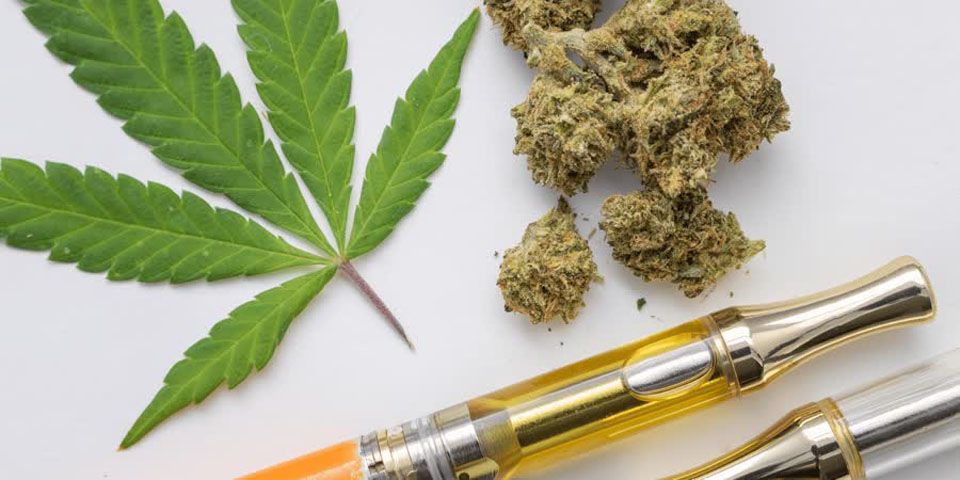 The meeting was chaired by Public Health Minister Anutin Charnvirakul. Following this decision, a new directive will be introduced in the form of ministerial regulations, while the rules for electronic cigarettes are the responsibility of the police and the Ministry of Digital Economy and Society.

He reiterated the Health Ministry’s stance against the recreational use of cannabis, saying that the Cannabis and Hemp Bill proposed by the Bhumjaithai Party does not contain any clause explicitly allowing recreational use.(NNT)