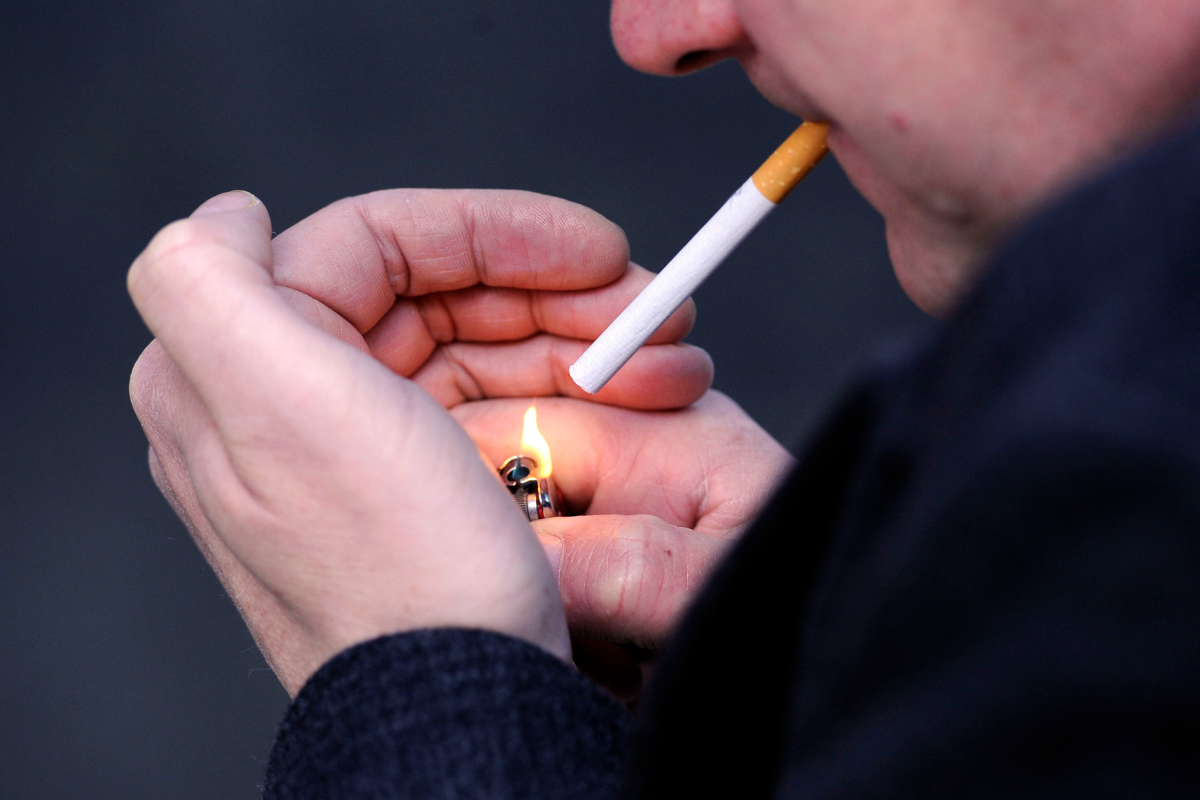 COUNCIL health watchers have written to local MPs asking for their support for anti-smoking campaigns as a new law is debated in parliament.

Durham County Council’s Cabinet Member for Health, Councilor Paul Sexton, said: ‘We have just agreed that we will draft a letter after this meeting to MPs asking for their support.

He then said he supported the Health and Social Care Bill which is being debated in the House of Commons on Wednesday March 29.

He added: “Part of it is funding anti-smoking campaigns, tougher levies on manufacturers so we can hopefully get more funding for prevention.”

Cllr Sexton, chairman of the council’s health and welfare board, also expressed support for raising the minimum age for tobacco sales to 21.

He told advisers: ‘I personally think raising the age limit to 21 is a no-brainer.

He later added: “Evidence suggests that many people start smoking at an early age.

“Many people start smoking because it’s a trend without understanding the serious consequences.”

“It’s necessary, it’s wanted, it’s achievable,” she said at a board meeting on Tuesday, March 29.

“We want to see a ‘polluter pays’ tax. You have to make them pay. This would help fund campaigns. We want to improve the funding that goes to help with smoking cessation.

“I think it’s time to feel bold and ambitious.

“Why do we allow an industry to hook our young people and kill half of its customers? It also pays very minimal corporation tax.

“It could be administered. The government commissioned an independent review examining the evidence.

“I’d like to think there will be a positive discussion about it.”

Read more: Litter levels continue to rise in Durham and ‘must tackle’

She also talked about “turning off the tap” to potential new smokers.

She said: “We want to consider raising the age of sale from 18 to 21. We believe that there is now significant evidence to do so.

“It would really have quite a big impact in terms of reducing tobacco use.”

She said it would also help tackle maternal smoking, with Cllr Ted Henderson pointing to the “frightening” statistic of 15.5% of mothers still smoking at the time of delivery.

She gave a presentation asking the question, “Can smoking ever quit?” »

She said: “Honestly, I believe this can have an end and it’s within reach, but it’s really only if we stick together.

“Smoking is still your biggest killer. If you want to take it to the next level, fight disparities, reduce health inequalities, don’t lose sight of the impact of smoking.

Adult smoking in County Durham was 17% compared to 15% in the North East, but has almost halved since 2005.

Ms Rutter said: ‘It’s still your biggest driver of health inequality. There is still a lot to do.

“Overall it’s not going down as fast as we would like in the area, but I have to say people are really putting their all into it.

“Having the support to quit smoking has been very important.

“It’s about sending this very clear message to try to quit smoking.

“Public support for this is very high.”

She said Durham’s trading standards team were ‘a pioneer in the North East’ in reducing the demand and supply of illicit tobacco.

She described smoking as an economic, regeneration, mental health and poverty as well as health issue, with a “huge” economic impact on County Durham.

She welcomed the government’s ambition to be smoke-free by 2030.