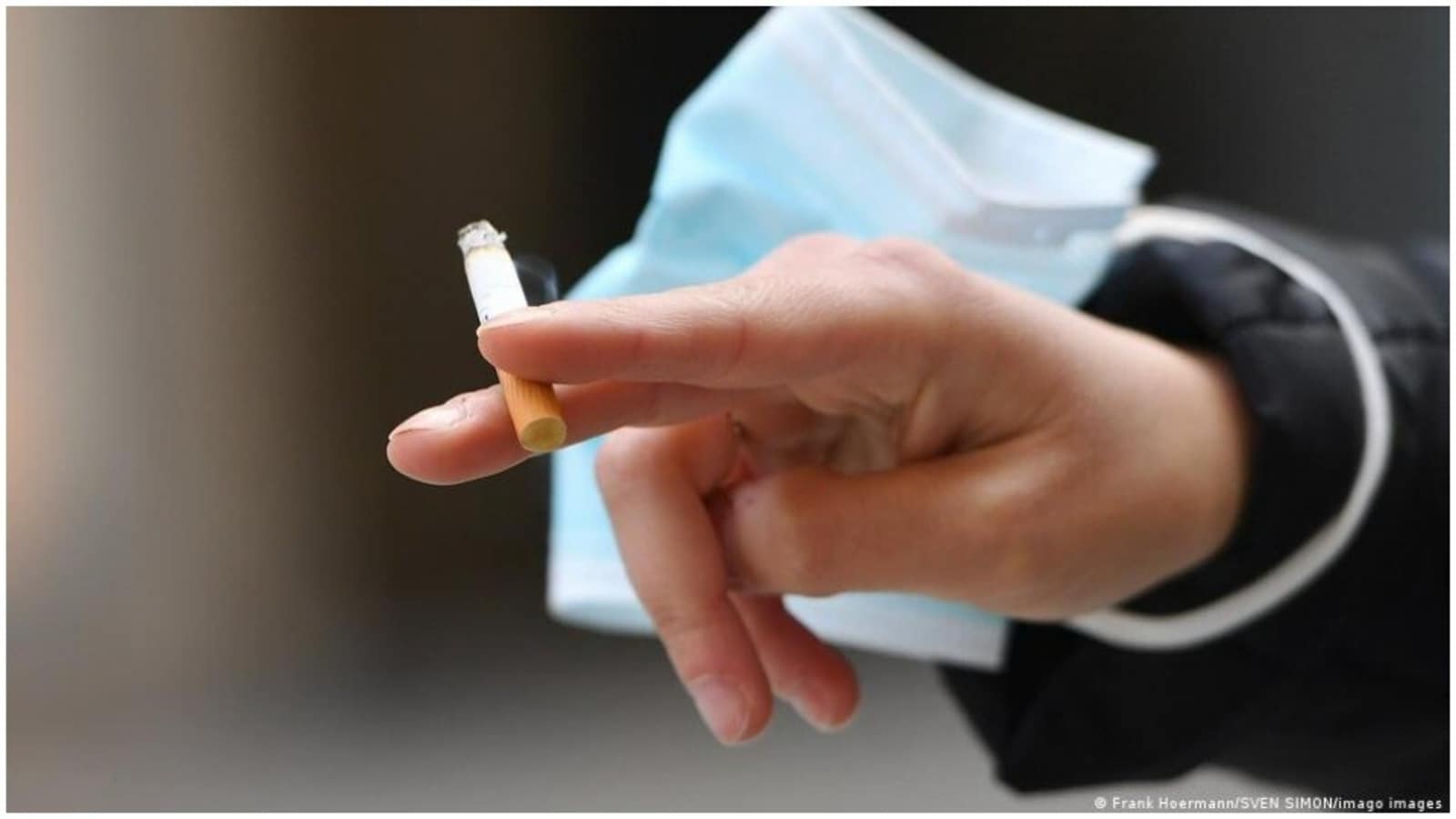 The coronavirus pandemic has seen an increase in alcohol consumption and smoking in some European countries, and the youngest are the most affected.

As covid-19 infections continue to rise, with countries facing a fifth wave boosted by the Omicron variant, alcohol consumption and smoking are also on the rise.

A study by researchers in the UK published in the journal Addiction in August found that during England’s first lockdown an additional 4.5 million adults were reportedly classified as high-risk drinkers compared to before the pandemic – an increase of 40%.

It was worse for women, where over 55% would be considered high-risk drinkers, and people from lower socio-economic groups who rose 64%.

More than 652,000 young adults became smokers during the first lockdown, according to the study.

A study published in the European Journal of Public Health in October 2021 found that among current smokers in France, almost 27% reported an increase in tobacco use since the country’s first lockdown in March 2020, and around 19% reported a decrease.

An increase in tobacco use was associated with people aged 18 to 34 who suffered from anxiety and had a high level of education.

In Germany, where some cigarette advertisements are still permitted, 31% of people over the age of 14 currently smoke, up from 27% at the end of 2019, according to the German long-term study on smoking behavior.

Smoking kills up to 120,000 people a year in Germany, roughly double the number of people killed by covid-19 in the country in almost two years.

Tobacco claims more and more lives, killing 8 million people each year, including 1.2 million non-smokers who have been exposed to second-hand smoke. More than 80% of the world’s 1.3 billion tobacco users live in low- and middle-income countries, according to the WHO.

Fueled by stress and boredom

Despite fewer opportunities to drink socially, alcohol consumption has increased in some groups in Germany.

Falk Kiefer, doctor and president of the German Society for Drug Addiction Research and Drug Therapy, told German news agency DPA that around 25% of adults were drinking more than before the pandemic.

â€œPeople who already drank alcohol regularly at home, for example to make the evening enjoyable – to drive away loneliness, boredom or worry – they now drink more,â€ Kiefer said.

Sarah Jackson, a behavior specialist at University College London and lead author of the Addiction Study, said that while many smokers took advantage of the first lockdown as an opportunity to quit, stress contributed to this. that others smoke and drink more.

“The first lockdown was also a time of great stress for many people, and we have seen rates of smoking and unsafe alcohol use increase among the groups hardest hit by the pandemic,” Jackson said in A press release.

The impact of alcohol

The negative effects of alcohol on health are considerable. Over time, excessive alcohol consumption can lead to the development of chronic diseases and health problems, including high blood pressure, heart disease, stroke and liver disease, according to the national agency. United States Public Health Center for Disease Control and Prevention. It can also lead to a weakened immune system, mental health problems and cancer.

Researchers at Oxford University, Peking University and the Chinese Academy of Medical Sciences wanted to see if there was a causal link.

In a study published in The Lancet in April 2019, scientists interviewed and followed 500,000 people in East Asian populations for 10 years.

In East Asian populations, there are common genetic variants that significantly reduce alcohol tolerance, which means their alcohol intake is reduced. But the genetic variants are not linked to other lifestyle factors such as smoking.

Scientists found that people with the genetic variants had reduced alcohol consumption, as well as decreased blood pressure and the risk of stroke. The researchers concluded that alcohol increases the risk of stroke by about 35% for four additional drinks per day and that there is no protective effect from light or moderate drinking.

“There is no ‘safe’ level to smoke or drink, and quitting smoking or cutting down on alcohol will help lower your risk of cancer,” said Michelle Mitchell, Managing Director of Cancer Research UK , which funded the UK Drug Addiction Study.