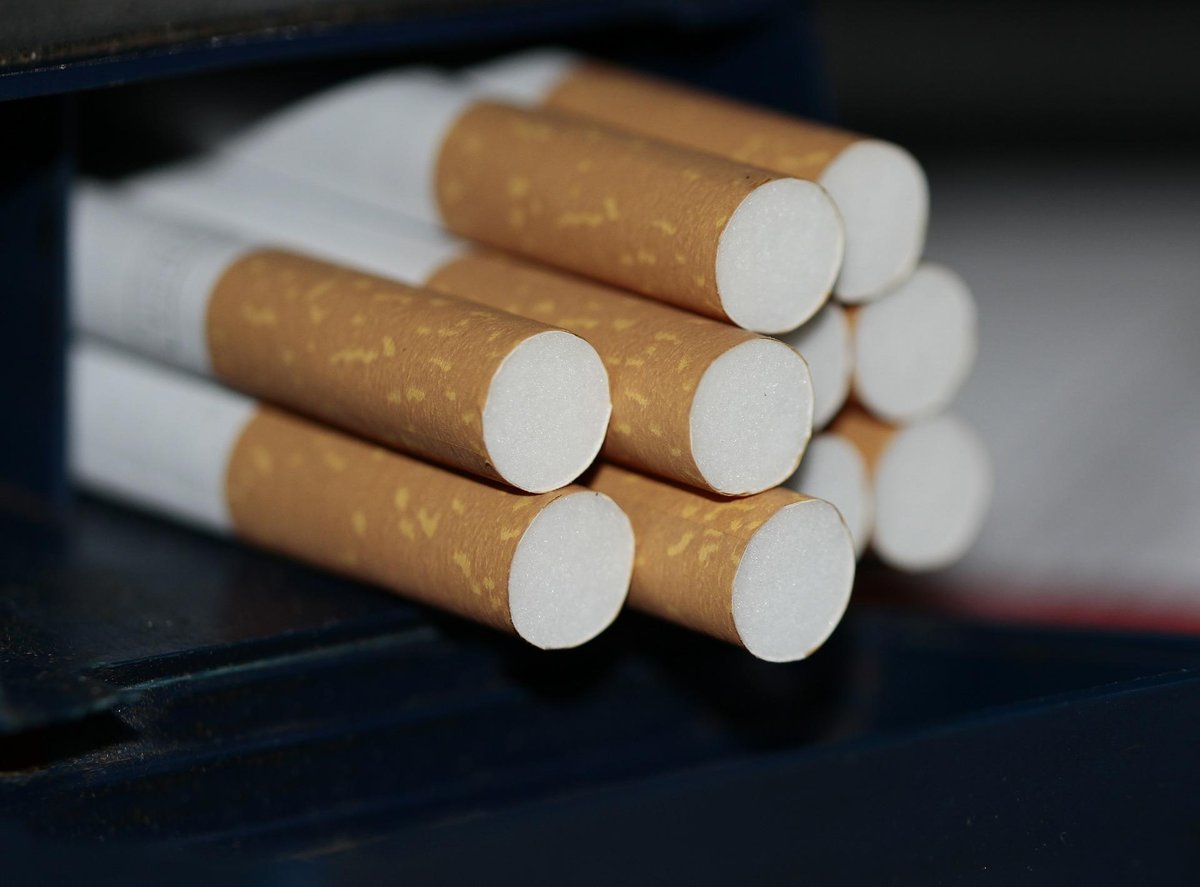 People aged 55 to 75 who have “smoked 100 cigarettes in their lifetime” will be invited for a free lung exam, with some also offering CT scan follow-ups.

The program hopes to detect lung cancer at an early stage to speed up access to potentially life-saving treatments.

Cigarette smokers are set to be offered lung health checks under a new NHS initiative.

Tyne and Wear Metro: Countdown to Christmas as the network prepares for December del…

Eligible patients from South Tyneside and Sunderland will be flagged via their GP records.

Details of the scheme were revealed as part of an update from Sunderland City Council’s Health and Wellbeing Review Committee last week (Tuesday November 1) at Sunderland Town Hall .

Vicky Mitchell, STSFT’s divisional director for clinical support, said the new program will be “important to our population” and is expected to offer around 1,200 initial appointments and up to 600 CT scans each month.

In response to questions from advisers, health chiefs confirmed the program had staff in place, including respiratory nurses and radiographers.

The NHS trust estimates that around 48,000 people will be eligible for an invitation for a health check because of their age and history of smoking.

Vicky Mitchell, speaking after the City Council review meeting, added: “We know that lung cancer is usually diagnosed at a late stage.

“This may be because symptoms are not always apparent until the disease is advanced.

“We also know that people may be too worried about being diagnosed with the disease to seek help.

“We want to move forward with offering these checks to patients who we know are most at risk.

“By doing this, treatment can be simpler and more effective and improve survival rates for people diagnosed with cancer.

“Smoking remains the leading cause of illness and premature death in our region and quitting smoking gives people the best chance of improving their health.”