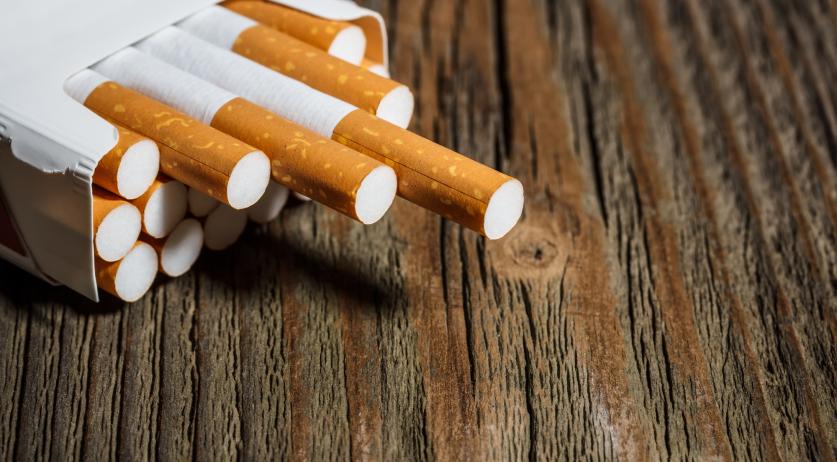 Health experts and foundations are calling on the Cabinet to strengthen its anti-smoking policy as smoking becomes increasingly popular among young people. Some have called the “smoke-free generation” plan a failure, according to AD.

Almost four years after the launch of the government’s sweeping plan to eliminate youth smoking and reduce the number of adult smokers to 5%, experts say it’s time for urgent action. Almost a third of young adults smoke, and the number of young people who have smoked has actually increased since 2020.

Under the current plan, cigarettes will become more expensive, tobacco will be removed from supermarkets by 2024, and e-cigarettes will count as part of the smoking ban, among other measures. However, health foundations say an even more drastic solution is needed: a 10% annual increase in the price of cigarettes, according to AD.

“Structural increases in cigarette prices have proven to be one of the most effective ways to reduce smoking,” said Wanda de Kanter, a pulmonologist and anti-tobacco activist. She thinks the coronavirus pandemic may have contributed to the rise in the number of young smokers. , calling it “incredible”.

De Kanter also pointed out that tobacco industry lobbying helped suppress the structural increase in cigarette prices. Hartstichting, KWF and Longfonds told AD that measures such as a €1 increase in excise tax and a ban on e-cigarette flavors have also been postponed. They argue that excise duties should increase by at least 10% per year.

A tobacco lobby ban is also essential for progress, De Kanter said. “It’s the only way to keep the tobacco industry under control. Manufacturers are always trying to introduce something new, like vaping or vaping.

State Secretary Maarten van Ooijen (Public Health) will soon send a letter to the Tweede Kamer on the subject, a spokesperson told the AD. This letter was supposed to be sent before the summer and was delayed. However, Van Ooijen suggested raising the price of a pack of cigarettes from 30 to 47 euros by 2040, according to AD.

Health experts and foundations eagerly await Van Ooijen’s letter. According to the health foundations, “we need policies to accelerate and end preventable disease and death caused by tobacco use.”

Teenagers are more likely to vape if their parent