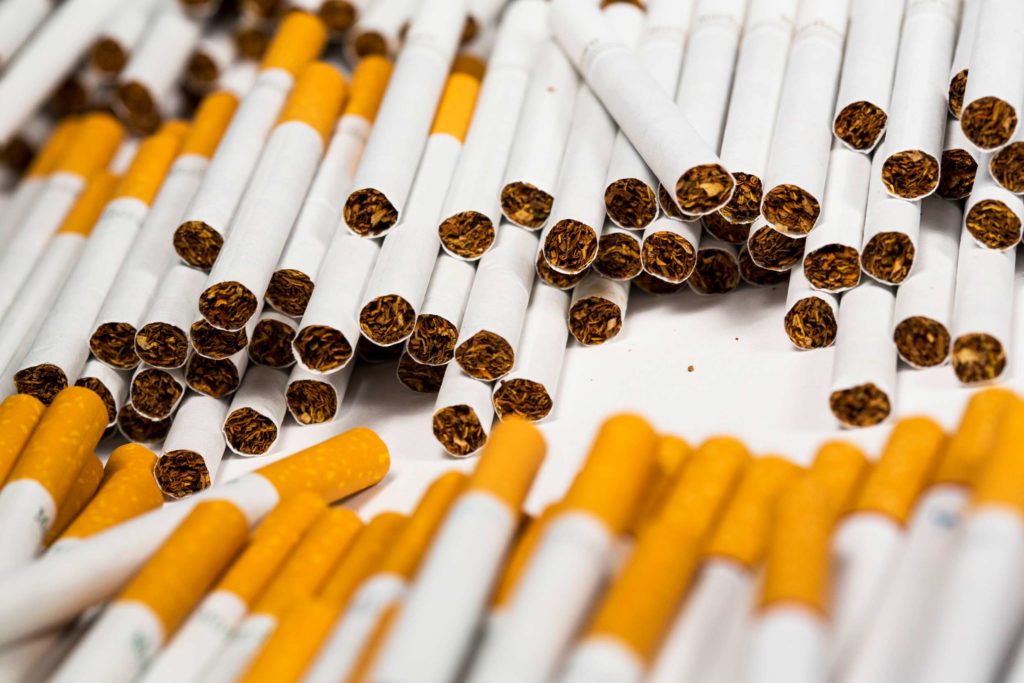 Race towards a smoke-free world

Despite its apparent harm, available statistics indicate that as many as 1.1 billion of the world’s 7.8 billion people are cigarette smokers. In fact, The Tobacco Atlas report states that smoking causes 7.7 million deaths, including 1 in 5 deaths among men worldwide. It is widely accepted that smoking is the leading cause of preventable death worldwide.

For one thing, tobacco smoke contains over 7,000 toxic chemicals, and a lifetime of smoking subtracts at least 10 years from an average person’s life. About a quarter of the years of productive life lost due to disability are due to tobacco-attributable diseases.

It is undeniable that the continued use of tobacco poses a serious threat to the lives of smokers. This is perhaps part of the reason why the World Health Organization and indeed governments around the world have challenged the tobacco industry to come up with an alternative that would reduce the toxicity of tobacco products.

Committed to mitigating the negative impact of tobacco on people and the environment, an initiative that continues to highlight the need for harm reduction, governments and non-governmental organizations around the world are advocating for the full implementation of control measures of cigarette consumption.

Even though the world earns an estimated $850 billion in tobacco taxes each year, there is a growing focus on how to get people to quit cigarettes completely and irreversibly due to its inherent harms.
Fundamentally, the need to ensure tobacco harm reduction is part of the reason for signing the WHO Framework Convention on Tobacco Control, which provides a global response to the tobacco epidemic.

As the first international treaty negotiated under the auspices of the WHO, the Framework Convention on Tobacco Control provides a framework for countries to cooperate on tobacco-related actions and policies. It aims to protect people in all countries from the health, social, environmental and economic effects of tobacco. At the heart of this convention is the need to take action to protect all people from exposure to tobacco smoke.

Interestingly, one of the major cigarette manufacturers, Philips Morris International-PMI-, is taking the lead in accelerating the movement towards a smoke-free world. The organization achieves this through its massive investments in research and development aimed at providing smokers with access to less risky alternatives.

Through massive investments in research and development, PMI has developed viable alternatives for smokers including oral smokeless tobacco, heated tobacco, e-Vapor and nicotine pouch, although the guiding principle of the The organization is that non-smokers don’t start, smokers quit or In the worst case, use less harmful means like oral smokeless and e-Vapor.

Speaking recently, PMI’s vice president of international communications, Tommaso Di Giovanni, said that these products, which are the result of long years of research, have proven effective even though they have been launched in 71 markets ( countries) around the world.

Interestingly, he hinted at the organization’s ambitious but achievable plan to be present in at least 100 markets and switch as many as forty million people to smoke-free products by 2025.

It is normal for smokeless products to gradually gain popularity in the markets of the world and with a steady push; the desire for a smoke-free world will be achievable.

But the fundamental concern is how to make the product both accessible and affordable to low- and middle-income consumers who represent no less than four hundred million of the world’s 1.1 billion adult smokers.

To address this, PMI said it chose to invest heavily in the production of these alternative products in line with its desire to support risk reduction. However, can he do it alone? Certainly not!

One solution is to recognize the fact that achieving the ambitious task of a smoke-free world requires the collective efforts of all key stakeholders, such as governments around the world, who must be committed through effective legislation and its Implementation ; non-governmental organization through sustained advocacy and mass awareness campaigns; opinion leaders and consumers who must commit to change. Indeed, a multi-stakeholder commitment is necessary to have a smoke-free world

Overall, a combination of three fundamental factors: scientific evidence, real-life evidence, and consumer demands have propelled the movement towards a smoke-free world.

A recent study by a US-based international research company, Povaddo, showed that society’s expectations of total abstinence from substances such as nicotine and alcohol are not achievable, and that the government should therefore take steps to reduce the harms of their use.

Primarily, efforts must focus on how best to ensure that the negative impact of tobacco on people and the environment is significantly reduced.

Perhaps this is where the current efforts of PMI, whose work towards a cigarette-free future is legendary, deserve not only praise, but also support from government and other key stakeholders.

Indeed, with a multi-party commitment, the cessation of cigarettes in the next few years on the market can be achieved.

Smoking and non-small cell lung cancer: what is the connection?