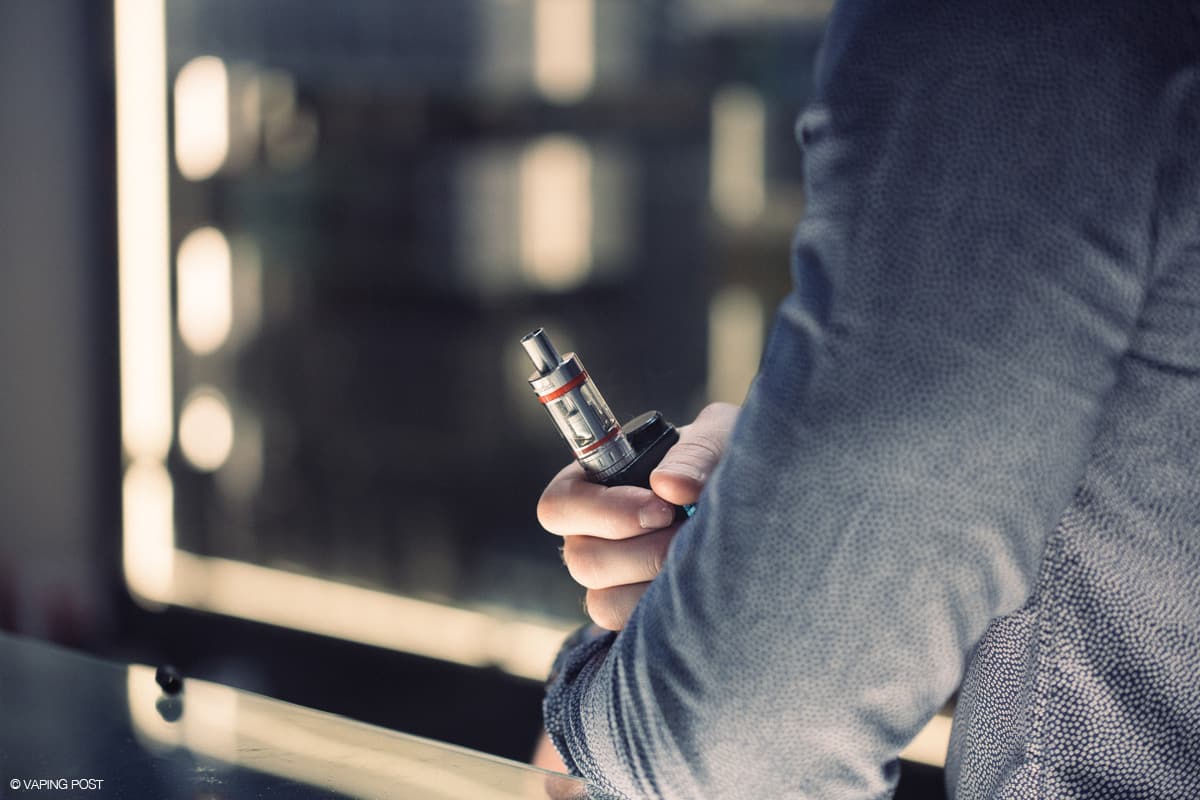 94% of Filipinos think the local government should put in place policies encouraging smokers to switch to less harmful alternatives to cigarettes, while putting in place strict measures to ensure the products are not accessible to minors.

Conducted by ACORN Marketing & Research Consultants and commissioned by consumer advocacy group Vapers PH, the study confirmed broad public support for tobacco harm reduction. “The majority have a positive perception, would consider switching to e-cigarettes and heated tobacco products, and would like better access to accurate information about these products,” ACORN said.

“The results of this investigation come at a critical time when the Senate is deliberating the vaporized nicotine products bill. We hope our senators will listen to the voice of Filipino smokers and vapers when we call on them to pass the VNP Bill to encourage smokers to switch to less harmful alternatives to cigarettes,” said Peter Paul Dator, President of Vapers. PH, a vaper. advocacy group in the country.

Meanwhile, an earlier press release from the Coalition of Asia Pacific Tobacco Harm Reduction Advocates (CAPHRA) had revealed that as the Senate deliberates on Senate Bill No. 2239, or the Product Regulation Act based on vaporized nicotine, Bloomberg Philanthropies interfered with the goal of casting the wrong light on the measure. “The well-orchestrated criticism by youth and student organizations of the vaping legislation currently before the Senate of the Philippines proves that undue foreign influence and money continue to be an ongoing problem in the Philippines,” said Nancy Loucas, Executive Coordinator of CAPHRA.

“This latest supposed youth initiative against Senate Bill 2239 has Bloomberg Philanthropies’ fingerprints all over it. Their ridiculous claim that the “vaping bill is anti-youth and anti-health” is undoubtedly being funded and kicked out of America. All of their baseless rhetoric is straight out of Bloomberg’s playbook. It is very disappointing,” she continued.

Fortunately, she added, the Philippine Congress is now demanding tougher measures against foreign interference, while the House Committee on Good Government and Public Accountability has called for airtight policies to ensure that foreign donors, such as Bloomberg, do not interfere in the country’s politics. manufacturing process.

The Philippines Vape Bill includes a ban on flavors

New York smokers would accept as much as $14,400 to quit, study finds