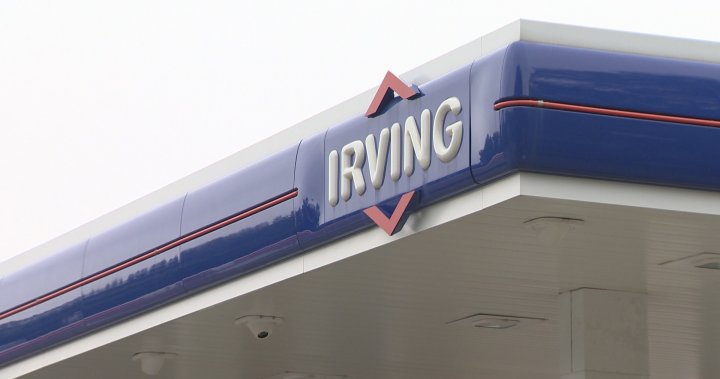 Just before 4 p.m., three people entered the Irving station located at 626 Windmill Road. Police say they went behind the counter and started filling a bag with cigarette packets and demanded money from the cashier.

“One of the suspect men was wielding a hammer, the other man had a needle, while the woman had a knife,” read a 10 a.m. statement, adding that the gas station staff member n was not injured.

The three suspects left with the cigarettes and cash, and have not yet been found, according to police.

“One of the male suspects was described as wearing a hoodie and shorts,” they said.

HRP asks anyone with information to contact the police while they continue the investigation.