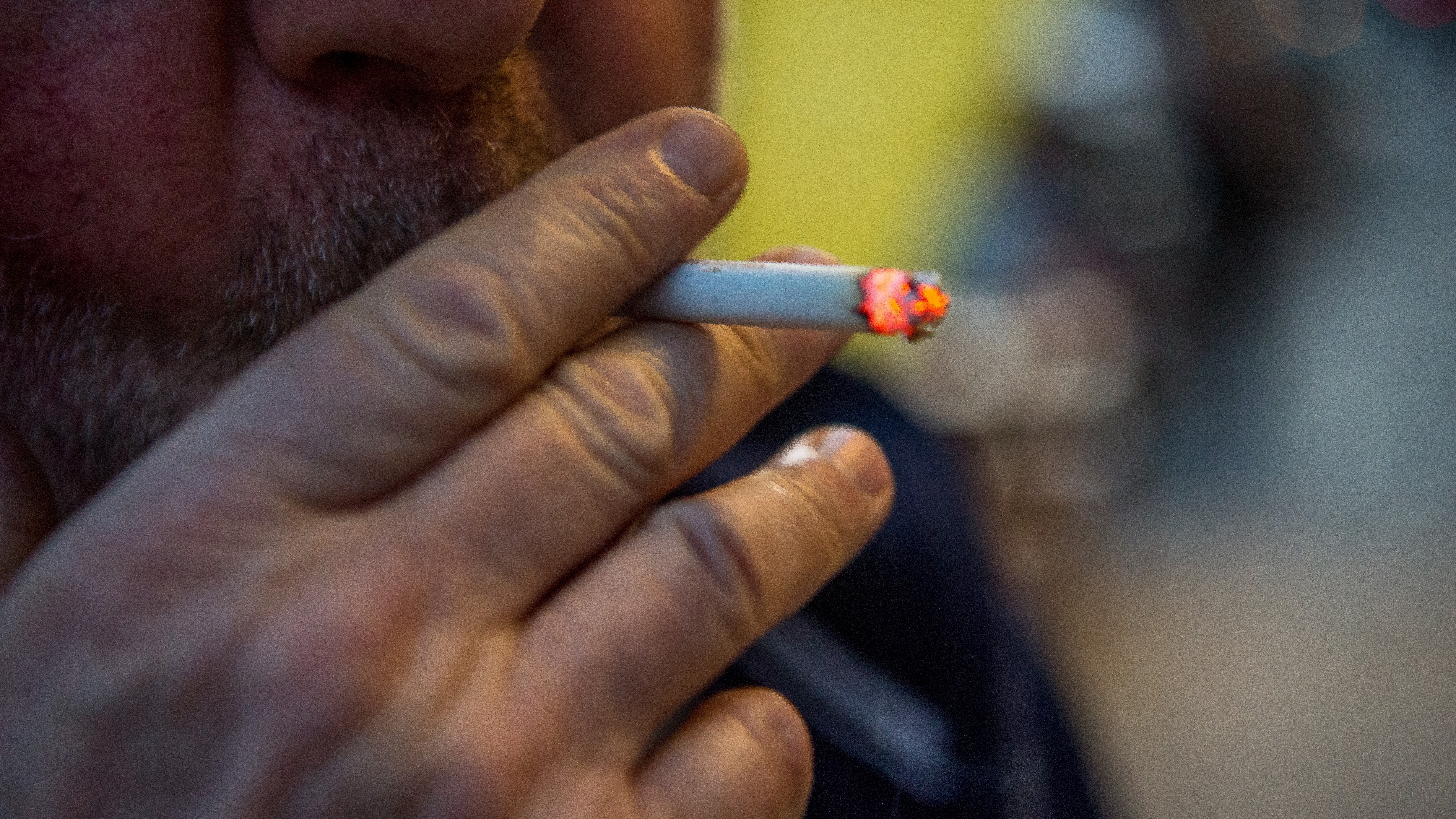 New plans to make Wales smoke-free by 2030 have been unveiled in a strategy to tackle health inequalities.

The long-term tobacco control strategy aims to see less than 5% of the population smoke by the end of this decade. Smoking remains the leading cause of premature death in Wales.

Lynne Neagle said: “Our ambition is to make Wales smoke-free and to help people make choices to improve their health and well-being.

“While we have made progress in recent years in reducing the number of people who smoke, we want to go further and be ambitious in creating a Wales where smoking is far from the norm.”

At present, 14% of the population of Wales smoke, with research showing that people in the most disadvantaged areas are more likely to do so. Research also shows that people with mental illnesses are twice as likely to smoke.

Adding to these statistics, Wales Chief Medical Officer Frank Atherton said: “Smoking is extremely harmful to health. In 2018, approximately 5,600 deaths of people aged 35 and over and 28,000 hospital admissions were attributable to smoking.

“We need to work together as a society, including government, healthcare professionals and communities to make sure that we are doing all we can to fight tobacco use and reduce the causes of ill health from smoking. “

A ban on smoking in hotels and guesthouses, as well as self-contained vacation accommodation, like AirBnBs, is also on the agenda for March next year.

The government has also suggested that state-funded organizations could be encouraged to go smoke-free and help provide support and guidance to their workforce to quit smoking.

Campaigners criticized plans to make Wales ‘smoke free‘, adding that it is a choice adults make and ‘must be respected’.

Simon Clark, director of the Forest smokers group, said: “Tobacco is a legal product. No one should be forced to quit smoking, but freedom of choice and personal responsibility are replaced by coercion and a rampant ban.

“If people choose not to smoke that is fine, but setting a goal for a smoke-free Wales is a green light for politicians and campaigners who seem determined to regulate and control people’s lives.”

Mr Clark said that instead of placing additional restrictions on adults who smoke, a more progressive policy would focus on education and harm reduction.

He added: “Smokers should be made aware of safer nicotine products like e-cigarettes and heated tobacco, but ultimately, if adults still choose to smoke, that choice must be respected by the government and the society.”

Praising the changes that have already been implemented, Lynne Neagle said more needed to be done: “We know we need to do more to strengthen our smoke-free message, especially for the next generation and change the way how they and society as a whole perceive smoking.

“I would encourage people to share their views on this consultation and help shape future decisions. “

The consultation, open until January 31, will take into account citizens’ views and opinions on how to create a smoke-free Wales by 2030.

In addition to setting out a clear two-year action plan, the strategy will also look at additional funding to help people quit smoking through the NHS service and additional support for hospitalized smokers.