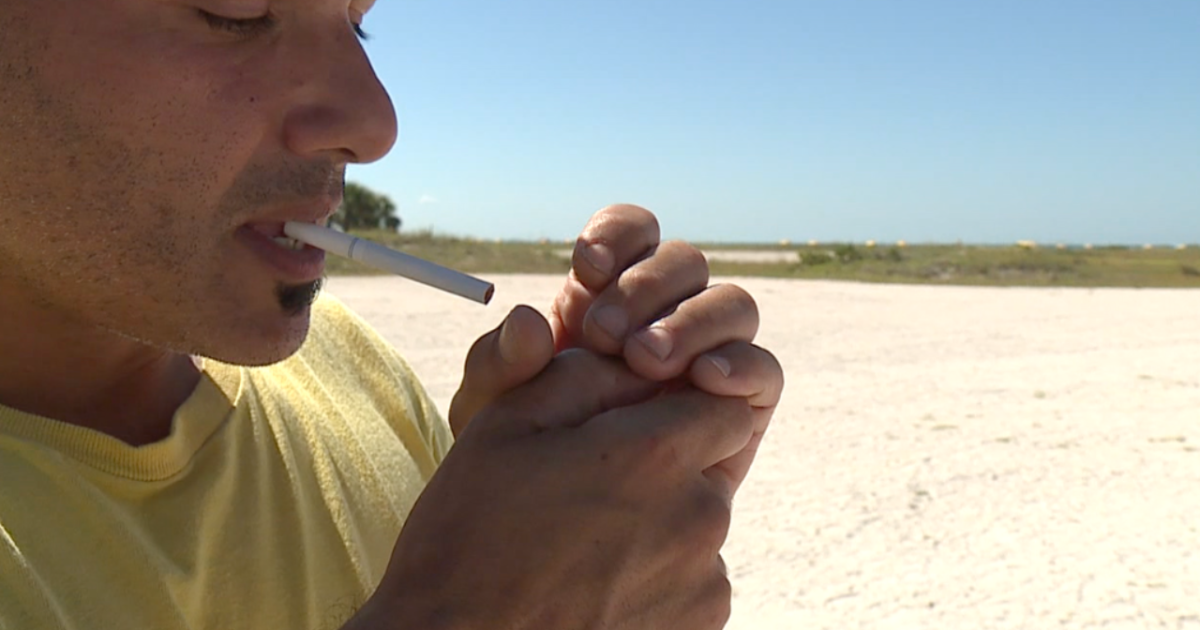 ST. PETERSBURG, Fla. — Beaches belonging to St. Pete and Pinellas County may soon be smoke-free thanks to a law passed earlier this year.

State lawmakers passed the law that, effective July 1, cities and counties have the power to ban smoking on beaches.

Ocean Conservancy President JP Brooker said cigarette butts were the number one litter found on Florida beaches in decades.
“Cigarette butts are basically a little package of plastic, and that plastic can break down in the environment,” Brooker said. “Once we have microplastics in the environment, it can accumulate in fish, in wildlife, and it can accumulate in people who consume fish and water contaminated with that microplastic.”

Pinellas County is also discussing a smoking ban on three county-owned beaches: Fort De Soto, Sand Key and Fred Howard Park. Their proposal specifically targets only the beach and dune area and does not address parks or parking lots.

If the smoking ban ordinance passes in St. Pete, it will go into effect Jan. 1 and violators will be fined for smoking in city parks and on city beaches.

The city and county plan to discuss the ordinances further in the coming weeks.

LGBTQ people don’t see smoking as the most imminent threat, but it’s a…