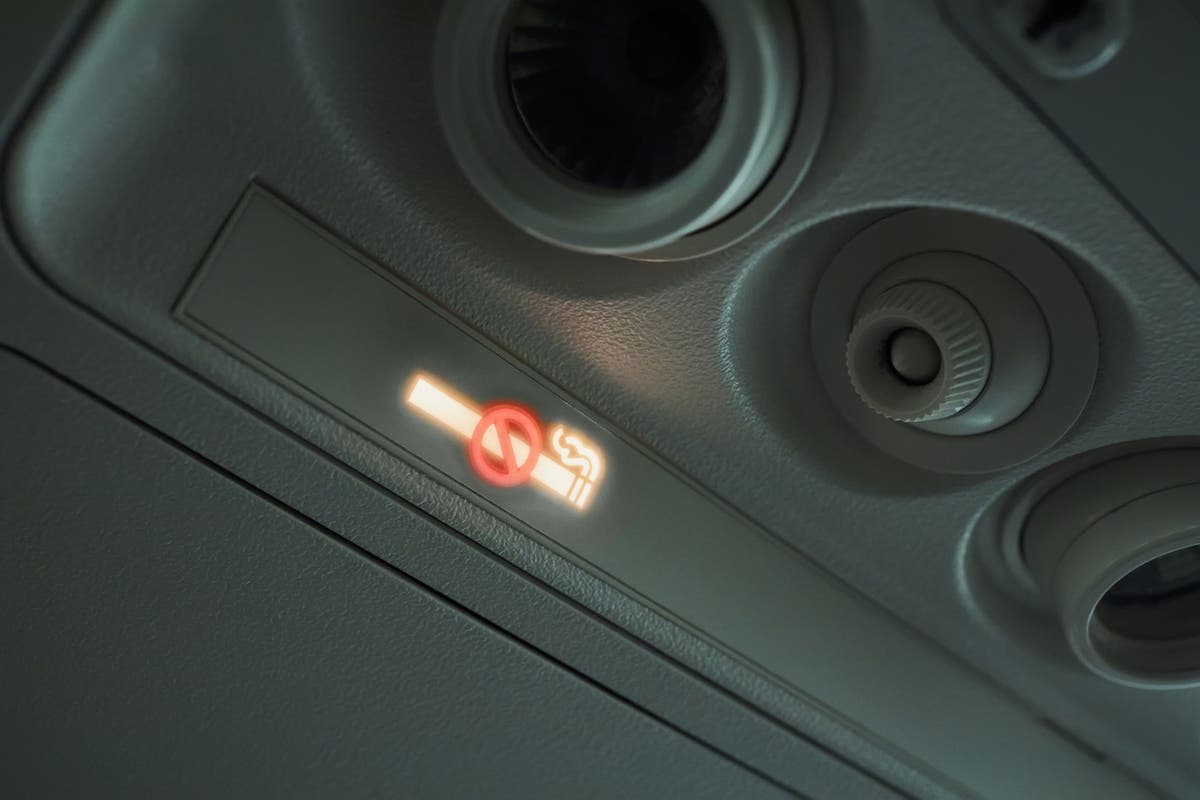 A passenger on a Tel Aviv-Bangkok flight caused a stir last week by accidentally setting fire to the plane’s toilet.

The passenger was smoking a banned cigarette in the lavatory of El Al flight LY81 on Friday when the plane’s smoke detector went off, the airline confirmed.

Panicked, the customer tried to stuff the smoking cigarette butt into the trash can; however, being full of paper towels, the bin soon caught fire.

In a statement, El Al reported that the crew was prompted to burst in with fire extinguishers and put out the small fire midway through the 11-hour flight.

The plane was able to continue its route normally and the crew did not contact law enforcement in Thailand to deal with the passenger upon arrival.

“A passenger on a flight to Bangkok was caught smoking in the bathroom of the plane, and it was feared that a fire could break out in the cabin.

“The crew and captains handled the incident immediately and cautiously using the dedicated fire extinguishers,” the airline’s statement said.

“The flight continued as planned and landed safely at Bangkok airport,” an El Al spokesman said. Israel timeadding that no damage was done to the plane.

“The passenger has been notified and the issue has been forwarded for further review by our legal department.”

The in-flight smoker may still face legal consequences upon returning to Israel.

Smoking has been banned on most airlines around the world since the year 2000; US airlines first banned the habit on short-haul flights between 1988 and 1990, followed by all international and domestic flights from 2000.

In 1994, Canada was the first country to ban smoking on all flights operated by its carriers; Meanwhile, banned China did not officially ban its airline’s flights until October 2017.

Virgin Atlantic banned smoking on all its flights in 1995, with British Airways enforcing the rule in 1998, after first testing smoke-free flights in 1990.

However, the permanently lit “no smoking” signs still fail to deter some flyers: in September an Australian passenger was filmed being escorted off a plane to light up.

In the same month, a Wizz Air flight was interrupted when a passenger ‘insisted on smoking cannabis’ after four-hour delay on the tarmac.

Meanwhile, a tragic Egyptair plane crash in 2016 was allegedly caused by one of the pilots lighting a cigarette in the cockpit.

A report published in April 2022 claimed that Egyptian pilots regularly smoked in the cockpit and that the practice had not been banned by the airline at the time of the accident.