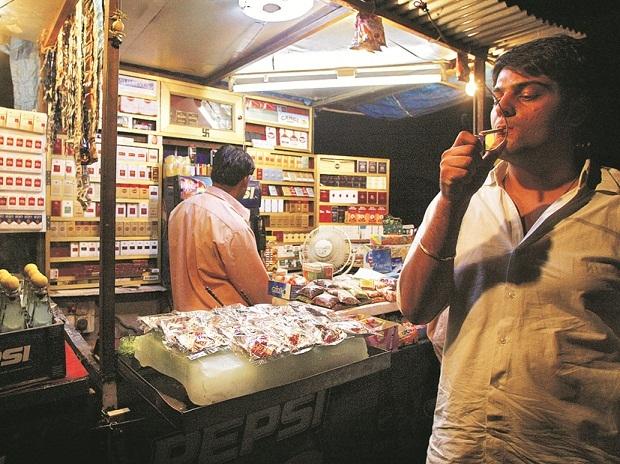 Almost a fifth of students aged 13 to 15 have used some form of tobacco product in their lifetime, but this consumption fell by 42% between 2009 and 2019, according to a survey report released on Tuesday.

Tobacco use among students in EU states and territories ranged from highest in Arunachal Pradesh and Mizoram (58 pc each) to lowest in Himachal Pradesh (1.1 pc) and Karnataka ( 1.2 pc).

He stressed that the role of teachers was the most crucial in sensitizing children and their parents to the harms of smoking and in shaping children’s attitudes in this regard, according to a statement from the Ministry of Health.

“The sooner and more we make children aware of the harms of smoking, the better the results will be in terms of reducing the prevalence of smoking among children and therefore among adults,” he said in the statement. .

The “harmful effects of tobacco use” should be integrated into school curricula at different levels, starting from primary school level, he added.

GYTS-4 was conducted in 2019 by the International Institute of Population Sciences (IIPS) under the Ministry of Health.

The survey was designed to produce national estimates of tobacco use among schoolchildren aged 13 to 15 at state and Union territory (UT) level by sex, location of school (rural-urban) and school management (public-private). ).

The objective of the survey was to provide information on tobacco use, withdrawal, second-hand smoke, access and availability, exposure to anti-smoking information, awareness and responsiveness to tobacco marketing, knowledge and attitudes.

According to the main results of the survey, almost a fifth of students aged 13 to 15 have used any form of tobacco product (smoking, smokeless and any other form) in their lifetime. However, current usage (in the past 30 days) was 8.5 percent.

Electronic cigarette use among college students was 2.8%, he said.

The consumption of any form of tobacco was higher among boys than among girls.

Regarding quitting, 2 in 10 current smokers have tried to quit in the past 12 months and 2 in 10 other students wanted to quit now.

In addition, 27 percent of current smokeless tobacco users have tried to quit in the past 12 months and 25% wanted to quit now.

(Only the title and image of this report may have been reworked by Business Standard staff; the rest of the content is automatically generated from a syndicated feed.)