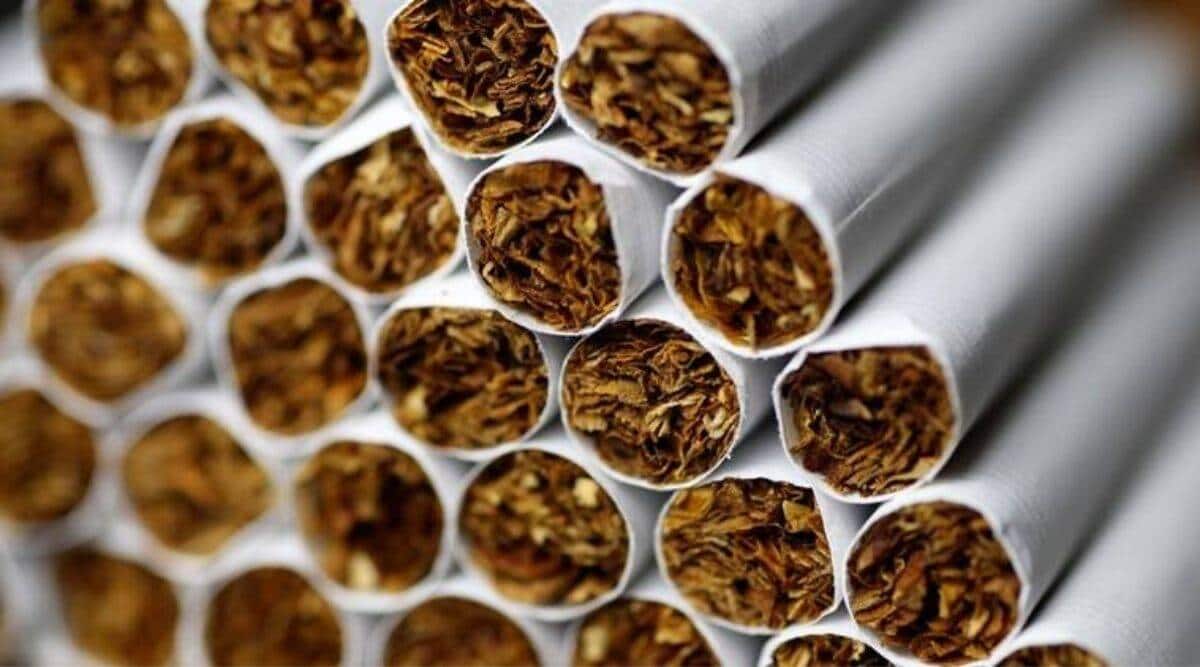 On the occasion of “World No Tobacco Day”, a fact sheet on sin taxes on cigarettes and tobacco products in India

As today is “World No Tobacco Day”, let’s start with a statistic. Did you know that among the three adults you meet today, there is a good chance that one of them uses tobacco or tobacco-related products? In fact, India is the second biggest consumer and producer of tobacco in the world. Every day, 3,500 people succumb to tobacco use. The consumption of cigarettes and tobacco not only affects health, it also has economic repercussions.

According to the World Health Organization (WHO), the total economic cost of tobacco use for all diseases in India in 2018 was around $27.5 billion. The most widely consumed tobacco products in India are smokeless products such as khaini and gutkha. Along with this, forms of smoking like cigarettes and hookah are not consumed less.

What is the tax structure on tobacco, cigarettes in India?

Although academics and experts, including the World Health Organization, have pointed to the need to raise taxes (whether through tax, excise duty or tax bands on GST) to discourage tobacco use, in the 2022 budget the government kept the sin tax unchanged for the second consecutive year. The last time the government raised taxes was in the 2020 budget: Finance Minister Nirmala Sitharaman increased excise duties on cigarettes, increasing the National Calamity Contingent Duty (NCCD) on cigarettes. cigarettes and other tobacco products, except bidis.

Sin taxes, as the name suggests, are imposed on products or services that could be harmful to people or society – such as tobacco, gambling and sugar products. Sin taxes, particularly on tobacco products, could be examined from a pre-GST and post-GST perspective. Currently, the government levies 28% GST, the highest in the tax bracket, on cigarettes and tobacco products like pan masala. In addition, there are additional taxes bringing the total tax incidence on cigarettes to 50-60%, which is lower than that recommended by the WHO.

Sin Taxes: Before and After the GST

According to a study by the Indian Institute of Public Health, Odisha, despite the introduction of the GST, which was supposed to simplify the tax structure, it only added to the complexity of the structure. It is in the form of cess clearing as well as NCCD. In addition, the tax is levied according to the length of the cigarette, which further complicates the calculation of taxes. On top of that, taxes do not increase in proportion to the increase in inflation.

The study also found that cigarette manufacturers’ practice of making multiple lengths of cigarettes gives them an advantage to use the tax system to keep total demand intact in the event of a price change. The study found that this practice should be discouraged to make the tax system efficient. Cigarettes are available in different shapes and sizes and the taxes on them vary depending on the size.

For example, according to a calculation by Cleartax.in, if the size of a cigarette is less than 65mm and its value is Rs 5 per unit, the total tax on it under the new tax structure could be around 3 rupees. cigarette whose size is between 70 and 75 mm and whose value is 15 rupees per unit, a total tax of about 6.5 rupees could be levied on it. This means that in the first case the tax is around 60% of the value, while in the second case the tax is around 45%.

Studies have indicated that the total tax burden on cigarettes in India is around 52%, which is far below the 75% recommended by the WHO. According to the WHO, increasing the retail prices of cigarettes and tobacco products is the most effective measure to discourage the consumption of these products. The way forward is to reduce the affordability of cigarettes, experts say, and raising taxes on tobacco products could be the first step.

World No Tobacco Day: Foods That Can Save Smokers From Lung Disease