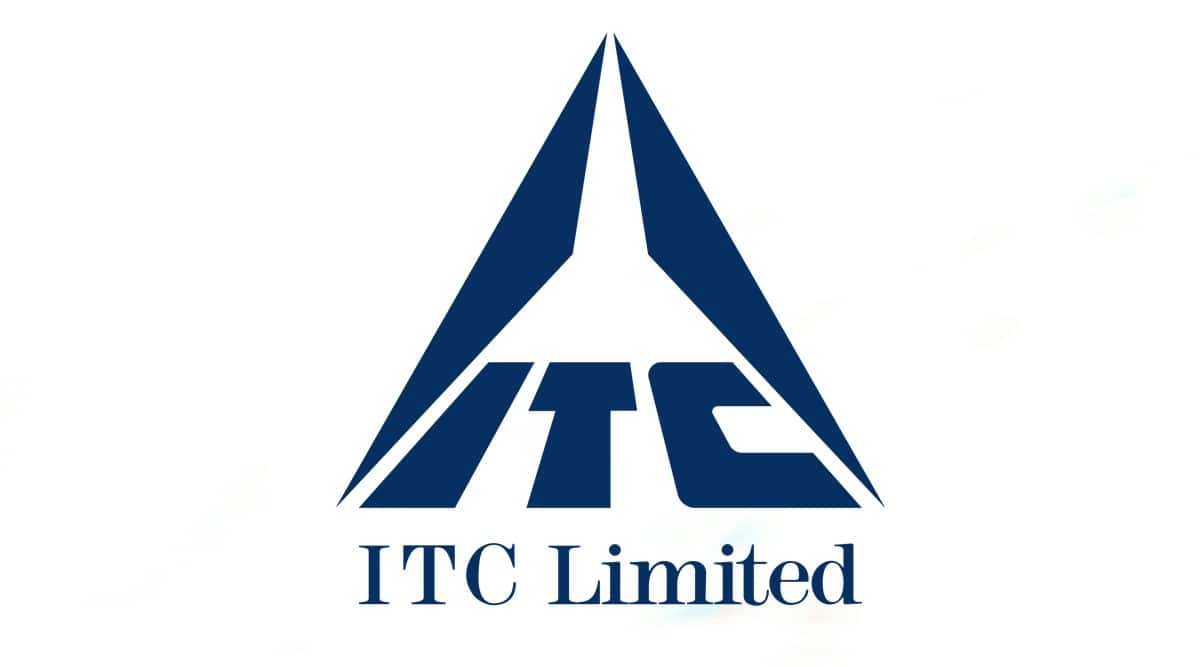 Growing from a tobacco company to a diversified trading conglomerate, ITC now derives more than 60% of its gross revenue from non-cigarette segments, up from about 48% five years ago. However, operating profit has not been able to keep pace with growth, with non-cigarette segments accounting for 19% of the overall figure at the end of last fiscal year, compared to around 14% in 2017-18.

Amnish Aggarwal, head of research at Prabhudas Lilladher, says cigarette smoking is a high-margin business and when its share declines, its profit contribution will not decline that much. And, when other companies are growing, their contribution to profits will not increase that much because their margins are lower than those of the cigarette industry.

“The Ebit (earnings before interest and tax) contribution of non-cigarette businesses increased from 14% to 19% during the period (FY18-FY22). The government had increased taxes during the period. If the excise duty on cigarettes goes up, gross revenue also goes up for the cigarette industry, now if I look at the contribution of cigarettes to net sales, then over the same period it actually went from about 42% to about 34%. That means it’s down 8%, whereas non-cigarettes’ contribution to Ebit has gone up about 5%,” Aggarwal said.

According to Abneesh Roy, Executive Director, Institutional Equities, Edelweiss Securities, the increase in the contribution of non-cigarette businesses to ITC’s operating profit has been lower than that of the firm’s gross revenue, as during the pandemic , its hotels, paper, stationery and other businesses have been impacted.

“The Indian hospitality industry was significantly impacted during the year due to severe restrictions on domestic and international travel and heightened sensitivity to hygiene standards and social distancing (due to Covid). Domestic air passenger traffic has declined by more than 50% and international tourist arrivals have declined by 97% during the April-December 2020 period, leading to weak room demand. As a result, several hotels had to temporarily close or reduce operations, especially in the first half of the year,” the diversified conglomerate had said in its annual report for FY21.