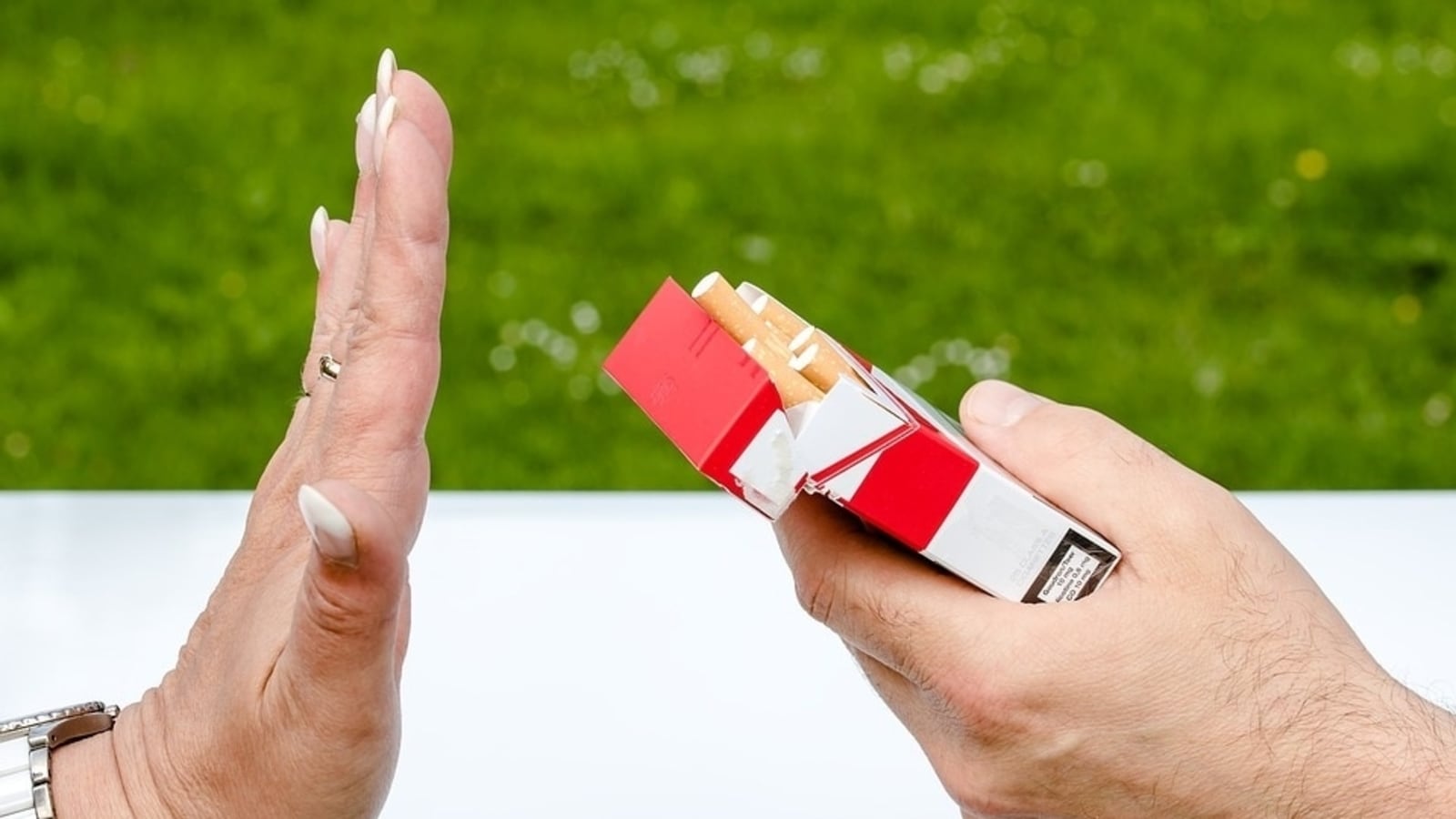 Nomura asks employees not to smoke, even when working from home: Here’s why | World News

Nomura Holdings, Japan’s biggest brokerage firm, has asked its employees to not smoke during work hours – even if they are working from home. The reason behind this move, according to a company note, is to keep its employees and their families healthy.

According to the memo sent by Nomura to its employees, the rule will come into effect from October. It further said that all smoking rooms managed by the Nomura Group will be closed.

Will Nomura punish its employees for smoking?

No, according to Nomura’s spokesperson Yoshitaka Otsu. The spokesperson told Bloomberg that the move is based on mutual trust.

Japanese firms have been discouraging smoking at workplaces for years. And Nomura’s move is a part of that. The companies have argued that if employees quit smoking, it will increase their productivity.

Will the company monitor the employees?

The answer to this again is no, according to Otsu. Since the move is based on trust, Nomura said it doesn’t want to keep an eye on its employees.

Nomura is introducing the measures to create a favorable working environment, prevent secondhand smoking and promote employee health, it had said in a separate statement last week.

Smoking and work from home

The National Cancer Center in Japan carried out a survey in March this year, which revealed that cigarette consumption has increased in the island nation since the work from home culture began.

The survey results showed that 2 in 10 smokers have a higher intake than earlier, because there are no restrictions at home.

Nomura is seeking to reduce the smoking rate among its employees in Japan to 12% by 2025, compared with 20% in March 2020, according to its website. The brokerage has been providing financial aid to help workers quit since 2017.

Other companies which have adopted similar strategy

Snacks manufacturer Calbee Inc. in 2018 prohibited smoking during working hours because the health of its employees and their family was “essential” for a company to grow.