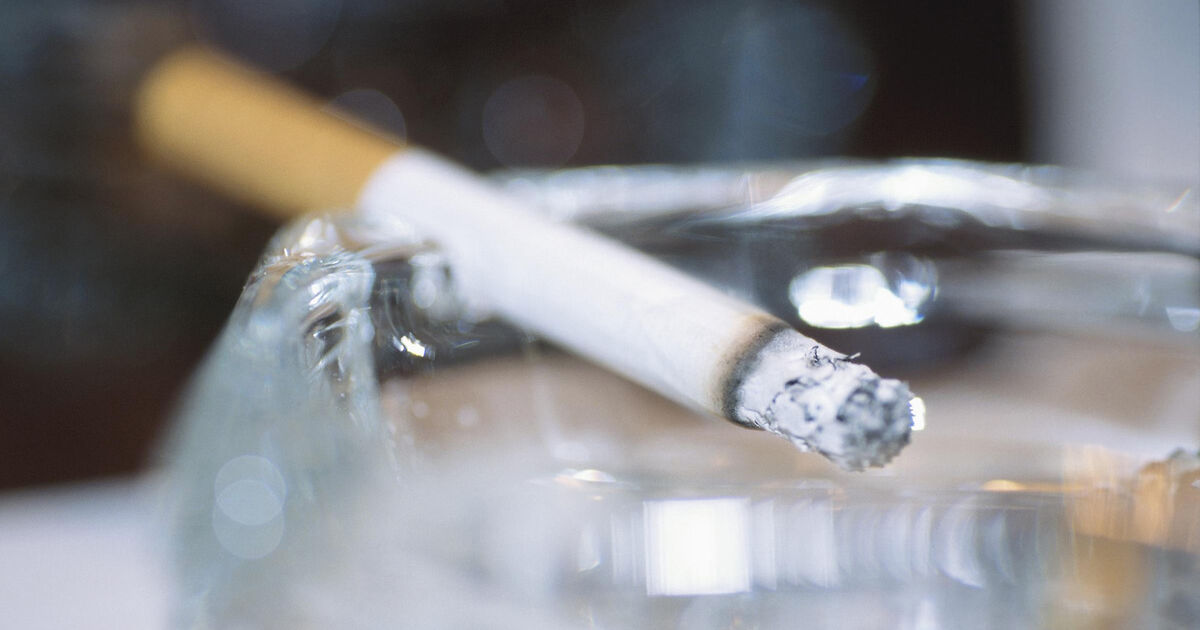 No change in tax levies on cigarettes despite rising prices

Tax revenues from cigarettes and tobacco have remained stable regardless of how often the price has increased in the budget, according to finance ministry records.

A submission prepared for Finance Minister Paschal Donohoe also suggested that a drop in air travel led to increased taxes on tobacco sales throughout this year.

He said a 50-cent increase in the price of a pack of cigarettes has now been implemented for six years in a row, with Minister Donohoe opting for a further price increase in the October budget. The communication states that tobacco excise revenue amounted to â‚¬ 1.2 billion last year and is expected to reach â‚¬ 1.262 billion for the whole of 2021.

“This suggests a continuation of a long-term trend in tobacco excise revenues remaining stable at around 1.1 billion euros per year, with the effect of rate increases being offset by the effect of reductions in volume, â€he said.

The submission also speculated that cigarette tax revenues had increased due to the pandemic due to the drop in air travel. Normally, up to 10% of cigarettes consumed each year come from EU member states which have much lower taxes and prices.

A separate communication on alcohol prices explained in detail how Ireland had some of the highest excise rates in the EU, but they had remained unchanged since 2014. It explained how the pandemic had resulted significant changes in alcohol consumption patterns, with the beverage industry calling for a 7.5% reduction in excise rates.

The submission said: â€œDue to public health restrictions related to Covid-19, the overall volume of alcohol sold has decreased with a substantial change in the relative volumes of beverage types.

“With beer and cider having a high percentage of total sales in commerce [pub trade], these were the most affected with wine, the most sold in non-trade, the least affected.

Officials also warned that the effect of Britain’s exit from the EU has yet to be fully felt due to the pandemic, as new duty-free services have not developed as expected.

It said: “[This] raises concerns about the greater availability of low-cost tobacco and alcohol products in the state and the negative impact on government public health policy. The bid also said that the introduction of a so-called ‘minimum unit price’ south of the border for alcohol could be problematic if not simultaneously introduced in Northern Ireland.

The measure is due to go into effect on New Years Day and could create a “significant price gap” that would lead to cross-border purchases of alcohol.

However, Minister Donohoe decided not to touch the excise duty, with a note from him saying “No change in this area – no change in excise rates.”

A submission on carbon taxes explained how the Exchequer’s revenue from energy taxes fell by â‚¬ 300 million last year “due to the impact of public health restrictions.”

Officials explained how further increases were likely to “exacerbate the cross-border problems” that prompted the illegal sale of coal from North to South.

A memo from Minister Donohoe said, â€œGo ahead with carbon tax increases. No change in other taxes / levies. No change to the diesel rebate program. When asked to comment on the records, the Finance Department said they were self-explanatory and reflected the position and considerations of the time.