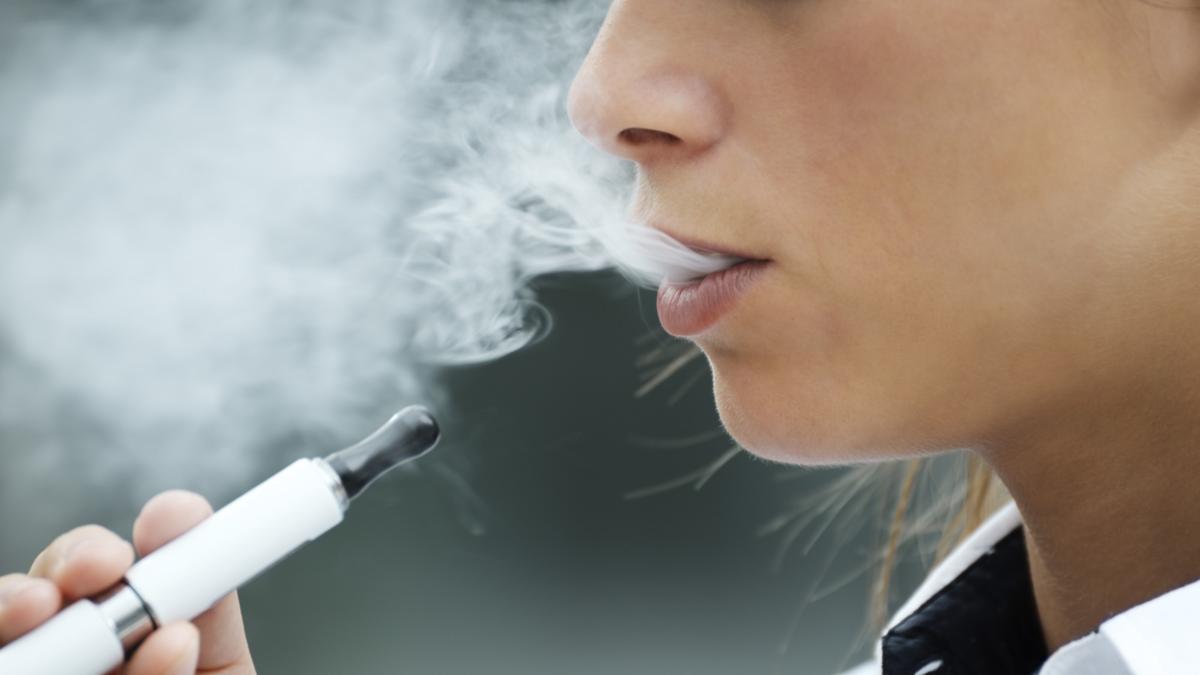 Schoolchildren in Western Australia are the target of a new scare campaign exposing the serious harms of vaping.

The state government launched the education initiative on Friday in a bid to reduce the number of students who smoke e-cigarettes, including on school grounds.

Experts fear the growing use of vapes could introduce a new generation to smoking, with many young people unaware of the toxic chemicals they might inhale.

It is illegal to buy, possess or use nicotine for vaping without a doctor’s prescription. Heavy fines apply.

Despite this, Australians can easily find nicotine vaping products and accessories in stores across the country. Authorities have seized millions of dollars worth of illegal nicotine e-cigarettes in recent years.

School principal Ryan, who did not give his last name, said teachers witnessed daily vaping at school.

“It’s a common problem in schools,” he said.

He said some students were “almost selling on commission” to other students in the class after buying in bulk from vape shops and vendors.

“We see it every day, there are kids selling vapes to other people, and they get $20 per vape they sell in cash,” he told 6PR radio.

The new Educational Anti-Vaping Toolkit – a joint effort between the Departments of Education and Health – also aims to alert and better inform parents and schools about ways to reduce youth vaping and prevent vaping. increasing vaping education.

A digital campaign is expected to roll out soon to highlight the dangers of vaping for teens.

The Department of Health also warned it was cracking down on vendors and stepping up scrutiny of those illegally selling vapes.

Recent research shows that young people are starting to vape at an alarming rate, with more than one in 10 NSW people aged 16-24 reporting having vaped in 2021, double the rate of the previous year.

“E-cigarettes and vapes are designed to appeal to young people, in colorful packaging and a wide variety of flavors ranging from gummy bears and chewing gum to fruits like watermelon and peach. They are also easy to conceal,” she said.

Ellery warned that there are many misconceptions about vaping that young people fall victim to, including that it produces harmless vapor, is not addictive and does not contain nicotine.

“Some of the hazardous substances found in e-cigarette liquids and the aerosol mist produced by e-cigarettes are known to damage human cells and DNA, and may cause cancer,” added the Minister of Health, Amber-Jade Sanderson.

Experts’ concerns echo this, with a major review by researchers at the Australian National University highlighting the health impacts associated with vaping to date.

“Evidence shows that e-cigarettes cause significant harm. Nicotine is a key ingredient and one of the most addictive substances known,” said lead author Emily Banks.

“There are myths targeting young people; the misconceptions that vapes wouldn’t be widely available if they were unsafe and ‘it’s just water vapour’,” she said.

“Vapes release hundreds of chemicals – some of them known to be toxic and many others with unknown effects.”

Anyone caught acquiring, possessing, or using liquid nicotine without a prescription from a relevant physician to aid in quitting smoking faces severe penalties, including:

The way you vape could make it even more dangerous

What is a good debt ratio and why is it important? | Mortgages and advice