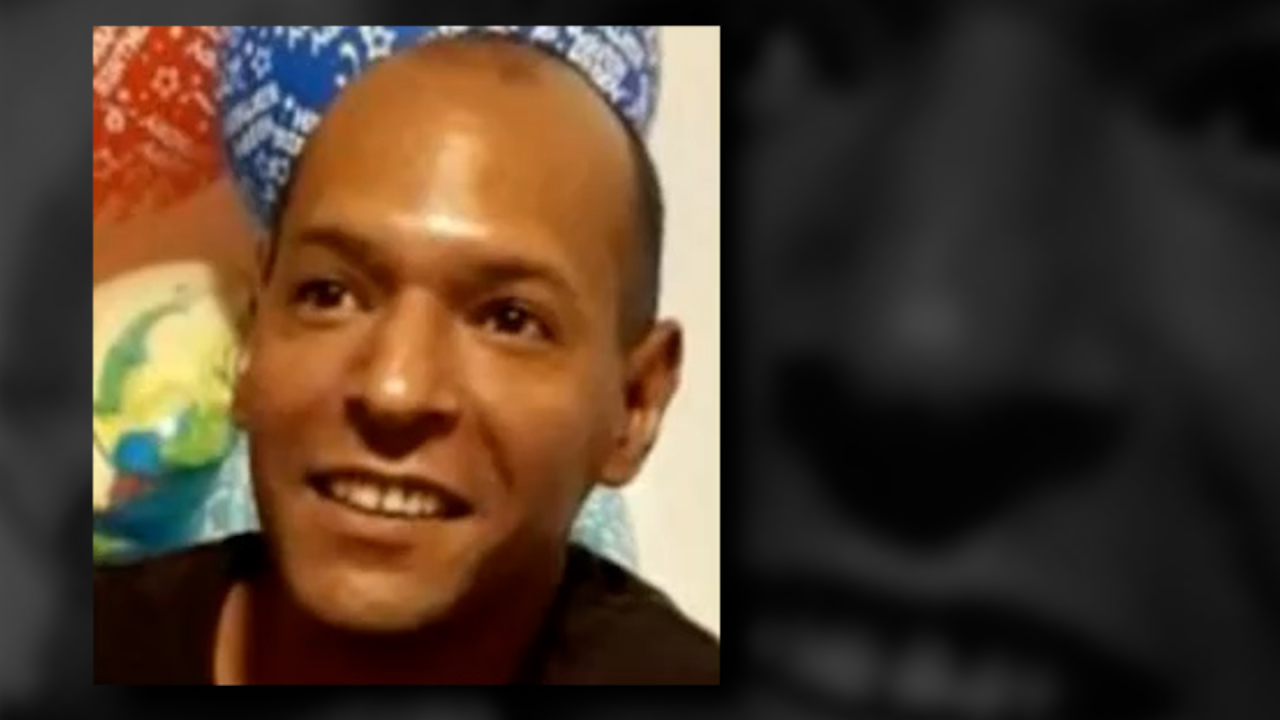 QUEENS – A missing man was raised in Brooklyn, moved to Florida, visited the Bronx, and briefly introduced to Manhattan, but Kervin Freytes was eventually found in a COVID isolation shelter in Queens after his mother spent over a month desperately looking for her son, who suffers from schizophrenia.

“She was screaming with joy and crying,” said Detective Frank Hernandez of the 42nd Detective Squad, who informed Freytes’ mother very late Wednesday night that her son had been located.

Freytes’ sister, Wendy, contacted PIX11 News last week about the family’s unsuccessful efforts to locate her missing brother, who is 38. She said he walked out of his Trinity Avenue apartment in the Bronx to smoke on Sunday November 14 and never came. return.

â€œHer state of mind is still that of a child,â€ said Wendy Freytes.

Detective Hernandez had checked every hospital and mortuary in town to try to locate the missing man. In early December, the investigator learned that Kervin Freytes had been treated on November 30 at the Metropolitan Hospital in Manhattan, then discharged.

Then, an alert, the PIX11 News viewer recalled a detail in the report we released on December 9.

Freytes’ mother said her son smoked so much that he sometimes searched the sidewalk for cigarettes.

A viewer, identifying herself as Miss Walker, called PIX11 News web producer Sarah Vasile at 11 p.m. last Thursday, just after the broadcast. Walker, a hospital worker, said she saw someone who looked like Kervin Freytes fishing for cigarettes near a shelter on Jerome Avenue in the Bronx, not far from Montefiore Medical Center.

Mary Murphy from PIX11 visited the area on Friday morning and found no sign of Freytes.

Then, on Wednesday evening, Detective Hernandez – who had been contacted by PIX11 News – visited the Jerome Avenue site himself and learned from a database that Freytes was being treated at the COVID isolation shelter in Long Island City, Queens.

â€œYour leads have helped tremendously,â€ Detective Hernandez told PIX11 News. “I went to the Jerome Avenue shelter and they told me where it was.”

He said it took a lot of digging, but he didn’t want it to be a story with a tragic ending.

â€œThis is what we do,â€ the NYPD veteran said, â€œserve the best that we can.â€

Freytes’ mother Marta Cora called her son Thursday morning. He had his own bedroom and television in the isolation shelter and told his mother about some of his adventures over the past month.

“A worker found him on the sidewalk,” the relieved mother told PIX11 News. “He picked it up.”

She said her son was walking around and an officer who searches for homeless people asked Freytes if he wanted food and a place to sleep.

Freytes was on the streets on Thanksgiving week, when temperatures dropped to freezing on some days.

His survival in a city facing rising crime is also a testament to the human spirit and a bit of luck.

Journalist Mary Murphy spoke to Freytes by phone Thursday afternoon and asked him about her trip over the past four plus weeks.

Freytes, who has lived in Florida for the past 12 years, acknowledged that the outdoors in New York City “is a bit colder than I’m used to.”

â€œI was trying to get home,â€ he said.

Freytes said at one point: “I went to a place where an old lady gave me something to eat and a sweater.”

Now her mother is looking forward to a meeting.

If all goes well, it looks like Freytes will be home for Christmas.