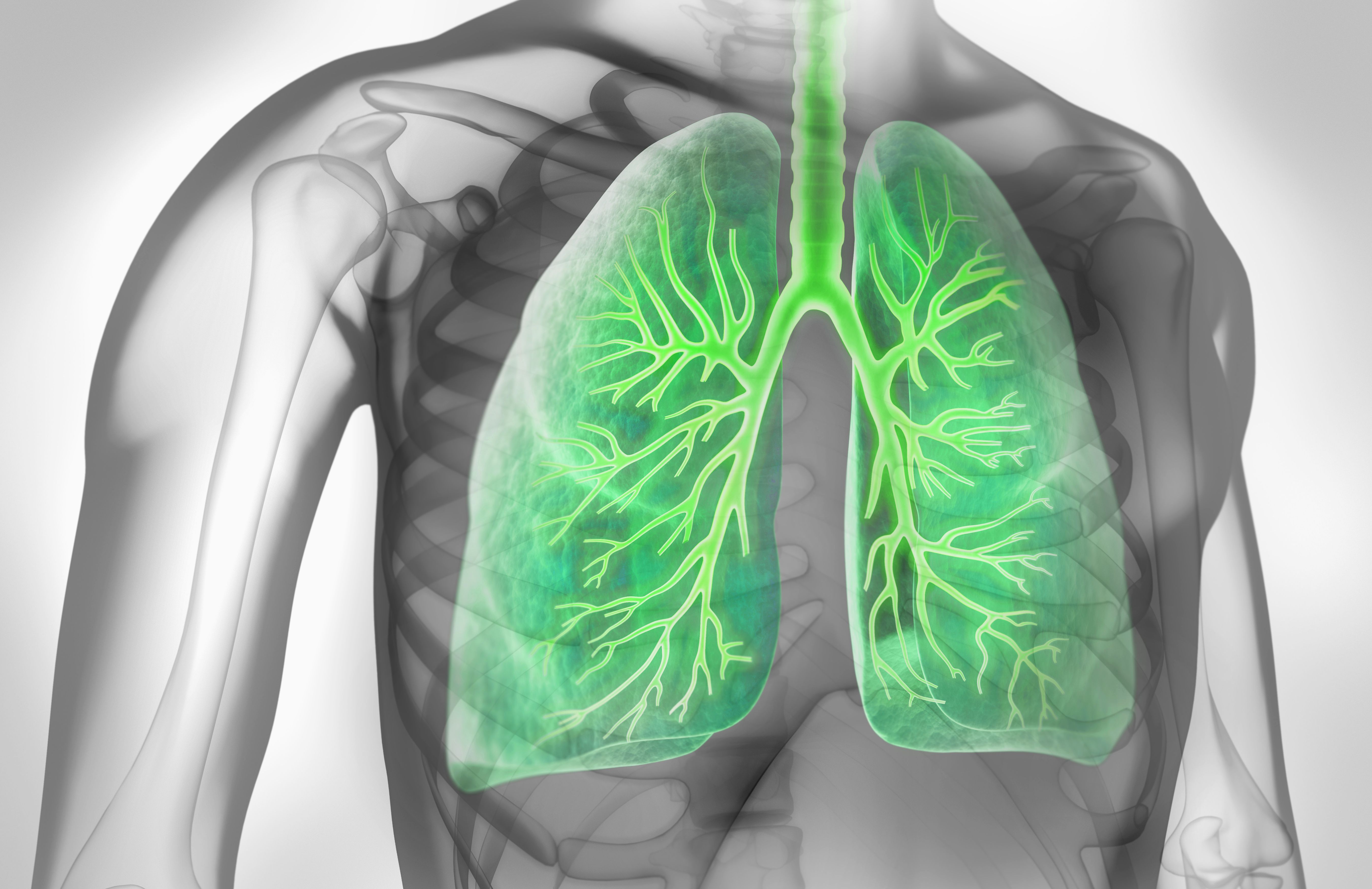 This cross-sectional study was based on the Global Allergy and Asthma Global Network (GA2LEN) Survey conducted in 2008. As part of the survey, a questionnaire was sent by post to 45,000 adults aged 16-75 in 4 Swedish cities. The current analysis assessed 25,391 participants with complete data for relevant variables. Participants who reported a diagnosis of asthma without asthma symptoms, participants with chronic obstructive pulmonary disease (COPD), and participants who did not answer questions about COPD were excluded from this study, leaving a population of 22,873 people.

The questionnaire was based on validated questions from the European Community Lung Health Survey. While the international questionnaire had 27 questions, the version used in Sweden had 13 additional questions, which covered aspects such as level of education, physical activity and sleep disorders. Data from the Swedish survey were used in this study.

Asthma-related symptoms were determined by positive responses to all of the following questions: “Have you had wheezing or wheezing in your chest at any time in the past 12 months?” “Did you get short of breath when the wheezing sound was present?” and “Did you have this wheezing or wheezing when you didn’t have a cold?” A diagnosis of asthma was self-reported and determined by a positive response to the question “Have you ever had asthma?” »

Body mass index (BMI) was based on self-reported height and weight. Physical activity level, defined as exercise-induced sweating or shortness of breath, was divided into 3 categories: low, at least once a month; medium, up to 3 times a week; and high, at least 4 times a week.

The participants were also classified into 3 groups according to their smoking status: current smoker, former smoker and never smoker. This was based on questions asking if a participant had smoked in the past month and if they had ever smoked for as long as a year. The level of education was divided into 3 groups: primary education, secondary education and university degree.

This study had some limitations to its analysis. It used responses to a questionnaire, which can lead to over-reporting or under-reporting of asthma symptoms. In the questionnaire, the diagnosis of asthma was based on 1 question, while the symptoms of asthma were based on 3 questions, which makes the definition of the diagnosis of asthma weaker in comparison. The authors of this study had no information on the onset or duration of participants’ asthma symptoms. Finally, only 56.0% of the questionnaires sent were returned to the authors of the study, which could lead to a selection bias in the results.

The study concluded that men, older participants, smokers, and participants with low education had a lower prevalence of diagnosed asthma despite reporting asthma-related symptoms.

“The findings may in part be explained by a higher prevalence of other disorders that cause respiratory symptoms in these populations and indicate that asthma underdiagnosis may be more prevalent in these groups,” the researchers wrote. .