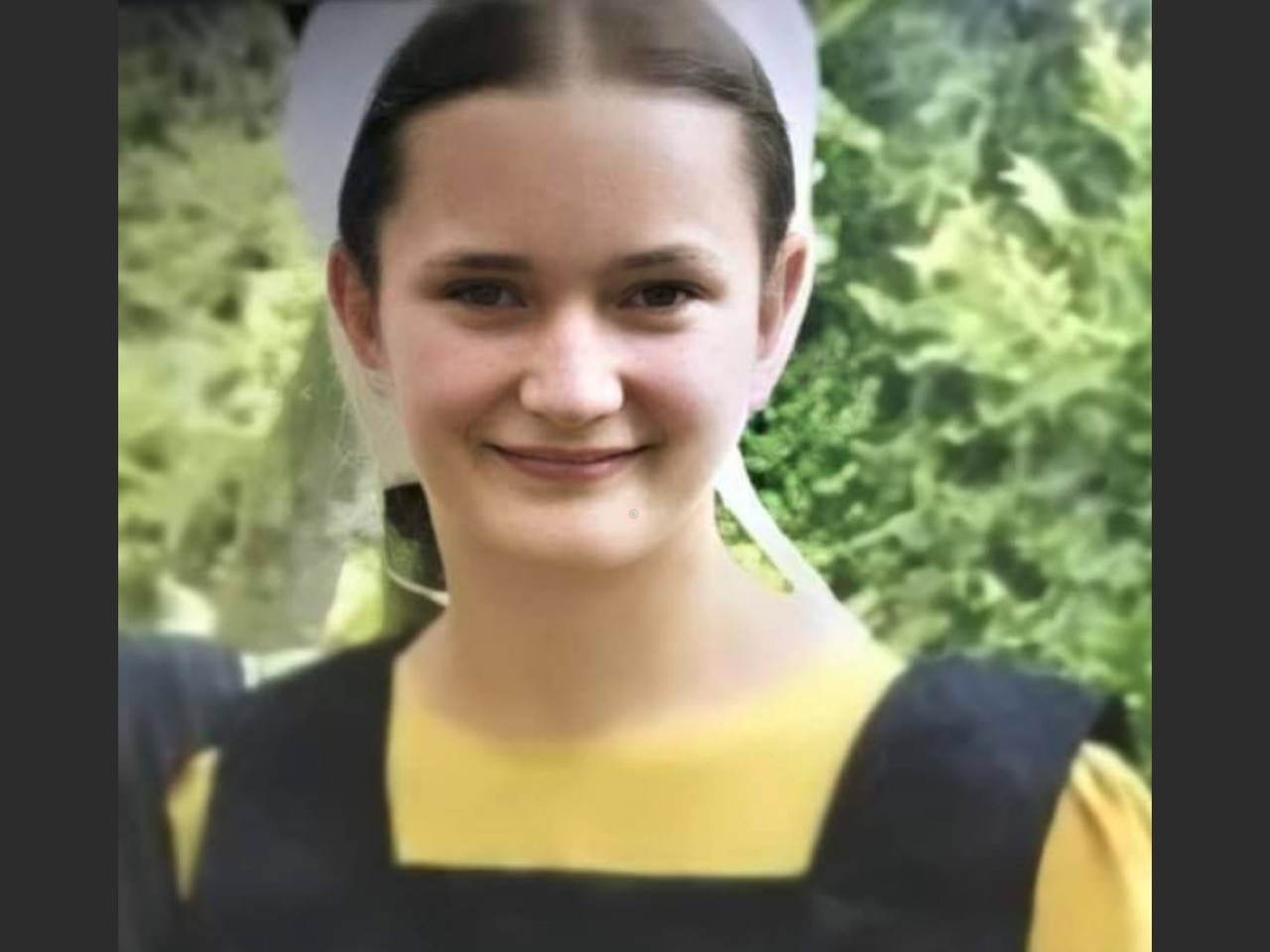 Justo Smoker, 35, will plead guilty on Friday to the kidnapping and murder of 18-year-old Linda Stoltzfoos, according to reports.

The Lancaster County calendar shows Smoker is due to appear before Lancaster Common Plea Court Judge David Ashworth at 9 a.m. on Friday on a guilty plea.

Smoker’s attorney, Christopher Tallarico, told LancasterOnline that Smoker would plead guilty in the case, but did not say what charges were involved in the plea.

Smoker is accused of kidnapping Stoltzfoos as she walked home from church on June 21, 2021. At the time, Stoltzfoos was reportedly kidnapped by Smoker by authorities.

In April, 10 months after his disappearance, Stoltzfoos’ body was found wrapped in a tarp and buried underground on rail property bordering the Gap-based Dutchland Inc., Smoker’s water treatment plant in the time.

Lancaster County Prosecutor Heather Adams scheduled a press conference after Friday’s hearing, but did not answer questions before.