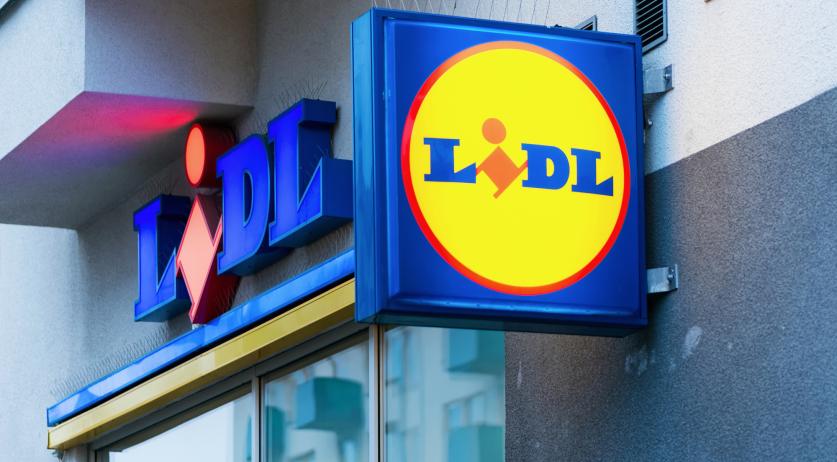 Lidl to stop selling cigarettes and tobacco with immediate effect

Lidl will stop selling cigarettes and tobacco altogether from now on. The supermarket chain had previously indicated that it was phasing out the sale of smoking products and that it wanted to be the first supermarket in the Netherlands to stop offering tobacco. This process is now complete.

Lidl previously joined the ‘Smoke-Free Generation’ movement. It is an initiative of Hartstichting, KWF and Longfonds and aims to allow children to grow up without smoking.

Lidl’s decision to stop selling tobacco dates back to 2018. At the time, the supermarket said cigarettes and tobacco must be removed from all branches by 2022 at the latest. In the end, Lidl, which currently has 440 stores in the Netherlands, succeeded a little earlier than expected.

“After announcing this decision in 2018, we began to phase out the sale of cigarettes and tobacco,” said a spokesperson. “All of the branches we have opened in recent years were smoke-free from the start. The phasing out of the other branches went well and this enabled us to realize our ambition to stop the sale of cigarettes and tobacco even earlier.

A blanket ban on supermarkets selling cigarettes is also coming, the cabinet said last year. From 2024, supermarkets in the Netherlands will no longer be allowed to sell cigarettes. And a year earlier, the sale of tobacco via the internet will be banned. Smokers can then only go to gas stations, specialty stores and other stores, for example where magazines are sold.

The government wants to better protect young and former smokers against the temptation to smoke and prevent impulse purchases. Previously, cigarettes, shag, cigars, and e-cigarettes were out of sight in supermarkets for the same reason. Many people die each year from smoking or secondhand smoke if you inhale second-hand smoke. This affects around 20,000 people per year.

Lidl’s announcement coincides with the debut of ‘Stoptober’. Like every year, the month of October is dominated by the fight against smoking for thousands of people. Starting Friday, they will try to quit smoking for four weeks and then continue.

Australia’s vaping ban is now in effect, but will it actually work?

Smokers are 80% more likely to be infected, which can lead to death, claims study finds