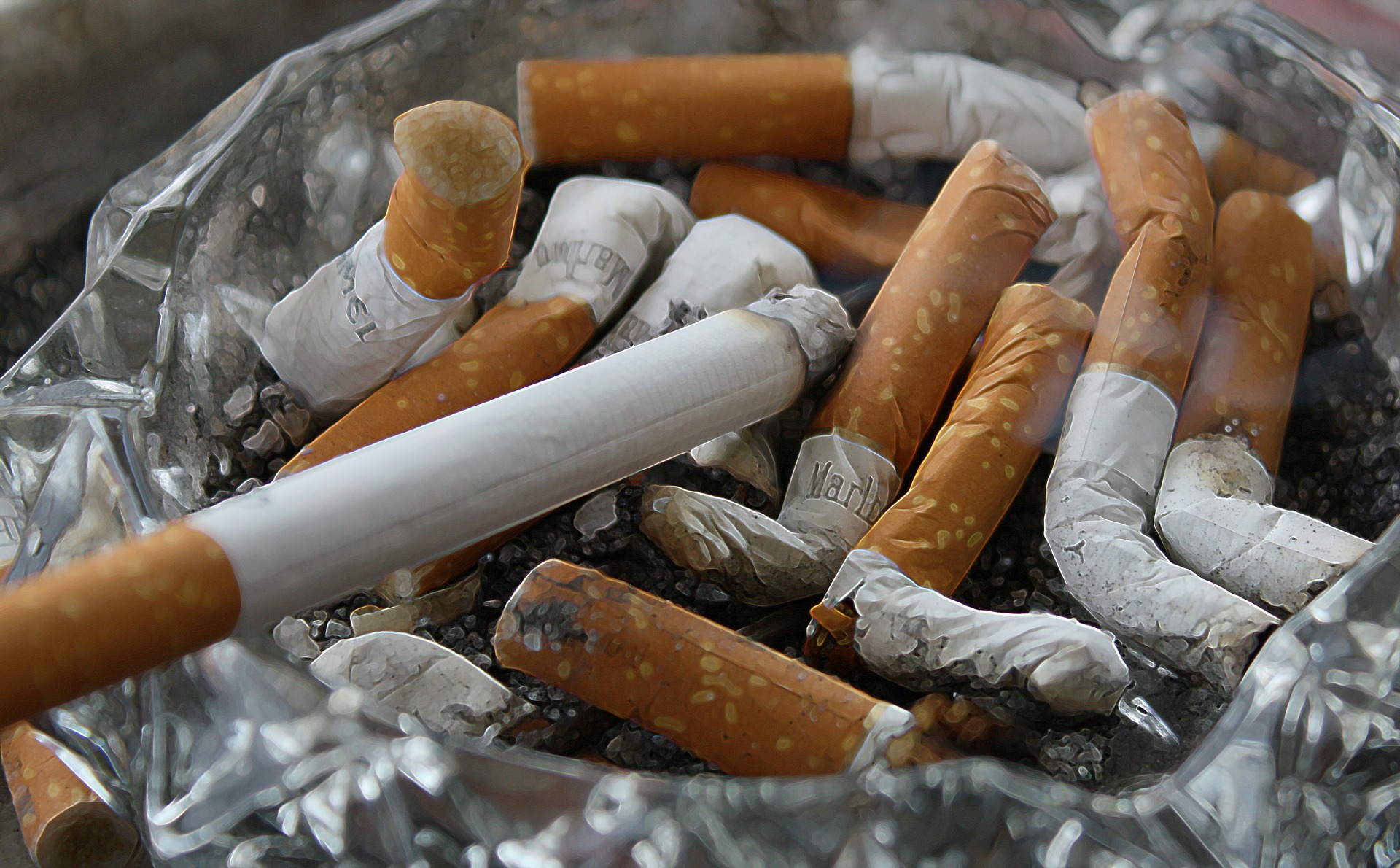 The FDA’s decision to require lower levels of nicotine in cigarettes is based on the idea that by lowering the dose enough, a non-addictive cigarette could be created. What scientific evidence do we have about what this nicotine dosage might be? To find an answer, I looked at a nicotine review from 2012. Here’s what I found.

The Family Smoking Prevention and Tobacco Control Act (FSPTCA), passed in 2009, gives the FDA the authority to reduce but not eliminate nicotine from tobacco products. This involved the “denicotinization” of tobacco, reducing the amount of nicotine, either through chemical extraction or through modified tobacco crops. This is not a “light” cigarette, which reduces nicotine by placing small ventilation holes in the filter – which has never been shown to reduce nicotine, and this labeling is banned in the United States . While the decline in smoking through current regulations and taxes appears to be “hitting a wall” (falling from 19% to 14% between 2010 and 2018), regulators looking for a science-based approach have focused on identifying a threshold for nicotine addiction.

Cigarettes contain between 1 and 1.5 mg of nicotine, of which a varying amount will be delivered to the smoker’s bloodstream depending on the depth and frequency of inhalation. Invasive studies using multiple blood samples have shown that smokers maintain nicotine levels between 10 and 50 ng/ml. Similarly, other studies in blood samples rely on cotinine, a non-addictive metabolic byproduct of nicotine that acts as a biomarker of nicotine levels. Most often, to completely avoid blood samples, the marker of the nicotine level is the number of cigarettes smoked.

Studies on chippers, individuals who smoke intermittently or only a few cigarettes, have identified a blood level of cotinine of 50 ng/ml, the biomarker of nicotine. The chippers smoke about five cigarettes (therefore 5 mg of nicotine) per day, and the researchers concluded that a cigarette containing 0.17 mg of nicotine would be below an addiction threshold. Obviously, this is an approximation at best.

A larger question is wrapped up in the term “dependency threshold”. What do we mean by addiction? There is no clear line between ‘addicted and non-addicted smokers’. Some researchers rely on DSM-V criteria [1]others on the Fagerström scale Test for Nicotine Dependence (FTND) [2]. Unfortunately, there is no clear correlation between these two addiction criteria, and “there is still no consensus on which represents the most reliable and valid method for assessing nicotine addiction” .

Compounding the ambiguity of definitions is the concept of nicotine reinforcement – “the lowest dose of nicotine that will increase or maintain nicotine self-administration behaviors”. Reinforcement is easier to measure because it involves short-term studies, whereas establishing addiction requires longer time frames. Given the difficulties of identifying a target for nicotine addiction, these researchers believed that the reinforcement threshold would be an objective and more scientific target for regulation.

Studies of a reinforcement threshold have their limits. Because smoking releases varying amounts of nicotine, most studies have used pure nicotine given as a nasal spray or intravenously – not accurately replicating individual and social interactions, for example, that first cigarette with a cup of coffee or the cigarette break at work, which can be part of the addictive nature of tobacco. Studies using a nasal spray have not demonstrated a threshold for reinforcement.

Intravenous studies have provided additional information. First, the reinforcement was temporal; a booster dose, given more effectively intravenously, produced a “rush.” Think about that first puff, long and deep. Second, after a host of studies, there was general agreement that the “rough” dose of reinforcing nicotine was between 1.5 and 6.0 µg/kg. But even this range comes with caveats, including the need to identify genetic, gender, or ethnic differences, the possibility that cigarettes contain other substances that aid nicotine levels (e.g. menthol), and to determine the extent to which a reinforcement threshold predicts long-term use.

How would a low nicotine cigarette affect public health?

We should also consider the rationale for reducing nicotine levels. Are new smokers looking for nicotine addiction or some type of social acceptance from their peers? As one health psychology professor wrote:

“Experimentation with smoking typically occurs in early adolescence and is primarily driven by psychosocial motives. For a beginner, smoking a cigarette is a symbolic act…Children who are attracted to this adolescent affirmation of perceived adulthood or insubordination are rather from backgrounds favorable to smoking…. [and] also tend not to succeed on their own or society’s terms…”

Theoretically, if a non-addictive dosage were identified, these cigarettes would no longer be chemically addictive. New smokers would be protected from chemical addiction which reinforces social behaviors and could more easily quit.

Would a lower dose of nicotine help these new and existing smokers quit? The two biggest advocates of lowering nicotine levels reported on three such studies. In each study, low-nicotine cigarettes resulted in lower nicotine levels, and “some smokers quit smoking spontaneously, and those who continued to smoke reported a lower level of dependence.” These smokers also did not increase the number of cigarettes they smoked to achieve a higher level of nicotine. This suggests that none of these amounts, as low as 0.05 mg nicotine/cigarette, were below the reinforcing level of nicotine. More importantly, the researchers felt that cigarette consumption did not increase “due to the satiating effect of tar, chemical irritants, and associated taste, levels of which were unchanged in reduced nicotine cigarettes.” “. Let me repeat this, low nicotine cigarettes reduced nicotine but had no impact on combustion products associated with cancer – an unintended consequence, at least if we do not consider the scientific data we already have. .

The FDA’s proposal to reduce nicotine in cigarettes has been dragging on for years. The only change was that a proposal will go out for public comment next year. These comments will initiate a contentious debate between tobacco companies and smoking cessation advocates – we need only consider the recent ban on menthol as a harbinger of things to come.

Deliberately inhaling hot gases containing combustion products is stupid and will have a negative impact on your health. Reducing the level of nicotine in cigarettes sounds like a good idea, but what we know about nicotine so far indicates that these theoretical low-nicotine cigarettes are unlikely to be useful to current smokers. It is not known if this could reduce the possibility of a new smoker continuing. Getting the toothpaste back in the tube is tricky, and be wary of solutions that sound good but make uncertain assumptions.

[1] To paraphrase, tobacco use disorder manifests two or more of these symptoms.

[2] The Fagerström test for nicotine dependence consists of six questions about cigarette smoking, compulsion and addiction. On a scale of 1 to 10, more is more dependent.

Young non-smokers in New Zealand are taking up vaping more than ever. Here are 5 reasons why

Who should refinance at 6% rates? Five Examples (Podcast)