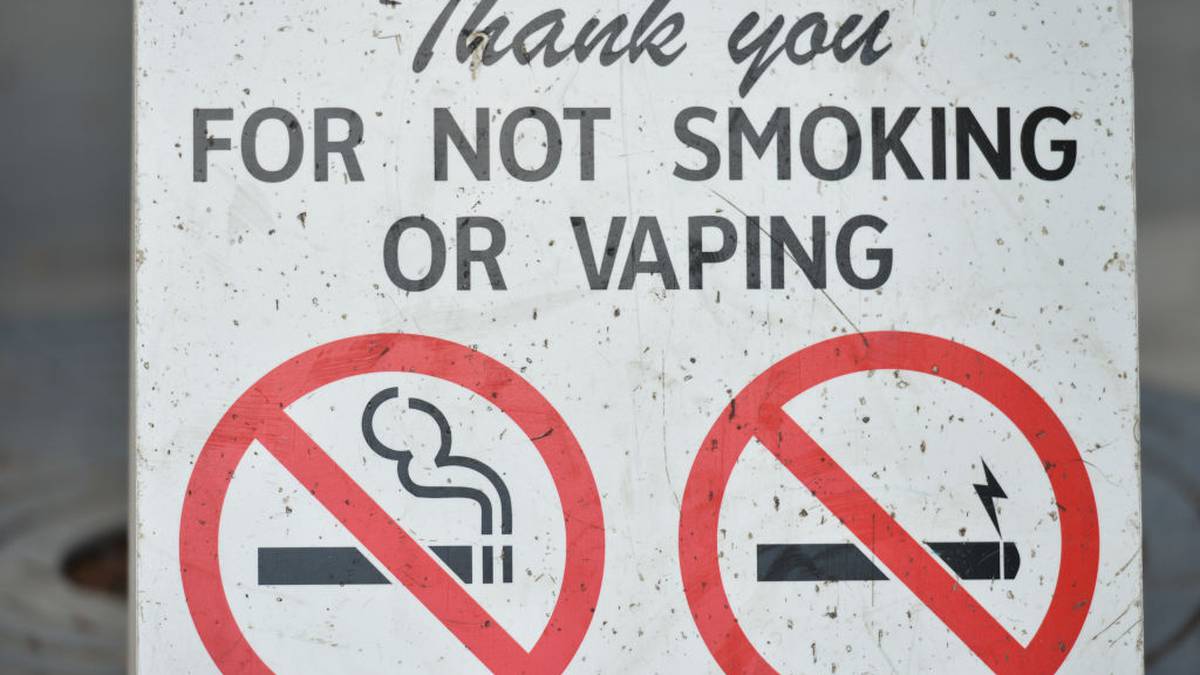 Like so many Kiwis, it has become my favorite pastime to complain about the Covid restrictions and what we could have done better.

It’s a long list and it’s always a topic of conversation.

Lately, as the conversation becomes heated and people gearing up for MIQ (my personal hate), border checks, travel restrictions, saliva testing and the late rollout of the vaccination, I like to ask where in the world you would rather be?

That’s a question I would ask Fred Frederikse, who recently remembered nostalgically on these pages of his preference for Indonesia, entirely because of the cheap ciggies on offer there.

Oh, Indonesia, where 34 percent of the population, some 57 million people, smoke.

Half of all those lucky Indonesians who smoke die from smoking-related causes, or about 300,000 people who die from the habit each year.

This is the place where you can smoke in offices, bars, restaurants and even if you don’t smoke you can be exposed to secondhand smoke, a phenomenon that has been greatly reduced here due to tobacco control measures. progressives that have Support.

The discussion almost ignores the fact that the vast majority of smokers, when asked, want to quit the habit and have repeatedly tried to do so. They are so addicted to nicotine that it is an uphill battle for most.

But back to Indonesia. Much better than being there than in little old New Zealand where a range of measures including smoke-free environments, taxes, plain packaging and most notably, the availability of e-cigarettes, have seen our rates drop. smoking drop. Young people are giving up smoking on a massive scale.

In the past year alone, almost 100,000 fewer people smoked than in the previous year. It is an unprecedented decline that will save thousands of lives.

And now this despicable government, not content with the decline, has announced its intention to together achieve the Smoke Free 2025 goal, where less than 5% of us will smoke.

All of us, the rich who have already quit smoking and the poor, many of whom have not; Pākehā, who smokes less, as well as the Māori and Pasifika who still do so too often.

He said he would increase his support for community initiatives, much like the ones that have been so successful in reaching Maori and Pacifica as part of the vaccine rollout. It will optimize vaping much less harmful to adults as a smoking cessation measure while increasing measures to prevent children from forming the habit.

All of this will lower the demand for cigarettes, which is already happening. It’s pretty hard to feed a black market when no one wants your miserable product. And you can’t advertise cigarettes because, of course, we got rid of tobacco advertising years ago. Unlike Indonesia which grants tax exemptions that encourage tobacco manufacturers to advertise.

With all of that in hand, the government is considering a series of other headline-grabbing measures – a smoke-free generation, reducing the addictive nature of cigarettes and reducing the number of outlets that can sell the product.

These are all the expected consequences of the Smokefree 2025 project, a project that continues to enjoy all-party support.

New Zealand has been uniquely successful in reducing the number of deaths, illnesses and the financial burden on individuals, families and our healthcare system. And we are on the right track to be even more successful. So I ask you, where in the world would you prefer to be?

* Deb Hart is the Director of ASH NZ, an independent, non-profit organization working for a smoke-free future.

Movies in the Parks 2022 – OurA Auckland