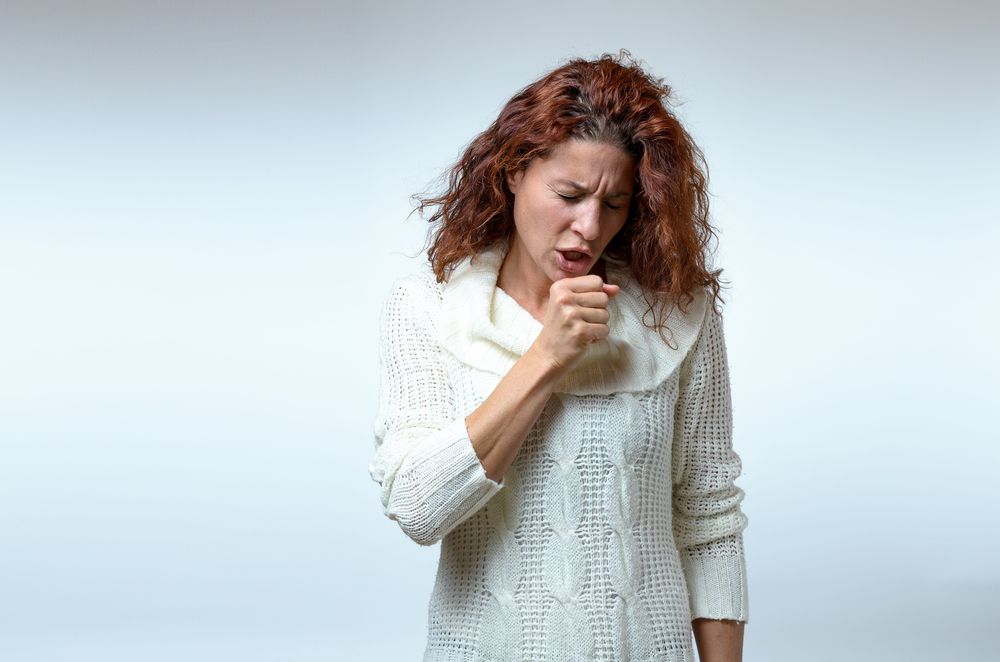 According to the results of a recent study, frequent productive cough was experienced by patients with asthma and/or chronic obstructive pulmonary disease (COPD), with the prevalence of symptoms increasing with disease severity.

Frequent productive cough was present in patients with asthma and/or chronic obstructive pulmonary disease (COPD) at all physician-assigned severity levels. According to the results of a study published in respiratory medicine, the prevalence of frequent productive cough increased with disease severity, was associated with a significant disease burden, and presented as an indicator of an increased risk of adverse disease outcomes.

This study included patients with asthma and/or COPD who participated in the NOVELTY study, a 3-year prospective global observational study that includes approximately 12,000 patients with asthma and/or COPD from clinical practices. clinics in 18 countries. The patients were divided into groups according to the diagnosis – asthma, COPD or asthma and COPD – and the severity assessed by the doctor: mild, moderate or severe. The total cohort included 7125 patients: 3754 (52.7%) had asthma, 887 (12.4%) had asthma and COPD, and 2484 (34.9%) had COPD.

The researchers defined frequent productive cough using 2 questions from the St George’s Respiratory Questionnaire (SGRQ): “In the past 3 months, I have coughed…” and “In the past 3 months, I have passed phlegm (sputum)…” Responses ranged from 0 to 4, with 4 indicating more frequent coughing or phlegm. Patients were defined as having frequent productive cough if they scored 3 or more on both items, meaning they had cough and phlegm on most or several days of the week during of the last 3 months.

There were some limitations to this study. Comparisons between diagnostic groups may have been hampered by differences in patient age, as frequent symptoms of productive cough increase with age. Additionally, the study did not include imaging data, and the researchers were unable to analyze the patients’ sputum.

“Frequent productive cough represents an important indicator of adverse clinical outcomes in asthma and/or COPD,” the researchers concluded. “Research into the underlying disease mechanisms is needed to support the development of targeted therapies.”

People may have smoked less during the pandemic