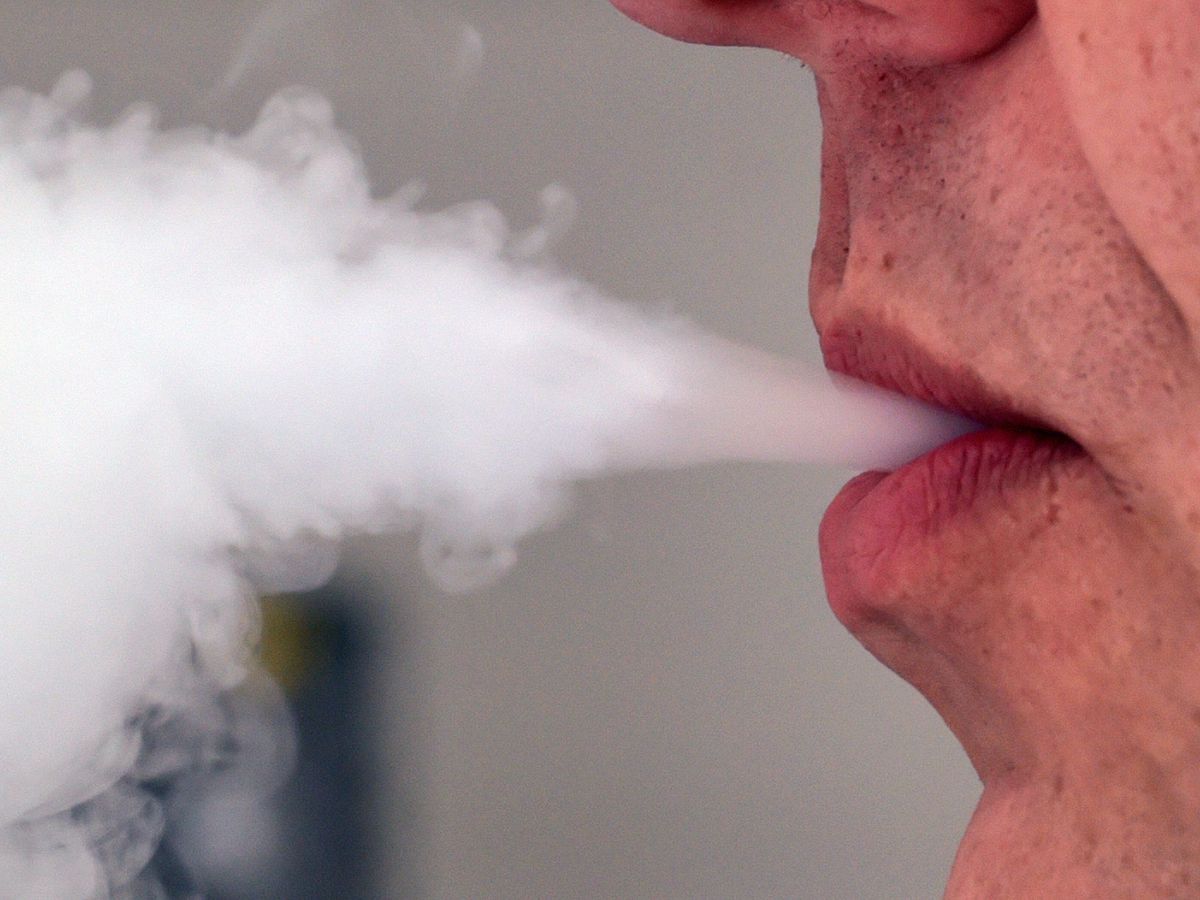 More than two in five smokers who redeemed a voucher for a free e-cigarette starter kit had quit within a month under a pilot program designed to help people quit.

Smokers in Norfolk, who had failed in previous attempts to quit, were referred to a specialist quit service and offered a £25 voucher which could be redeemed for a vaping starter pack in the framework of the test.

The scheme, initially targeted at Great Yarmouth, has seen patients referred either by their GP, self-referral or through another health service.

People received advice and support and had to cover the ongoing costs of using e-cigarettes themselves.

A total of 668 participants were referred to the program between December 2019 and July 2021, and 340 of them redeemed a voucher for a vape starter kit.

The average age of the references was 41.4 years.

The scheme, funded by Norfolk County Council, has been rolled out across the county and the research team hope it can be rolled out nationally to help more smokers quit.

“E-cigarettes or vapes are now the most popular way to quit smoking.

“Our research has already shown that they can be particularly helpful in helping people not just quit smoking, but stay for good.

“We wanted to see if GPs giving out vaping vouchers, together with support from the Stop Smoking Service, could help smokers quit.

“We particularly wanted to target vulnerable and disadvantaged smokers who had not been successful in quitting by other means.”

She continued: “This program resulted in 42% of heavy smokers who redeemed a voucher successfully quitting smoking within four weeks.

“It’s particularly important because it has helped those who have tried and failed repeatedly to quit smoking to move away from tobacco.

“Overall, the project was well received by smokers as it offered an affordable route to vaping.

“GPs supported the program and appreciated being able to offer an alternative to heavy smokers.”

The study was commissioned by Norfolk County Council and led by UEA, with researchers collaborating with the public health team and the local smoking cessation service Smokefree Norfolk.

Their research, titled A pilot E-cigarette Voucher Scheme In A Rural County Of The United Kingdom, is published in the journal Nicotine And Tobacco Research.