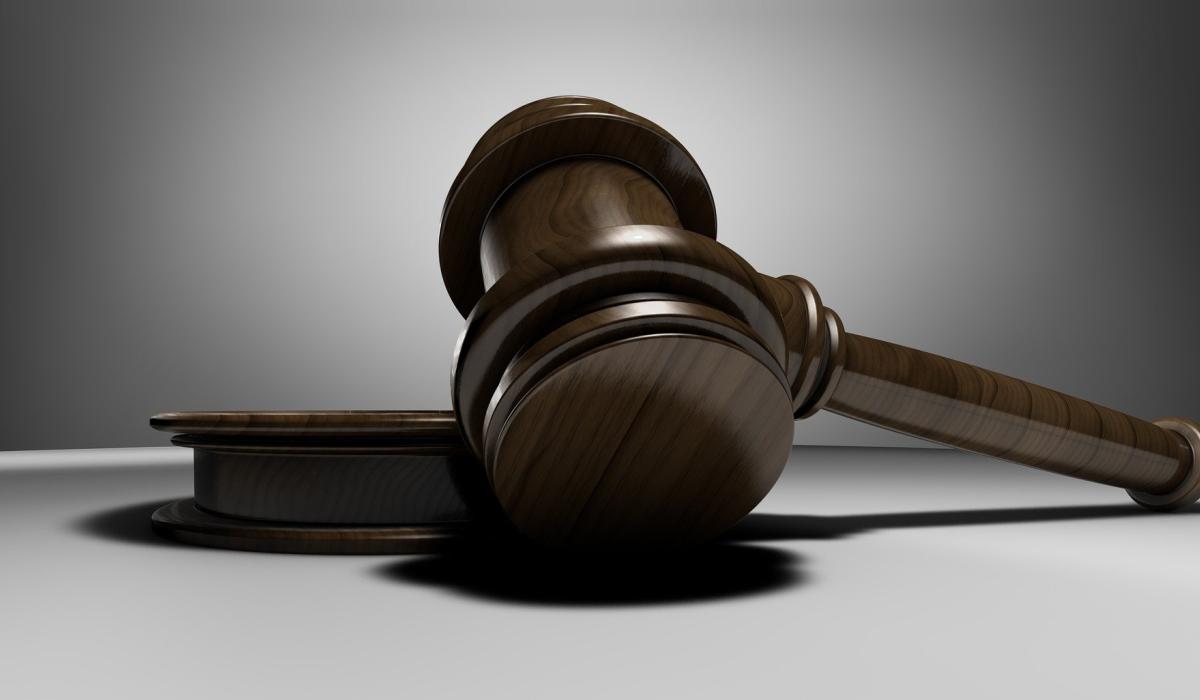 A former professional footballer who was caught with a large stash of fakes, including football shirts and almost €50,000 worth of tobacco and cigarettes, has avoided going to jail.

Kevin Doherty was caught with the kit, worth tens of thousands of euros, when Gardai raided his home in Donegal.

Doherty, 46, with an address in Fern Park, Derry, pleaded guilty to the offenses at Letterkenny Circuit Court.

Cops raided Doherty’s home in Aileach Valley, Elaghbeg, Burnfoot on June 11, 2019 and found the stash of goods in a shed at the back of the house.

A customs officer confirmed that the transport did not bear the correct Irish revenue stamp.

The reserve included 29 Manchester United shirts, 19 Liverpool shirts, 20 Celtic shirts and 19 Barcelona shirts as well as nearly 250 pairs of Nike and Vans sneakers and a quantity of 645 DVDs and CDs.

Doherty pleaded guilty to offenses contrary to the Finance Act 2005 and the Trade Marks Act 1996.

Initially, Doherty told Gardai that he was storing the products for someone else and did not have a key to the shed.

A father-of-two, Doherty, who has seven previous convictions for similar offenses in Northern Ireland, later admitted he was given cigarettes and tobacco in exchange for possession of the merchandise. He was indebted to the landlord, the court heard, due to a gambling problem.

Doherty’s lawyer, Mr Gareth McGrory, said Doherty was a talented footballer and signed with Premier League club Southampton aged 16 and played football at various other clubs in England before returning at home, where he worked for several companies, including Seagate. . Doherty now operates a shop, in a small portable cabin, in the Galliagh area of ​​Derry.

Judge Aylmer also ordered the destruction of the goods and the confiscation of €555 in cash found in the raid.

You wouldn’t imagine – coffee really is a mind-enhancing drug. Here’s how you can use it