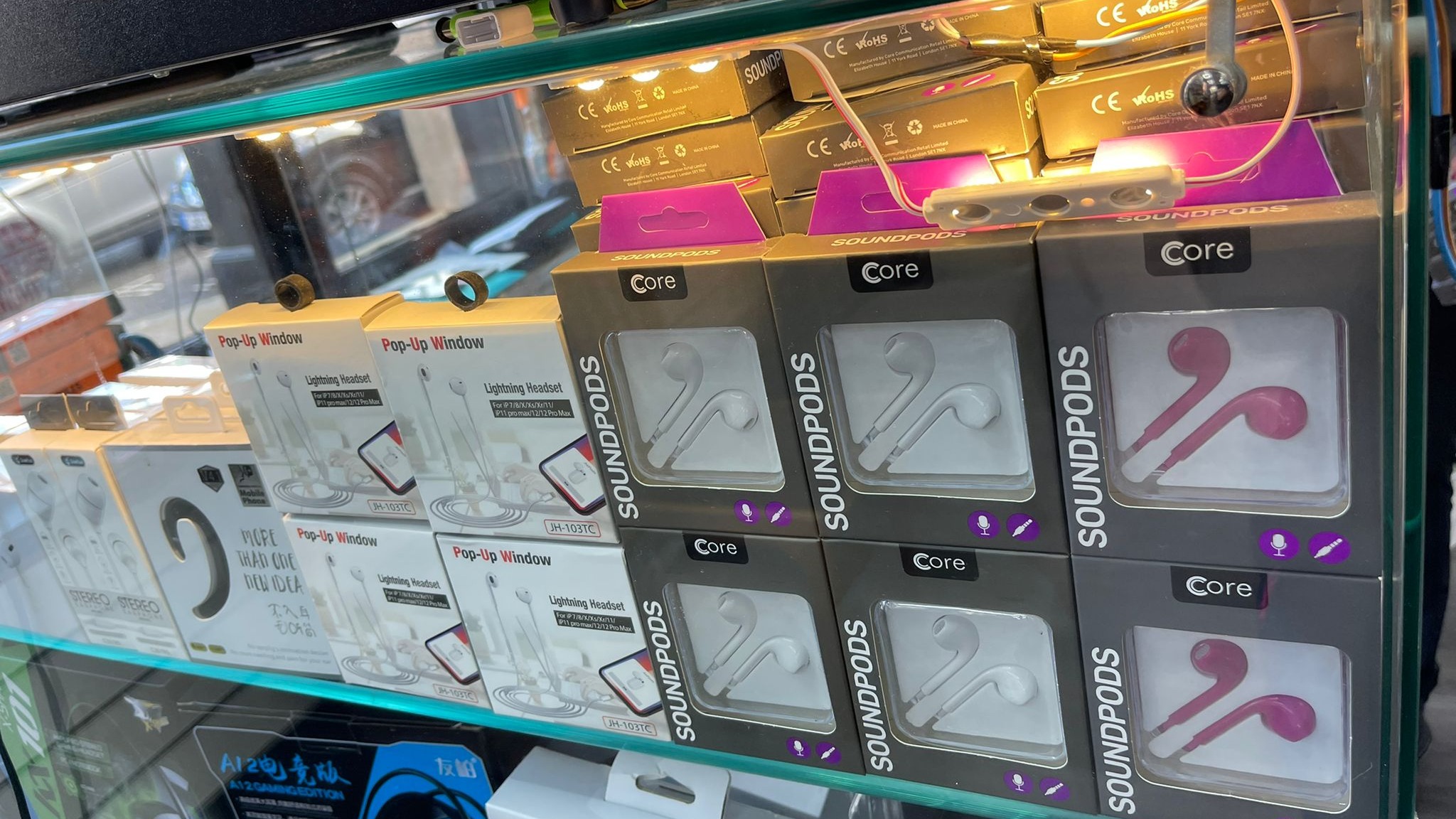 Airpods, phone cases, watch straps, cigarettes and cans of nitrous oxide were seized in raids on a number of businesses in Liverpool city center.

Merseyside Police, the Regional Organized Crime Unit and the Liverpool Council Trade Standards team visited premises in the Whitechapel area today after being reported as an issue for the sale of goods illegal and antisocial behavior.

The seized Airpods, watch straps, phone cases and screens are suspected of being counterfeit.

Community Police Sgt. Jacqui Keeler said: “We have been working with partners and businesses over the past few months following reports of young people congregating in the area, engaging in anti-social behavior, including criminal offenses. drug abuse, verbal abuse, violence and criminal damage. increased the number of patrols in the area ”.

Partners from Liverpool City Council’s Trading Standards team were also part of the operation, tackling the supply of counterfeit goods to some of the targeted stores.