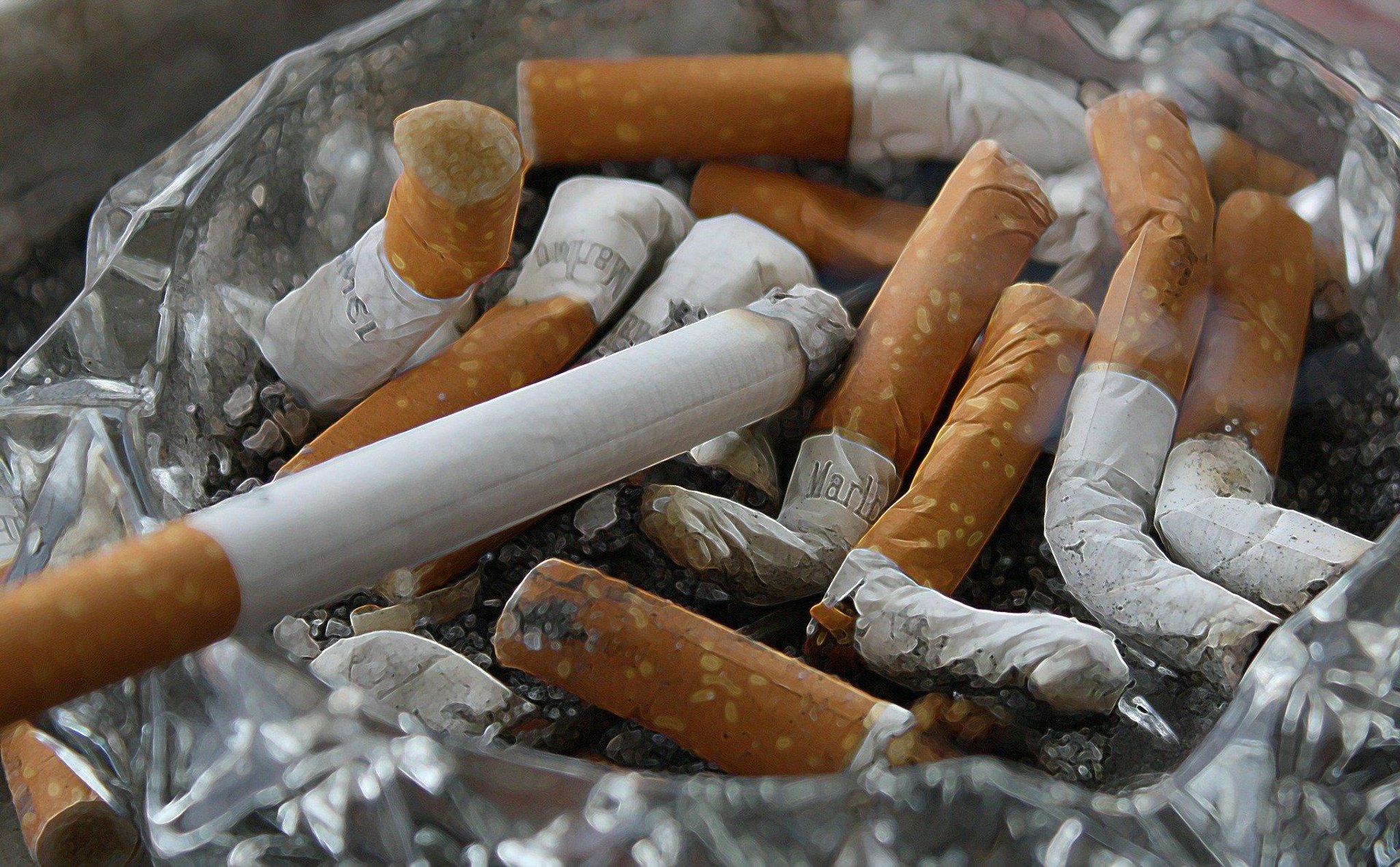 By Robert Rodas Last updated Oct 28, 2021
0
Share
Smoking is believed to be a major contributor to inequality and poor health in South Tyneside

At a South Tyneside Council plenary meeting, councilors were briefed on work on tobacco control in the borough and future plans to help residents kick the habit.

The advisers were asked to endorse various campaigns and the recommendations of the All-Party Parliamentary Group (APPG) report on smoking – which aims to shape national tobacco control policy.

This includes the actions needed to meet the government’s goal of making England smoke-free by 2030 – defined as a 5% smoking prevalence in the population.

According to a report prepared for the advisers, smoking “remains a major contributor to inequality and poor health in South Tyneside”.

Data from local boroughs show that there were 882 smoking-attributable deaths in over 35s between 2017 and 2019.

South Tyneside Smoking Cessation Services is also performing well with the highest rate of set and confirmed four-week quit dates in the region in 2019/20.

However, council heads say “significant work” is needed to meet national goals, as the borough still has some of the region’s highest smoking-related death rates and hospital admissions. .

This included endorsing national recommendations flowing from the APPG report on smoking and supporting the development of a local action plan led by the South Tyneside Smoke-free Alliance going forward.

Independence and Welfare Cabinet Member Anne Hetherington told the meeting: “Approval of the [APPG] recommendations is the first step on the journey which will involve local action to implement the national tobacco control plan, including tobacco regulatory activity.

“Such leadership sends a clear message to the government that if it is to achieve its ambition for a smoke-free 2030 and an upscaling society, it will take bold action.

“The report describes what should be included in the national tobacco control plan, including making tobacco companies pay to end the tobacco epidemic. “

While councilors unanimously supported the report and its recommendations, councilor David Francis, head of the Green Group, said the local authority could do more.

This included reassessing existing ‘tobacco industry indirect investments’ linked to the board’s pension fund through ‘pooled funds in which it invests’.

Cllr Francis added: “I understand that this is a small percentage of the total investments and that the pension fund has a duty to achieve a good return for pensioners, but I am afraid that this sends mixed messages.

“If we want residents to quit smoking tobacco, maybe we need to stop investing in this area as well. “

Support your Gazette and become a subscriber today. Enjoy unlimited access to local news, the latest football stories and new puzzles every day. With a digital subscription, you can see fewer ads, enjoy faster load times, and access exclusive newsletters and content. Click here to subscribe.