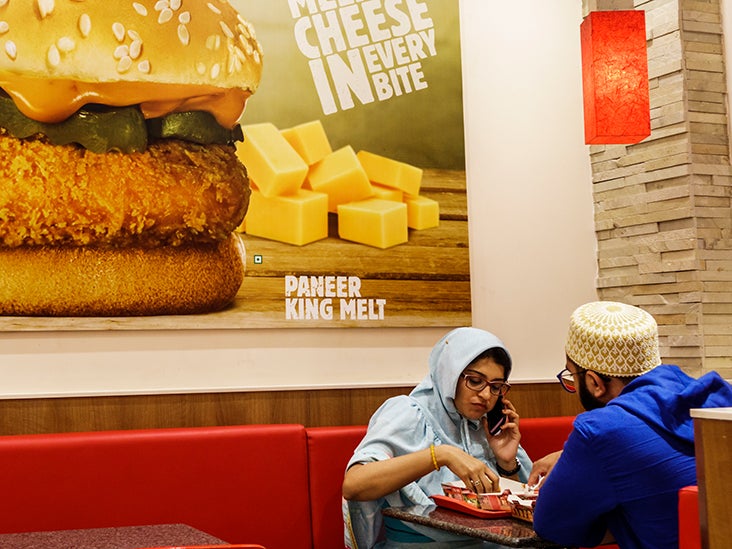 the International Diabetes Federation notes that of the estimated 463 million adults with diabetes worldwide, nearly 80% live in low- and middle-income countries.

increases a person’s risk of having a range of disabling and life-threatening complications, including heart attack, stroke, blindness, and kidney and nerve damage.

Drug treatments for the disease are inexpensive and have been shown to reduce morbidity and mortality.

However, the capacity of health services in low- and middle-income countries to diagnose the disease and provide these treatments is often limited. This inevitably leads to unnecessary suffering and many preventable deaths.

Doctors at the University of Michigan in Ann Arbor and Brigham and Women’s Hospital in Boston, MA, recently conducted a study to estimate the extent of the problem.

The researchers relied on data from standardized household surveys in low- and middle-income countries, which included information on blood test results for diabetes and self-reported treatments.

They found that only 4.6% of people with diabetes received all of the care that their recommends treating the disease in primary care.

While 50.5% and 41.3% of respondents were taking drugs to lower their blood sugar and blood pressure, respectively, only 6.3% were taking cholesterol-lowering drugs.

â€œDiabetes continues to explode everywhere, in all countries, and 80% of those affected live in these low- and middle-income countries,â€ says lead author David Flood, MD, M.Sc., who is a national clinical researcher at the Institute for Health Policy and Innovation at the University of Michigan.

â€œThis imparts a high risk of complications, including heart attacks, blindness and stroke,â€ he adds. “We can prevent these complications with comprehensive diabetes treatment, and we need to make sure people around the world can access treatment.”

The research was published in .

Household surveys provided data for a total of 680,102 adults in 55 low- and middle-income countries.

Blood tests indicated that 37,094 of these people had diabetes. However, only 43.9% of them said they had been diagnosed.

Even among those with a formal diagnosis, there was room for improvement in terms of drug treatments. While 85% and 57% of those who knew they had diabetes were taking drugs to lower their blood sugar and blood pressure, respectively, only 9% were taking a statin to lower their cholesterol.

â€œOur results suggest that the administration of treatment not only to lower blood sugar, but also to manage [cardiovascular disease] risk factors, such as hypertension and high cholesterol, in people with diabetes are urgent global priorities. “

Higher income countries tended to have better coverage of all diabetes treatments.

Coverage was generally highest in Latin America and the Caribbean and lowest in Oceania (Pacific Islands) and sub-Saharan Africa.

The researchers reported their results to the WHO, which launched the on April 14, 2021, to step up efforts to prevent and treat diabetes around the world.

People with diabetes and obesity are develop serious infections with COVID-19, and researchers also believe COVID-19 can trigger diabetes.

Jennifer Manne-Goehler, MD, Sc.D., one of the authors of the new article, said MNT that the pandemic has increased the urgency to improve diabetes services in resource-constrained settings.

Dr Manne-Goehler is an infectious disease physician at Brigham and Women’s Hospital and clinical researcher at Harvard Medical School, both in Boston, MA.

She and her colleagues found that diabetes is associated with “Â»For people hospitalized with COVID-19.

â€œThe COVID-19 pandemic has really highlighted the importance of the intersection between diabetes and infectious diseases and the profound implications of ensuring that everyone with diabetes has access to much-needed services,â€ she said. .

The study authors point out several limitations in their article, including inconsistencies between the different surveys in terms of year of performance, diagnostic tests used and age profile of participants.

These and other differences may explain some of the variations observed in treatment coverage between countries.

The researchers also report that they were unable to obtain enough data on the availability of quit smoking advice.

They write that this is a limitation because smoking is a major risk factor for cardiovascular disease in people with diabetes.