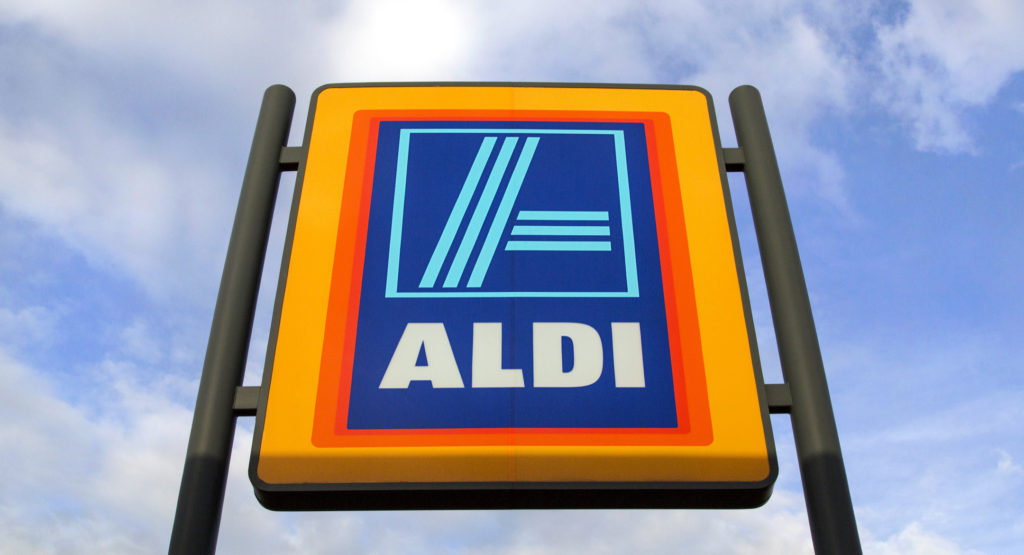 Here’s a recap of the daily seafood news for Friday, April 8:

The European Commission has officially unveiled its latest wave of sanctions against Russia in response to its invasion of Ukraine, and once again Russian exports of whitefish are not included among the affected imported goods. Click here for the full story.

Champions of the expansion of the seafood import monitoring program argued on Thursday that such a move would not only help end slave labor in commercial fishing, but also prevent Russian seafood from enter the United States from other countries, especially China. Click here for the full story.

Several seafood companies in the south west of the UK – and one in Scotland – have warned a government inquiry that labor shortages are having a direct impact on profitability and the future of the sector. The UK Environment, Food and Rural Affairs Committee concluded in its report, published at the end of March 2022, that it had been “struck by the government’s failure to grasp labor issues faced by the food and agriculture sector” in the UK, and “the actual experience of businesses on the ground”. Click here for the full story.