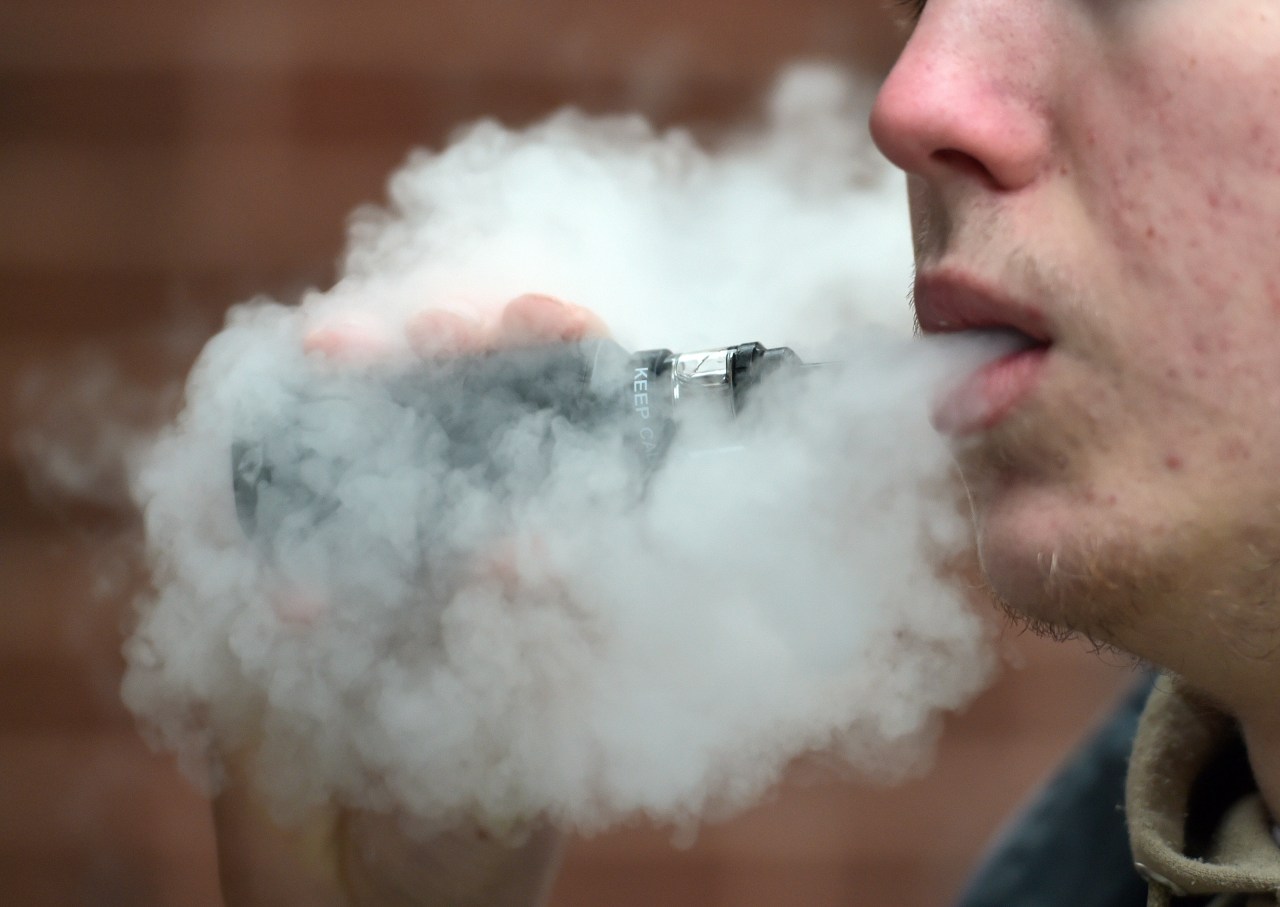 Could a vape pen help those struggling with cocaine addiction?

(NewsNation Now) – A few years ago, tobacco companies sold the world on the ability of e-cigarettes to help people quit smoking. Now doctors are developing a cocaine e-cigarette to help people do the same for stimulant addictions.

Dr Fabian Steinmetz, one of the scientists who invented the device, said alternative solutions are needed because “the war on drugs hasn’t worked”.

“It’s quite easy to regulate cannabis. But it’s harder to deal with drugs like crack or heroin,” Steinmetz said in “On Balance with Leland Vittert.”

For the research, he looked at how several European countries deal with drugs and the laws around them. He noted that some cities even give heroin to those already struggling with addiction.

“We actually thought about how to do something similar for crack, which has a very short duration, and then came up with this type of e-cigarette,” he said.

Steinmetz thinks part of the problem with US drug laws stems from prohibition and often leads people to try more dangerous drugs.

“Yes [people] don’t get their pills, they go to the black market…then they poison themselves with illegal formulations of fentanyl,” he said.

Some US cities have turned to safe sites for people to use narcotics to prevent overdoses.

The first officially licensed shelters for people who use heroin and other narcotics have been allowed to open in New York.

An estimated 100,000 Americans died from drug overdoses in 2021. The Centers for Disease Control and Prevention previously reported that there were approximately 93,000 overdose deaths in 2020.

Don’t know how to find us? Here’s how to watch NewsNation on TV and online.