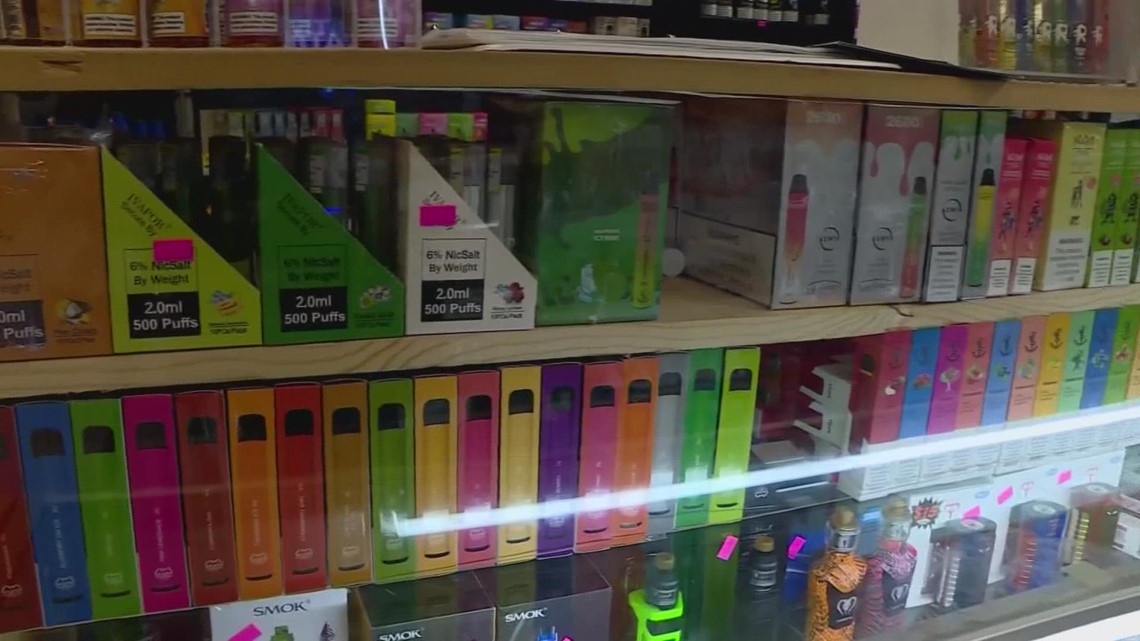 COLUMBUS, Ohio — The Columbus City Council is continuing the conversation around a proposed flavored tobacco ban. The proposal has stimulated some companies.

“Listening to part of the opposition that wants to ban flavored vaping products or flavored tobacco products, we are not like on the street corner selling to children. We are legit businesses, you know we care about our community,” said Sarah Rutland, owner of Top Notch Vapor.

Last week, at the first public meeting on the subject, local business owners filled the crowds to express their frustration over the potential ban.

The city council is proposing a ban on flavored tobacco, which would include vape and menthol flavored products. The idea came from a study by Columbus Public Health, which indicated that minority communities are targeted by tobacconists.

According to the study, there were 160,000 smokers in Columbus and about 100,000 of those smokers were black. The study found that nearly 60,000 black residents in central Ohio use menthol and mint flavored products.

On Wednesday evening, the city council will speak with business owners about the proposed ban, which would regulate the sale and distribution of flavored tobacco products throughout the city.

Many business owners are affected, especially those who only sell tobacco products. They say there is a benefit to products like a flavored vape that many of their customers depend on.

Shayla Favor, who is leading this conversation, said racism is a public health crisis and that minorities in central Ohio are becoming addicted to tobacco products is concerning.

The next public meeting on the proposed ban is November 9.