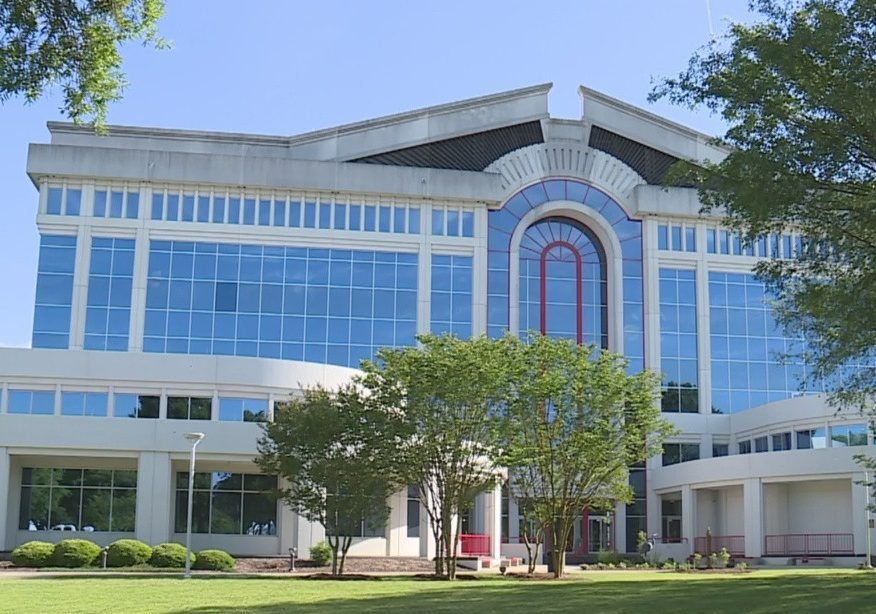 Under the proposed FY2023 budget, property tax would remain stable

CHESAPEAKE, Va. (WAVY) — Chesapeake officials are not recommending a property tax rate change next year, however, they are suggesting an increase in some other taxes.

The property tax rate would remain at $1.05 per $100 of assessed property value. No new fees are proposed.

The proposed budget would reallocate or eliminate some positions that have been vacant for a long time, resulting in savings of approximately $200,000.

Previous initiatives that City Council partially addressed in mid-year will be fully funded under the proposed 2023 budget, including the Public Safety Classification and Compensation Plan and Property Management Compensation Plans. waste.

Initiatives not funded from 2022 are also included in the 2023 budget, including a general workforce classification and compensation plan, phase 1 of a public safety training academy and site preparation. of economic development.

The general labor compensation plan would increase the city’s minimum wage to $15 an hour or $31,200 a year. This would impact various positions such as bridge operators, cleaners, maintenance workers, school crossing guards, recreation leaders, etc.

Meanwhile, school funding makes up about 49% of Chesapeake’s budget.

Increased school funding would support the addition of certain positions such as guidance coordinators, counselors, technology positions, psychologists and more.

Earlier this month, Chesapeake school officials approved a division budget for the upcoming school year that would provide salary increases for all staff.