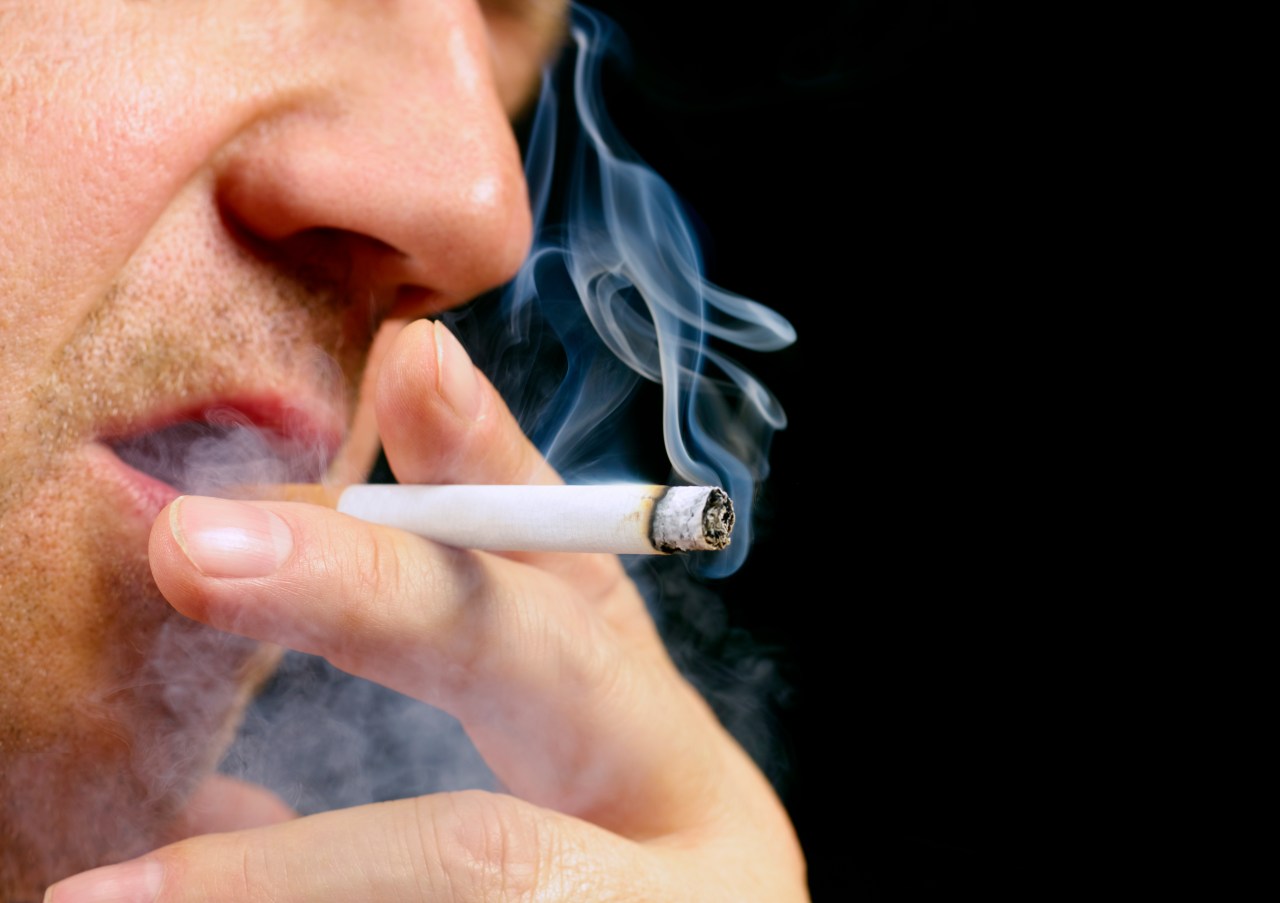 NEWPORT NEWS, Va. (WAVY) – Many of us have picked up bad habits during the pandemic. A government study shows that cigarette sales have increased by 20%.

If you have tried to kick this habit without success, Hampton Roads Health Research is looking for you.

“So with the increase in tobacco sales, more people smoking, more people stuck at home, you know, looking to find habits and hobbies and things to do, we’re finding that this is becoming more and more of a problem,” clinical director and pharmacist Catherine Gular told WAVY.

The solution may come in the form of a pill taken three times a day.

“Cytisinicline is a herbal compound that they use for smoking cessation,” Gular explained.

Europeans have been using this drug since the 1960s. It is believed to reduce cravings for nicotine. Gular said it was better tolerated than some other smoking cessation drugs currently on the market.

“This one has a much better side effect profile than most current therapies that are approved right now,” Gular said.

Health Research of Hampton Roads is part of the national study. They are looking for about 35 people who smoke about half a pack or 10 cigarettes a day.

Participants are closely monitored by the clinic’s medical staff and compensated for their time and travel. The researchers hope the big payoff will come in the form of better health.