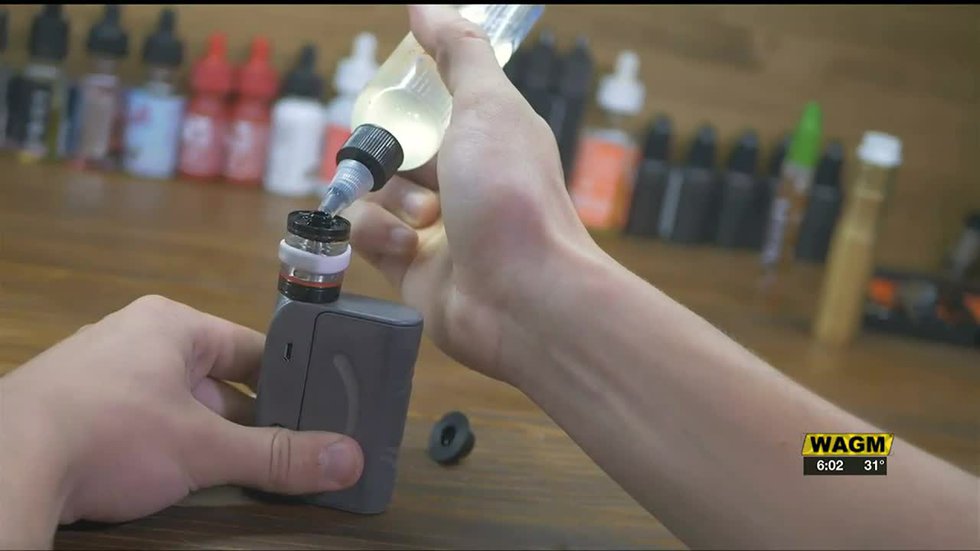 A bill to end the sale of flavored tobacco products has been under consideration for almost a year and aims to keep children away from nicotine.

A bill currently in the state legislature titled LD 1550, “An Act to End the Sale of Flavored Tobacco Products” seeks to ban nicotine products containing flavors other than tobacco. This would have an impact on consumers of menthol cigarettes, chewing tobacco and electronic smoking devices. BJ McCollister, campaign manager for FLAVORS HOOK KIDS MAINE, says this legislation will help keep highly addictive nicotine out of children’s hands.

“What we’re seeing in Maine is that we have an increasing number of kids addicted to nicotine because they have access to flavored tobacco products that are designed to mask the taste of nicotine. The fact is that just this week a National Tobacco Survey was released which found that 2.5 million children are addicted to nicotine products, almost 80% of these children use flavored tobacco products.

The bill, which has been on the health and social services committee for nearly a year, has been opposed by an organization that represents convenience stores in the region. Jonathan Shaer is executive director of the New England Convenience Store and Energy Marketers Association, which represents tens of thousands of convenience stores in New England. Shaer says that in addition to the potential millions of dollars in lost tax revenue for the state if LD 1550 passes, there is also a public health concern.

“So when a state like Maine abandons a market that’s currently worth hundreds of millions of dollars, these products don’t just stop being used, they’re used, but they’re no longer sold within a legal, authorized , regulated and enforced that exists today through retailers, but it just goes underground and crosses state lines, goes online where there’s a huge lack of control over the products in terms of taxation, of course, but it’s also a public health and public safety issue because we no longer know what people are using, we can no longer control it.

McCollister with FLAVORS HOOK KIDS MAINE says he’s not worried about the development of an underground flavored nicotine black market in the state and says smokers should take this legislation as a sign to quit.

“As most people know who have smoked, I’ve smoked myself, smokers want to quit, they’re always looking for that last pack or bottle of vape juice they’re looking for a way to quit, and the best way, according to research, to help then quit is to remove access to the product,” McCollister says.

However, last year the Legislature conducted an impact study regarding the banning of flavored nicotine products on Maine’s economy and found that the state would lose nearly $23 million in tax revenue. if the ban became law, about 10% of the general fund states.

“If you look at the cost of tobacco use on state Medicaid dollars, it far exceeds the cost of ending the sale of flavored tobacco products.” says McCollister

WAGM reached out to the representative who sponsored the bill for insight, but they weren’t available for comment.