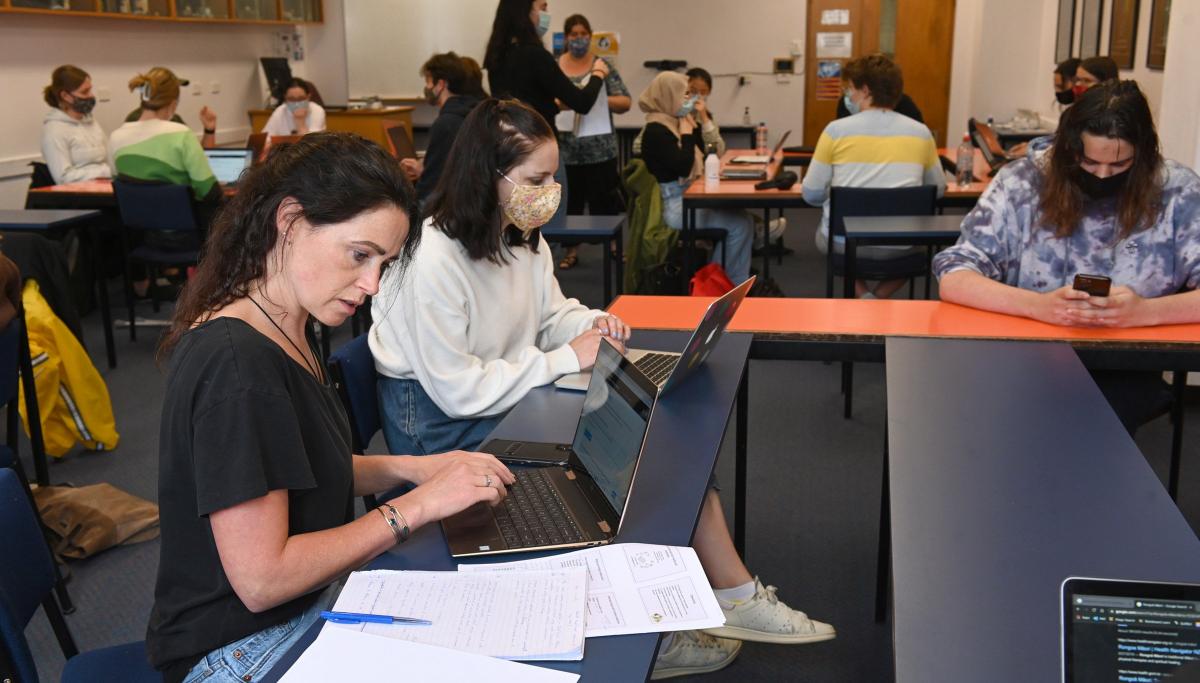 An article examines drugs and society

By Robert Rodas On Feb 3, 2022
Share
Sixteen years after the University of Otago’s Drugs and Society paper was last taught, the paper has been resurrected for this year’s summer school.

Associate Professor John Ashton, course leader and lecturer in the Department of Pharmacology and Toxicology, said the department usually teaches students how drugs work in a biochemical or physiological sense, but the paper was reintroduced in collaboration with the bioethics department because he was teaching a necessary aspect of pharmacology.

“Some of our graduates work at places like Pharmac or MedSafe, or advise various decision-makers, and that [paper] shows that there is another side to drugs.

“It shows their impact on individuals and on societies, both in terms of drugs of abuse/leisure and in terms of medical side effects, the effectiveness of drugs, how they are tested, how they are validated, cost, access, regulations – all those things are another aspect of what we deal with.”

Professor Ashton said the paper was scrapped in 2006 after a restructuring of courses in the department.

“At the time, there were a lot of new drugs being invented that we don’t cover.

“We wanted to cover these drugs, so there was this void that was left in our discussions of the impacts on individuals and societies.”

He said the course was restarted to cover this information and encourage more non-pharma students to take the paper.

It was a second-year course, but it was now available to any student who had taken three courses.

The paper was very “discussion-based” and topics included arguments for and against cannabis decriminalization and medical use; the re-emergence of psychedelic drugs; the legal age to purchase alcohol; the goal of making New Zealand smoke-free by 2050; drug use in sport; the regulation of herbal medicines versus conventional medicines; why new drugs are so expensive; who has to pay them (the patient or the taxpayer); direct advertising of drugs to patients; should patients be allowed to decide what is safe to take rather than MedSafe; who is responsible if someone has a car accident after using drugs; and how drugs affect individuals and the people around them.

“A lot of the questions we look at, there’s no one right answer. There’s just a room full of consensus or disagreement.”

The six-week course ends on February 18.

Sponsored Content: Personal Loans — Why Should You Get One?