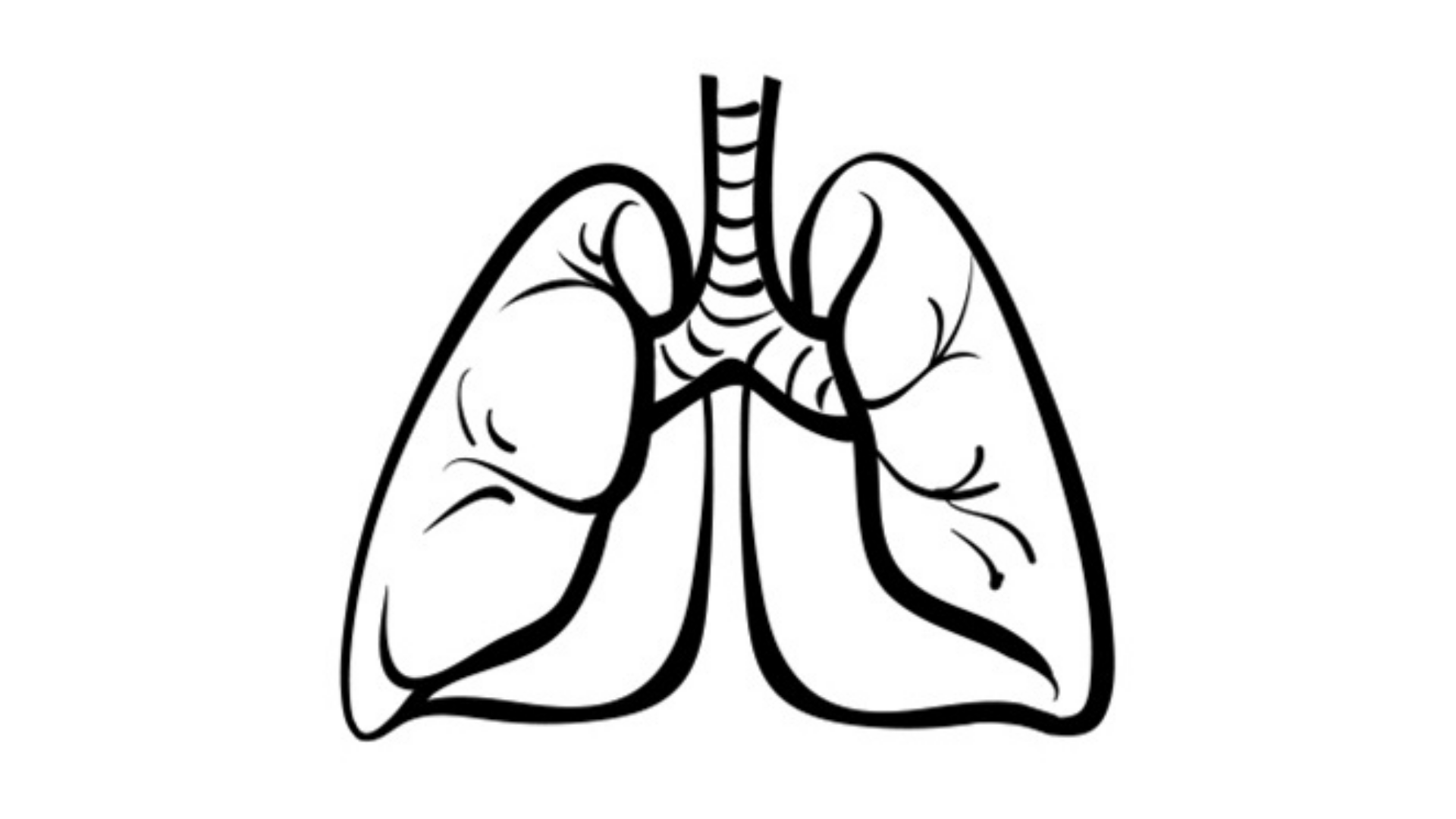 The results showed that in the trial of 52 patients, the agent caused a confirmed partial response (RP) rate of 14% and an unconfirmed RP rate in 1 patient (TABLE 1), 22% of patients had stable disease and disease control rate was 37%. . Tumor shrinkage was observed in 40% of patients (KEY RESULTS1).

“AMG 757 has shown acceptable safety and preliminary evidence of efficacy,” said Fiona H. Blackhall, PhD, FRCP, study author and chair of thoracic oncology at the University of Manchester in England, during a virtual presentation during the meeting. “The maximum dose of this compound has not been reached, dose escalation is continuing and dose optimization for monotherapy is underway.”

AMG 757 is a novel compound for immuno-oncology, defined as a long-half-life (BiTE) bispecific T-cell initiator with anti-CD3 and anti-DLL3 fragments with an Fc domain.

In the phase 1, open-label, multicenter study, AMG 757 was administered intravenously (IV) at doses ranging from 0.003 to 30 mg every 2 weeks with or without dose in steps. Antitumor activity was assessed using the modified RECIST v1.1 criteria every 8 weeks.

The primary endpoints were safety, tolerability, and determination of the maximum tolerated dose or recommended phase 2 dose. Secondary endpoints were pharmacokinetics and preliminary antitumor activity; the exploratory objectives were to assess immunogenicity, biomarkers, target protein and outcome.

The severity of CRS was generally mild, she added, and was characterized by fever (31%), tachycardia (19%) and nausea (14%). The AE was generally reversible with supportive care, steroids, intravenous fluids, and / or anti-IL-6 therapy, and CRS was not related to discontinuation or death.

The researchers also explored the early rise in cytokine levels associated with the development of CRS. All cases of CRS occurred during the first cycle of treatment; 2 recurrences were reported in cycles 2 and 3. The median time to onset was 9 hours (range, 3-52) after a dose of AMG 757; the median duration of CRS was 60 hours (range, 3-197).

A rare portrait of Lucian Freud goes under the hammer