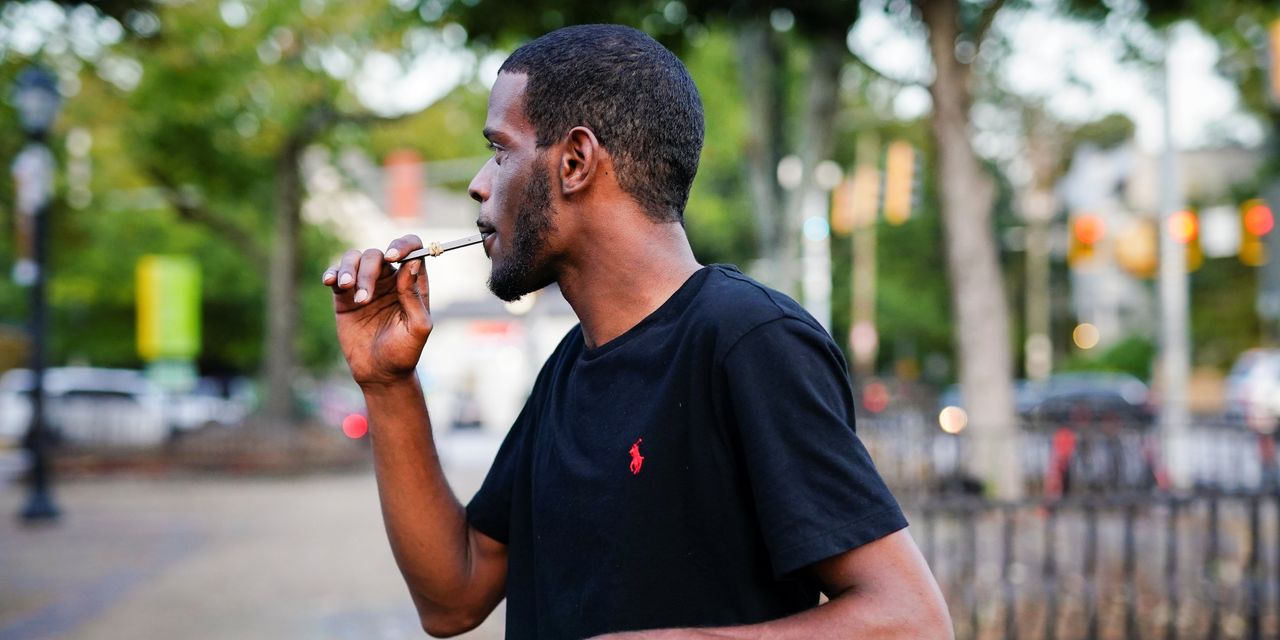 Group Inc. and the Federal Trade Commission are set to clash over allegations the Marlboro maker engaged in anti-competitive practices ahead of its 2018 investment in e-cigarette startup Juul Labs Inc.

The FTC is expected to argue in an antitrust lawsuit starting on Wednesday that Altria illegally pulled its e-cigarettes from the U.S. market at Juul’s insistence as the two companies discussed a deal, according to legal documents. Altria is expected to argue that its e-cigarettes were failures, and it dumped them amid regulatory pressure and an internal judgment over the company’s inability to develop a vaping product that consumers loved, according to the documents.

If the FTC wins, it could unwind Altria’s 35% stake in Juul, which the Marlboro maker bought in December 2018 for $ 12.8 billion. The agency is seeking to force Altria to sell its stake and terminate the companies’ non-compete agreement. The case will be heard by an administrative judge, who will render a first decision; the agency commissioners will then vote on the issue.

Altria made a big bet on Juul because its stylish vaporizers fueled an increase in the e-cigarette market and accelerated the decline of cigarettes. Its investment made Juul one of the most valued startups in the United States

But the e-cigarette maker’s sales have plummeted and its growth prospects have darkened. Accused of an increase in underage vaping, Juul has faced regulatory crackdowns, prosecutions and investigations into its marketing practices. Altria valued its stake in Juul at $ 1.5 billion in March. Altria’s losses led to the departure last year of chief executive Howard Willard, who led the deal.

The FTC in April last year took legal action to unwind the deal.

A key question at the trial will be why, when in talks with Juul, Altria stopped selling her own e-cigarettes.

“The results of this deal violate antitrust laws,” the FTC wrote in a pre-trial brief. “Altria cited a variety of pretextual justifications, such as concerns about youth vaping, to cover up the real motive for her actions.”

Altria announced in October 2018 that it was halting the sale of its fruity-flavored pod-based electronic cigarettes in response to a Food and Drug Administration call for electronic cigarette manufacturers to help stem an increase in vaping among consumers. children and adolescents. Then, in December of the same year, two weeks before the signing of the Juul deal, Altria withdrew its remaining e-cigarettes from the market.

Altria and Juul in pre-trial legal files claim that Altria’s e-cigarettes were “absolutely terrible”, did not provide enough nicotine to convert smokers to cigarettes, and were unlikely to pass an imminent FDA review. Altria’s e-cigarette business was losing money and Mr Willard had decided that Altria had to start from scratch if it was to create a competitive e-cigarette, according to the documents.

Altria and Juul negotiated a non-compete agreement that allowed Altria’s existing e-cigarettes to remain in the market, which Juul did not see as a threat, according to the companies’ legal documents. Juul insisted during negotiations that Altria could not develop new e-cigarette products while Altria had access to detailed information about Juul’s products and research, according to the companies’ legal documents. Altria’s two announcements of halting e-cigarette sales took Juul by surprise, the documents say.

Juul and Altria argue that since the deal was signed, competition in the e-cigarette market has increased, not decreased: Juul’s market share has fallen, as have e-cigarette prices.

Point / Counterpoint: Smokers and minorities have dealt the ruling class yet another blow with the ban on menthols

Comment: Jacek Olczak – Moving towards a future without cigarettes