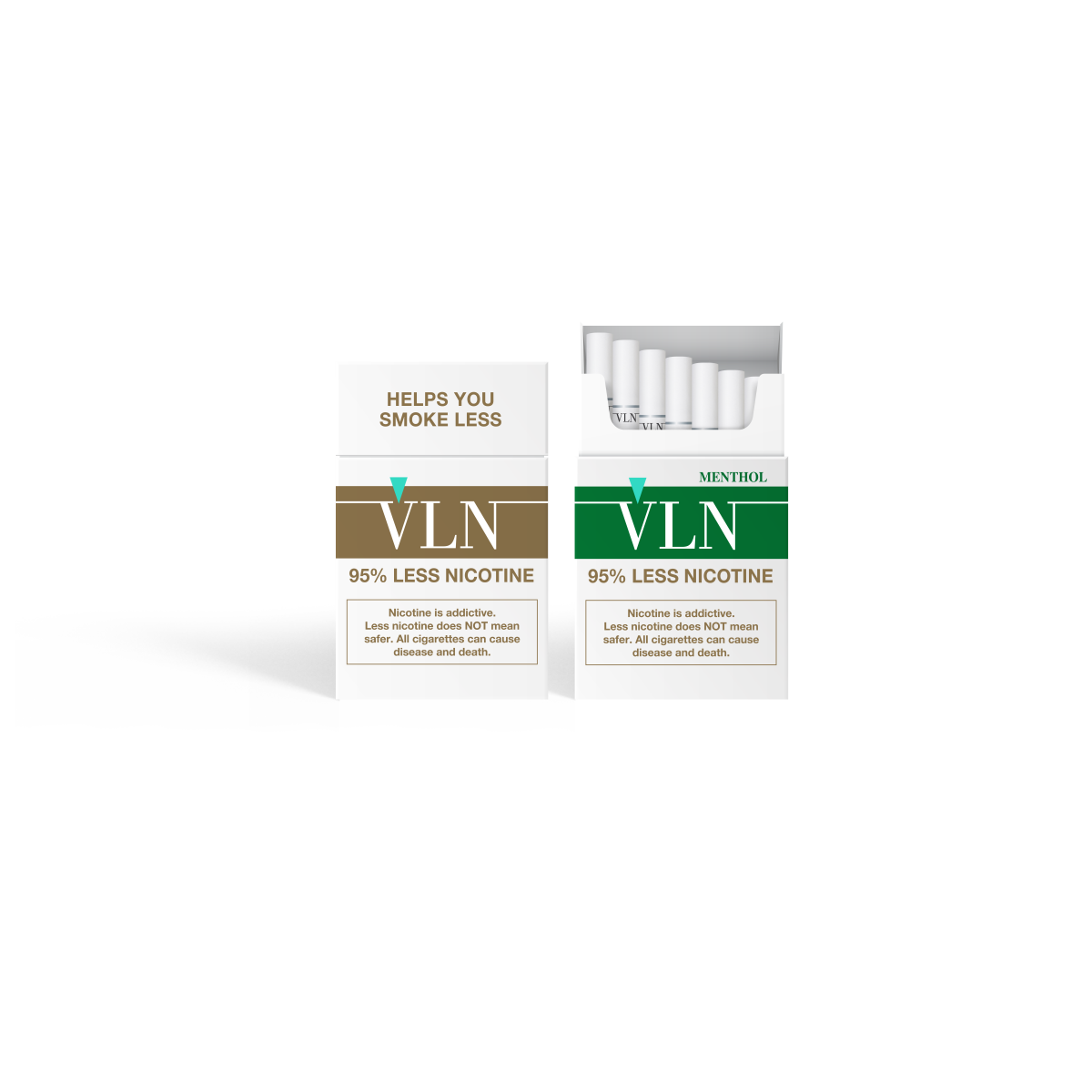 BUFFALO, NY, Jan. 18, 2022 (GLOBE NEWSWIRE) — On December 23, 2021, the FDA announced a landmark decision in tobacco control by clearing 22nd Century Group, Inc.’s VLN® King and VLN® Menthol King ( Nasdaq: XXII) as the first and only Reduced Nicotine (RNC) cigarette under its Modified Risk Tobacco Product (MRTP) designation. Scientific studies show that the company’s VLN® reduced nicotine cigarettes “help you smoke less”. 22nd Century is now moving aggressively to bring VLN® to market. A pilot launch will begin in its first major metropolitan market by March 2022, after which marketing and distribution is expected to expand to a full national launch.

The FDA’s decision on VLN® is a major public health event in the fight to reduce the harms of smoking. Not only did 22nd Century receive MRTP clearance based on its application submissions, but the FDA proactively added an additional and incredibly valuable mandated “Helps You Smoke Less” claim on every package to educate the consumer. on the benefits of the product.

VLN® King and VLN® Menthol King are the only FDA-cleared low-nicotine combustible cigarettes in the US tobacco market, estimated at approximately $80 billion.

“The FDA’s MRTP clearance for VLN® ushered in a new reality: a combustible cigarette bearing a cleared risk reduction claim backed by extensive scientific and clinical studies, most of which were funded by federal health agencies. said James A. Mish, Managing Director. Officer. “VLN is the only harm reduction product of its kind, and we are confident, based on research, that it can absolutely be successful on its own or in combination with other harm reduction products. With approximately 1,300 smoking-related deaths per day in the United States, our products that can help people smoke less offer a truly game-changing prospect for the millions of American adults who currently smoke.

22nd Century intends to begin its pilot market launch in March 2022 to test and optimize its marketing mix by educating smokers on the benefits of reduced nicotine VLN® King and VLN® Menthol King cigarettes. The pilot project will help the company better understand how adult smokers will use this unique and revolutionary product before moving to national distribution, providing an unparalleled tool to help adult smokers find a way out of nicotine addiction.

“22nd Century has secured a well-known national retail partner for the pilot market launch phase of VLN®,” said Mish. “We intend to roll out and test a wide range of marketing materials aimed at adult smokers looking for ways to help them smoke less. These will include point-of-sale marketing, direct materials sent to self-identified adult smokers interested in VLN®, and online resources such as our new product site at tryvln.com.

Although 22nd Century owns or controls the intellectual property that makes VLN® tobacco possible, the company has reiterated its willingness and expectation to license the technology to strategic partners to help ensure availability to as many adult smokers as possible. in the United States and around the world as quickly as possible. possible in support of broader public health goals established by the US FDA and other agencies.

The Company intends to update its progress towards the launch of its pilot market in the coming weeks.

About 22nd Century Group, Inc.
22nd Century Group, Inc. (Nasdaq: XXII) is a leading agricultural biotechnology company focused on reducing tobacco harm, reducing tobacco nicotine, and improving health and well-being through phytology. With dozens of patents enabling it to control the biosynthesis of nicotine in the tobacco plant, the company has developed proprietary reduced nicotine (RNC) tobacco plants and cigarettes, which have become the cornerstone of the overall plan. of the FDA to combat widespread deaths and illnesses caused by smoking. The company received the first and only MRTP clearance from the FDA for a combustible cigarette in December 2021. In tobacco, hemp/cannabis and hops plants, 22nd Century uses modern plant breeding technologies including genetic engineering , gene editing and molecular breeding to provide solutions for the life science and consumer product industries by creating new proprietary plants with optimized alkaloid and flavonoid profiles along with improved yields and valuable agronomic characteristics.

Learn more at xxiicentury.com, on Twitter @_xxiicentury and on LinkedIn.

Learn more about the VLN® at tryvln.com.

Caution Regarding Forward-Looking Statements
Except for historical information, all statements, expectations and assumptions in this press release are forward-looking statements. Forward-looking statements generally contain words such as “anticipate”, “believe”, “consider”, “continue”, “could”, “estimate”, “expect”, “explore”, “expect”, “target ‘, ‘advice’, ‘intend’, ‘likely’, ‘may’, ‘plan’, ‘potential’, ‘predict’, ‘preliminary’, ‘probable’, ‘project’, ‘promising’, “seek”, “should”, “steal”, “would” and similar expressions. Actual results may differ materially from those expressed or implied in the forward-looking statements. Important factors that could cause actual results to differ materially are discussed in the “Risk Factors” section of the Company’s Annual Report on Form 10-K filed March 11, 2021. All information provided in this release is valid. as of the date hereof, and The Company undertakes no obligation and does not intend to update these forward-looking statements, except as required by law.

A photo accompanying this ad is available at:
https://prdesk.globenewswire.com/ResourceLibrary/ResourceLibrary/GetDynamicThumbnailContentContent/?resourceId=fe67c1bf-1d5f-4a6f-a8f7-f09ada610ee5&maxHeight=280&maxWidth=280

How to prepare for pregnancy – Cleveland Clinic